Cancel
This youthful drama follows a group of high school friends, who join college and are faced with great many learning experiences that are part of growing up into adulthood. When they come across a new girl, who seems sad and aloof, they take her under their wing, and give her a sense of belonging and friendship. This coming-of-age drama weaves together the lives of this young group of friends from varying socio-economic sections of society, highlighting the joys and challenges of college life.
See Storyline (May Contain Spoilers)

The film begins with group of students clearing weeds near a roadside tree. The scene flashes back a few years earlier in a bus with a lot of college students heading towards Government Arts College in a small town. A set — Muthu, Kayalvizhi, Adhilakshmi, Nagarani, Albert, Kaamatchi, Salima, Iyanar — are introduced as friends since high school. There is a small build up to the introduction of the hero (Muthu played by newcomer Akil), who is part and parcel of the circle. All are studying in the same class. They enter into the college for the first time.

In the classroom they see a new girl Shobhana (played by Tamannaah), who is strikingly different. She looks depressed and sad; she is aloof. The friends are puzzled by her in the beginning and later they learn she lost her mom recently in an accident. The group sympathizes for her and brings her into its fold. The girl soon becomes a member of their group and ditches her plans to pursue her course in Delhi. She simply does it to be with these friends during college.

Muthu who initially has a crush on Shobhana later abandons the feeling due to the respect of the friendship they have developed among their group. The movie goes on to narrate the college life with fun and colour. It shows the strength of the friendship and the backgrounds of the friends; most of them are from poor families. Muthu has an aim in his life. Being an athlete, he wants to excel in sports and get a good job through sports quota to give his poor family a new lease of life.

Shobhana, who is from a wealthy family background, feels sympathy for Muthu after she sees the conditions he and his family lives in and is really moved by his perseverance and helps him achieve his goal by encouraging him in every chance. In fact as true friend many do the same and so does Shobhana. She even advises him that there is more he has to and capable of achieving in life so he should take her encouragements as a way to improve his career and nothing else. But eventually her encouraging stance turns into some sort of special attachment with him. Slowly love develops in the minds of both but they chose to put it on the back seat for the sake of the larger friendship they share with the group. In fact the poor lovers don’t even share their feelings.

The narration moves on to a point when they are compelled by the circumstances to come out with their feelings but life has some other designs.

As the story moves swiftly, the film draws to a close where all the friends go for an educational trip organised in their college with a climatic ending. 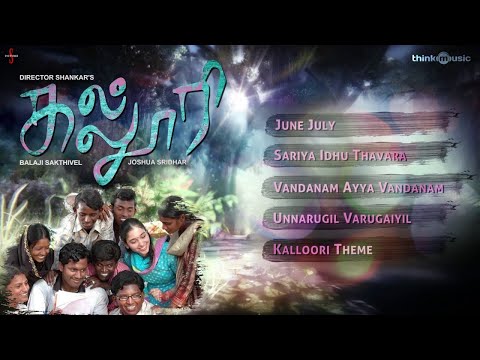 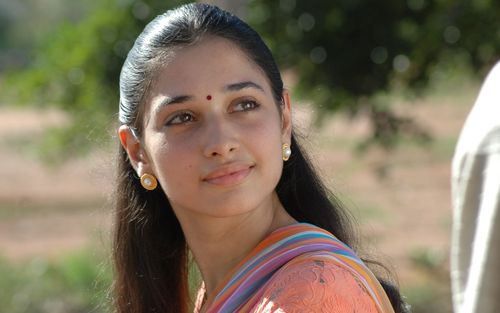 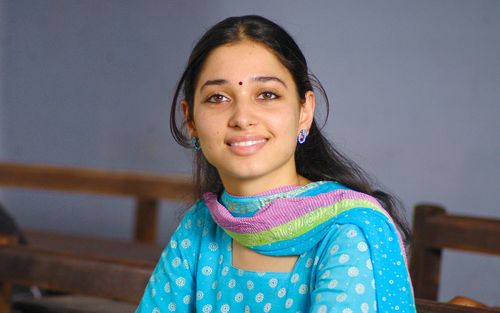 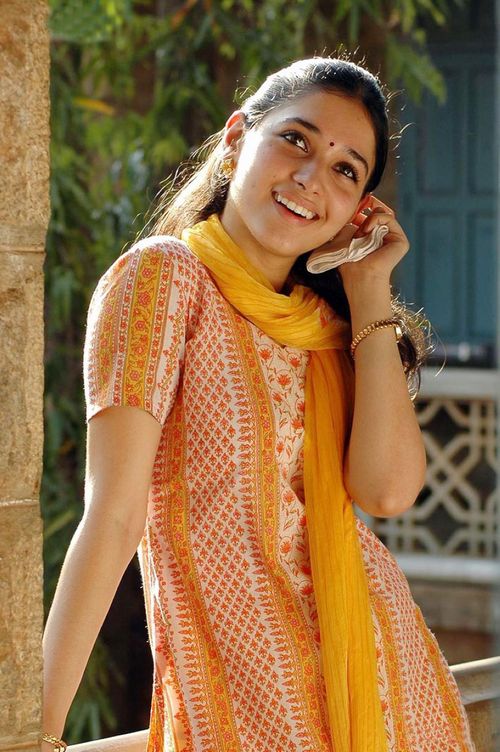