Cancel
A young boy kills his parents' murderer, runs away and is brought up by a kind woman. He becomes a car thief in order to support his family. When an apparently mentally challenged woman is found hiding in one of his stolen cars, he has no idea she will change the course of his life.
See Storyline (May Contain Spoilers)

Kalidasu (Sushanth) is the son of a sincere police officer (Nagababu), who is killed in the hands of a factional leader (GV). However, Kalidasu kills that his father's killer, escapes from Rayalaseema and reaches Guntur.

Kanakadurga (Jayasudha) brings him up along with her son Jai Dev (Vamsikrishna). Kalidasu helps Dev to continue his studies in Hyderabad, by turning himself into a car thief. Baba (Chalapati Rao) is a man who regularly purchases these stolen cars. His son Basha (Sunil) also becomes Kalidasu's good friend.

Once, Kalidasu steals a car and finds a girl hiding in it. The girl says that her name is Mirchi (Tamannaah) and behaves as if she is mentally ill, but Kalidasu considers it an act. Once some goons led by Pratap and Ajay (Vinodkumar and Ajay) reach Guntur and take away Mirchi after killing Basha.

Kalidasu goes to Hyderabad after noticing Dev's photo with Mirchi in her mobile phone. However, after going to the college, the principal (Tanikella Bharani) reveals that Dev is killed by the goons led by a political leader (Rajan P. Dev) and his henchmen Pratap and Ajay to save the college maintained by Archana (Real name of Mirchi).

Kalidasu decides to take revenge against the killers of Basha and Dev. Then Kalidasu starts his mind game and plays a trick, which makes Pratap to kill his own brothers. Later, Ajay kills his brother-in-law Pratap. In the climax, Kalidasu's trick again makes Ajay meet his own death. The film ends on a happy note as Kalidasu and Archana express their love and lead a happy life.

Tanikella Bharani
as Principal of College 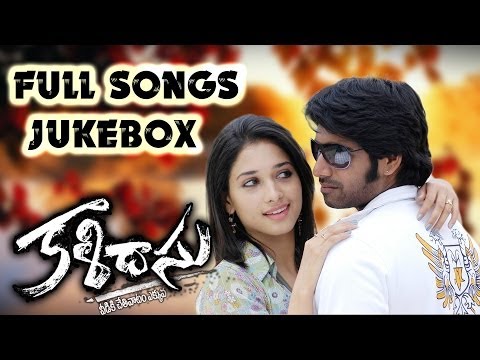 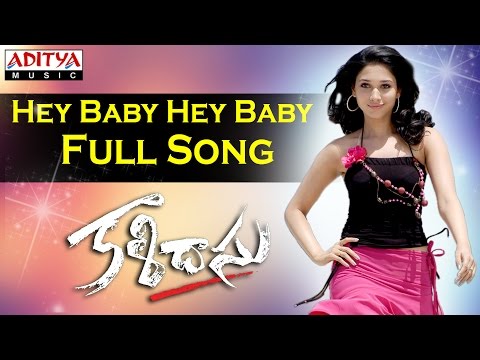 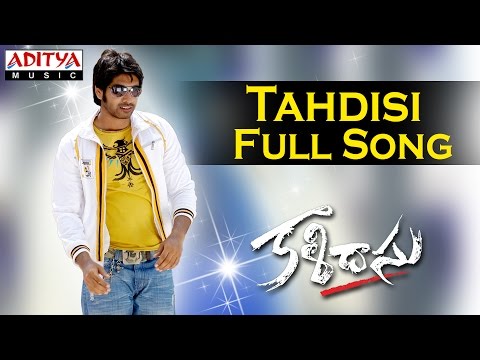 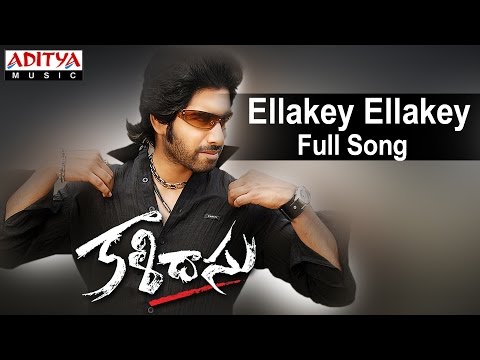 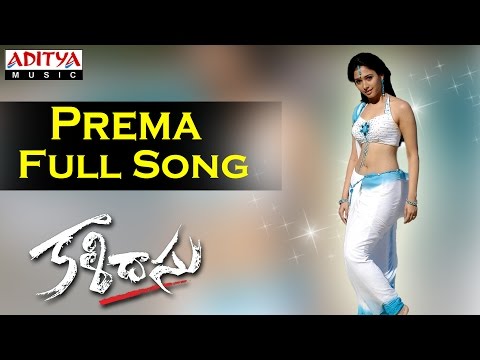 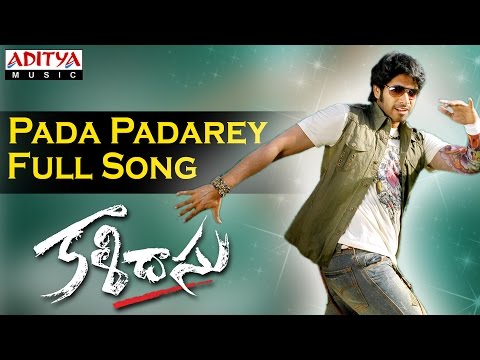 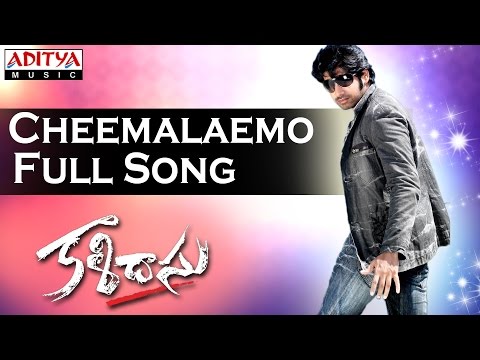