Cancel
This socially relevant drama follows the trials and triumphs in the life of Vidyalakshmi, a brilliant girl from a wealthy Hindu family. She falls in love and chooses to marry a Muslim man, Shanavas, against the wishes of both their families. Although not without its challenges, they lead to happy and contented life, and become the proud parents of a daughter, Laya in due course. In a cruel twist of fate, Shanavas is suddenly murdered by criminals, in a case of mistaken identity, leaving Vidyalakshmi and Laya to struggle against the vagaries of life, without his support. How will Vidyalakshmi deal with the incredible vulnerability and terrifying helplessness of her situation? Will anyone come to their aid?
See Storyline (May Contain Spoilers)

This intense and evocative drama follows the life of Vidyalakshmi (Mamta Mohandas), scion of a rich Hindu aristocratic family gets married to Shanavas (Asif Ali), a Muslim, against the diktats of both the families.

Though happily married, life is not a smooth ride for them. Few years pass by and the couple now has a daughter Laya, who is now in nursery. Despite strong financial troubles, Shanavas does his best to take care of his family. One rainy night, on his way to purchase mangoes for his daughter, Shanavas is killed by a group of goons, who mistaking him to be someone else.

One fine morning, she catches an auto to drop her kid at school. Preman (Jayaram), the auto driver is a talkative and simple chap, with a sense of humor. But after travelling, she gets out of the auto and escapes without paying the cash. The next day, Preman finds her at railway station, and on demanding the auto fare, she explains her story to him, which makes him feel sympathetic to her.

He brings Vidyalakshmi and her daughter to his colony. Vidyalakshmi, within short time captures the hearts of the people around. When Preman comes to know that she was doing her MBBS when got married and had to give up studies after that, he makes her to appear of final year exam. With the support of the colony residents, Vidyalakshmi appears of MBBS examination and becomes a doctor. Her daughter, one day comes in contact with the mother of Shanavas, who wants now her grand daughter to be brought to home. But Vidyalakshmi politely refuses it. The elder brother of Shanavas threatens her with the support of a Moulavi, but Preman intervenes and force them to go back. With the help of her friend, Vidhyalakshmi gets a job in Kuwait and though not willing, she had to accept it. She leaves to Kuwait with her daughter, promising to come back soon, but will she?

Based on 1 rating
0 user 0 critic
Did you know? This movie was Sathyan Anthikad's 50th film as a director and it was also the debut production of TrueLine Cinema's Thankachan Emmanuel. Read More
0 User Reviews
No reviews available. Click here to add a review.
Cast

Both the movie and its soundtrack were very well received, winning several awards and accolades.

This movie was Sathyan Anthikad's 50th film as a director and it was also the debut production of TrueLine Cinema's Thankachan Emmanuel. 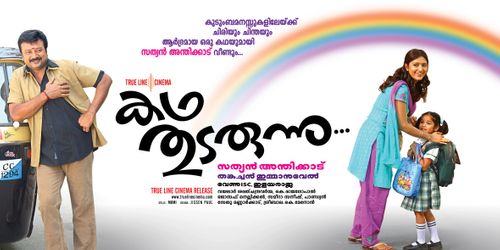 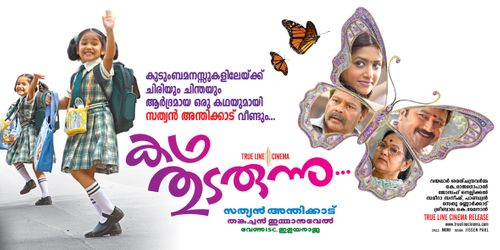 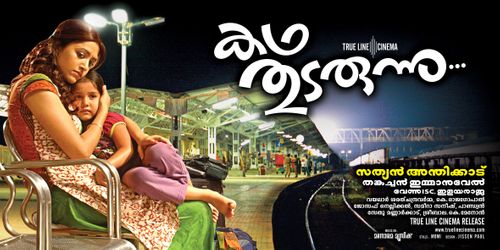 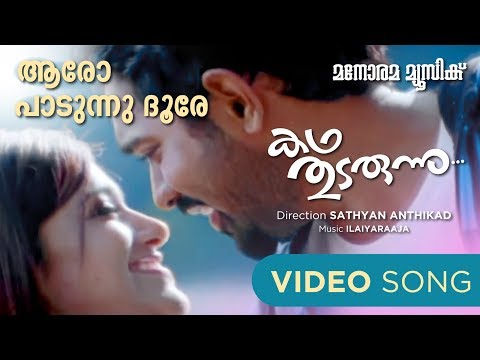