Cancel
When a man in search of employment, becomes involved with a group of students, who are being led astray by destructive influences, he invests all his energy and effort into ensuring that the students are able to stave off the negative powers. Why is he so passionate about helping the students?
See Storyline (May Contain Spoilers)

Fast-paced and fiery, this youthful action drama traces the twists and turns in the life of Satya (Naga Chaitanya), a fearless and forthright student. He discontinues his graduation studies in Vizag and comes to Hyderabad in search of a job.

He stays with his uncle (Sunil) in Hyderabad. He runs into a fight with MGM college students who are influenced by political mafia leader Durga Rao (J. D. Chakravarthy). Satya tries to change the students but fails. Then he gets accidentally hit by the students and gets admitted into the hospital. When questioned by his uncle (Sunil Varma) about his rude behavior with students Satya narrates his flashback.

In the flashback we see a carefree Satya with a gang of his classmates. Although he was a topper until schooling, college environment slowly transformed him into a stubborn and arrogant young man. His principal (Prakash Raj) keeps on advising him to change but Satya is complacent and ignores it unnecessary preaching.

Contrary to the principal's wishes, he also incites his principal's sincere son, Bujji join his gang. One day they go on for a bike race and Bujji accompanies Satya on Satya's bike. The bike's chain gets loose and the bike slips leaving Satya severely injured and Bujji, tragically dead. Finally, Satya realises the error of his ways..

Soon after getting discharged from the hospital, Satya joins the college to cleanse the system. On the other hand, there is Vidhya (Karthika Nair) who aspires to go to college but could not as her brother feels that college students are rowdies and she would not be safe in college. So she teaches in an elementary school. She meets Satya and love blossoms between them. Can Satya change the mindset of the students and release them from the negative influence of Durga Rao?

Based on 0 rating
0 user 0 critic
Did you know? This movie marks the debut of popular actor Nagarjuna's son, Naga Chaitanya, along with fellow debutante Karthika Nair in the lead roles. Read More
0 User Reviews
No reviews available. Click here to add a review.
Cast 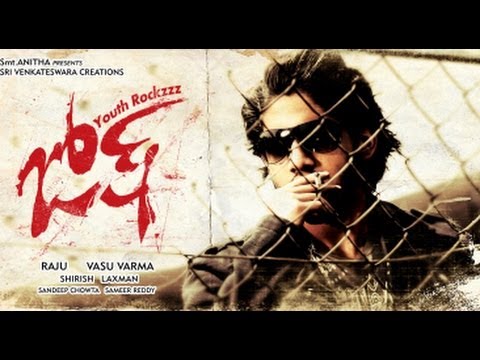 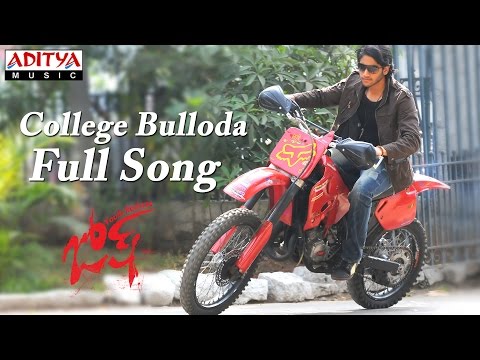