Cancel
The jobs of "Sholay" obsessed Deep and Rishi are on the line with their advertising firm if they do not come up with a one-liner for Mr. Roy's condoms. While Deep resides with his pregnant wife, Shanti, and a daughter, Muskaan; Rishi has separated from his wife, Nicki, and depends on Shanti for meals, apprehending a bitter divorce. When the time comes close to delivering her child, Shanti's mom moves in them temporarily, much to the chagrin of Deep. Shanti would like Nicki and Rishi to meet and patch-up their differences, however, Rishi knows that Nicki is having an affair with her attorney, and is not inclined in this direction. The main obsession for Deep and Rishi is Bollywood's music maestro, Rahul Dev Burman; and 'Jhankaar Beats' a contest they had competed to win in vain. With the deadline for Mr. Roy's one-liner closing in, Rishi gets an offer to work in America, jeopardizing any chance the group may have for competing in the upcoming 'Jhankaar Beats'.
See Storyline (May Contain Spoilers)

This movie was a tribute to R. D. Burman. Jhankaar Beats is a story about love, friendship and music.

Deep (Sanjay Suri) is happily married to lovely Shanti (Juhi Chawla), with a little daughter Muskaan and another baby on the way. Rishi (Rahul Bose) is his best friend and colleague at an advertising agency. Rishi is a little immature and stubborn, and this keeps on causing fights at home with his equally headstrong wife Nicky (Rinke Khanna). Rishi and Deep are dedicated musicians, obsessive about the music of R.D. Burman. They play at a club sometimes and compete in an annual pop music contest called Jhankaar Beats — they have lost for the past two years.

When the movie starts, Rishi has been kicked out of his house by Nicky and the two are considering getting a divorce; Deep's nagging mother-in-law has come for a two-month visit. The men are under pressure to get an advertising campaign ready for a new client, an oddball condom manufacturer. Around this time they meet Indraneel (Shayan Munshi, Neel for short), who is the son of their boss Mr. Kapoor and is joining the company. Neel is an ace guitarist who has his own problems — he is insanely attracted to a pretty girl, Preeti (Riya Sen) but cannot muster the courage to talk to her. To make things worse, his father has decided that he is wasting his life and has given him an ultimatum — find a girl in two months or settle down with a wife his parents choose. Rishi and Deep, though they tease him mercilessly, grow very fond of Neel, and he has a sure ally in Shanti. Shanti, meanwhile, is trying to get Rishi to see sense and make up with Nicky.

There are a host of colourful supporting characters, among them a newlywed couple living above Deep's flat, Nicky's handsome lawyer, and the very sexy owner of a rival advertising agency. How they resolve all their issues forms the rest of the story.

Based on 0 rating
0 user 0 critic
Did you know? Twinkle Khanna was offered the film but turned it down as she had quit acting. Read More
0 User Reviews
No reviews available. Click here to add a review.
Cast 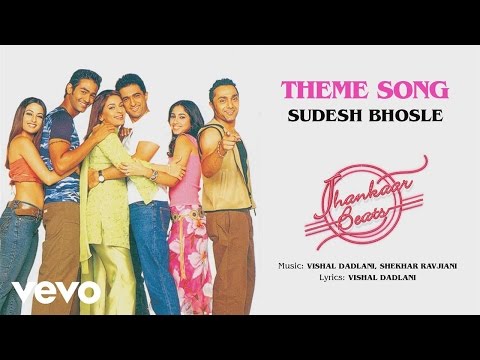 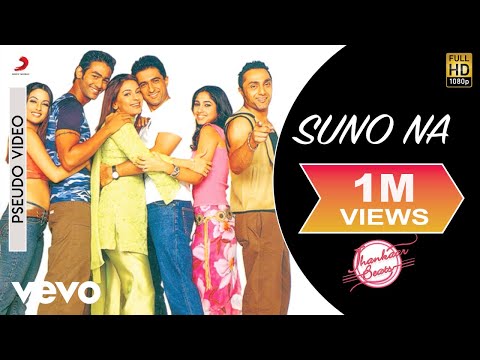 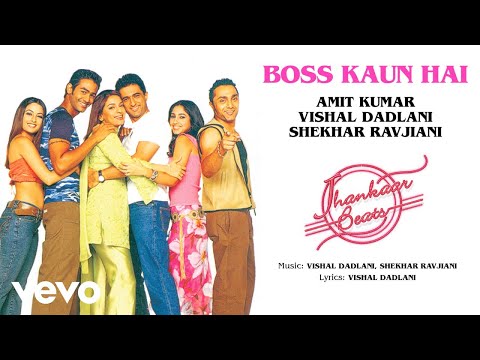 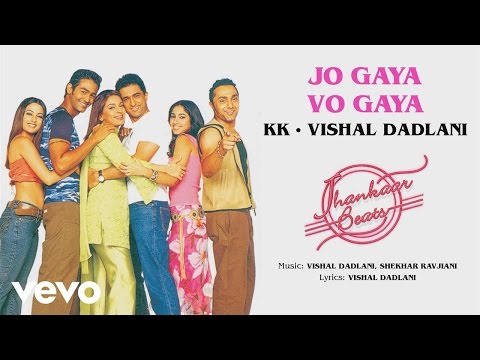 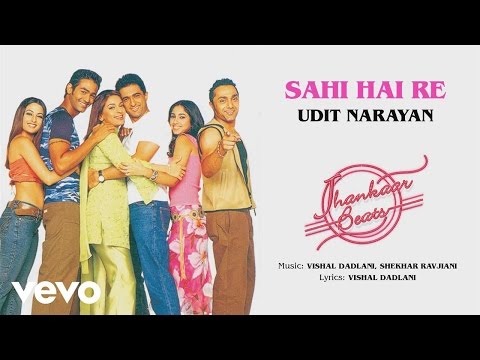 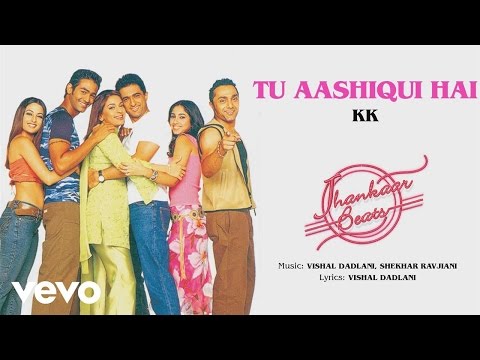 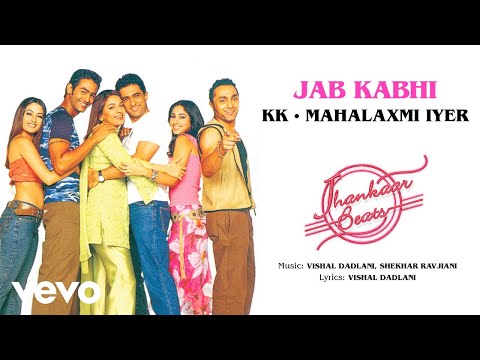 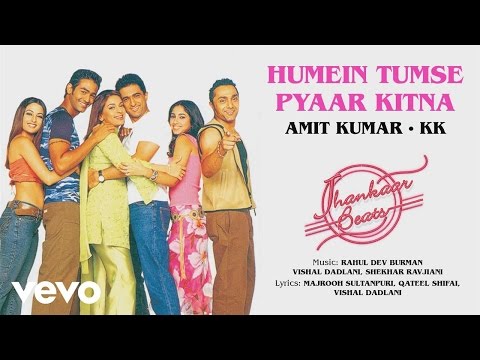 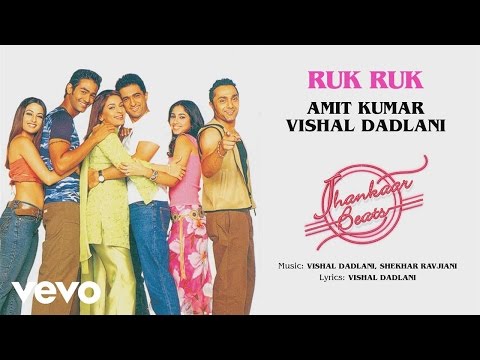 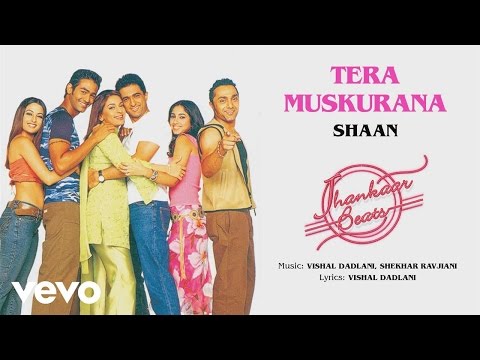