Cancel
A man with a tragic past attempts to turn his life around, becomes a college student and even falls in love. However, enemies from his previous life keep coming back to hunt and haunt him and he is forced into a personal war with a land shark. Will he ever find lasting love and peace in his life?
See Storyline (May Contain Spoilers)

This action-oriented romantic drama revolves around Sanjay Sahu (Pawan Kalyan), who is a post-graduate from Osmania University and works as a gym instructor. He is in love with Indu (Kamalini Mukherjee), who wishes to marry him. So she makes him meet her father (Prakash Raj), who is a police officer and also happens to be his old acquaintance. Her father declines to approve their love and she is forced to marry according to her father's choice.

Meanwhile, Bhagmathi a.k.a Bhagi (Ileana D'Cruz) and her friend Jyothsna alias Jo (Parvathi Melton) are chased by hoodlums before being rescued by Sanjay. He accidentally kills one of them. Meanwhile, Jo and Bhagi are ragged in the college before being again rescued by Sanjay. Both begin to like Sanjay and even decide to propose their love to him without the knowledge of the other. However, it is Jo who proposes first to Sanjay, who rejects her. Careful after seeing her friend's love rejected, Bhagi, with the help of Sreenu (Sunil), begins wooing Sanjay.

Meanwhile, Damodar Reddy (Mukesh Rishi), a powerful land-grabber who takes care of all the settlements while still in jail, is out on parole. He is in search of Sanjay for spoiling his land deals in the past and thrashing his son, who was one of the goons who chased Bhagi. He makes an attempt on Sanjay's life, but in vain. However, he does succeed in taking his friend Abhi (Ali) hostage during the attack. Sanjay rescues Abhi, but is enraged when his friends stop him from assaulting the kidnapper by questioning his authority to take law into his hands.

Sanjay then reveals his flashback, in which he hailed from a poor rural family. His brother dies of heart disease as a child. His father commits suicide as crops fail and his mother too passes away. While going to burial ground, he repeatedly slips and swoons at a stone pillar. He plucks it out, which enrages the henchmen of Damodar Reddy . When they attack him, Sanjay beats them up, and disappears into a forest and joins the naxalites. During a combing operation, he joins hands with the father of Indu and Bhagi, a police officer, and his team to eliminate the team in an encounter. Sanjay is then rehabilitated as a college student in Hyderabad.

Bhagi confesses to her father about her intention to marry Sanjay, but her father rejects it by revealing to her about Sanjay being an ex-lover of her sister Indu, and a former naxalite terrorist. Shocked, Bhagi agrees to get married as per her father's choice. Her father arranges engagement of Bhagi with Raghu Ram (Sivaji). Sanjay is disgusted that Bhagi has given her assent to the engagement and decides to break it.

Based on 4 ratings
2 user 0 critic

Based on 4 ratings
2 user 0 critic
Did you know? Pawan Kalyan has a blackbelt in karate , which helped him in shooting the climactic sword fight. Read More
2 User Reviews 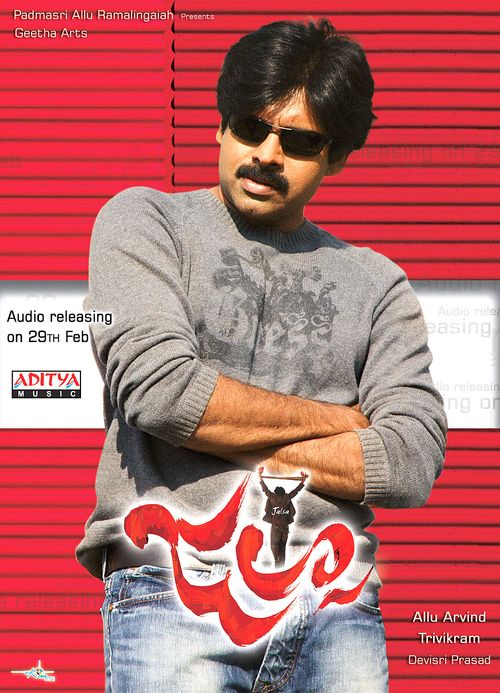 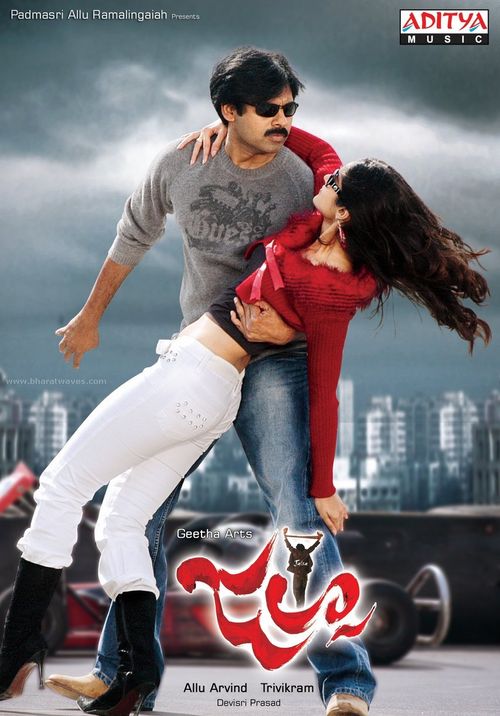 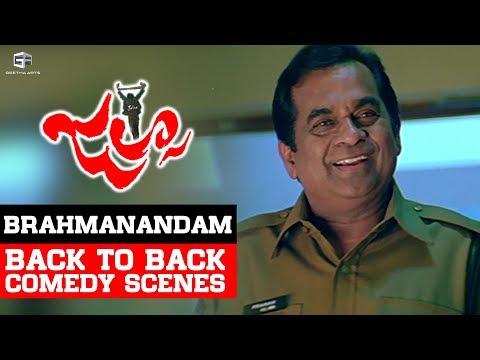 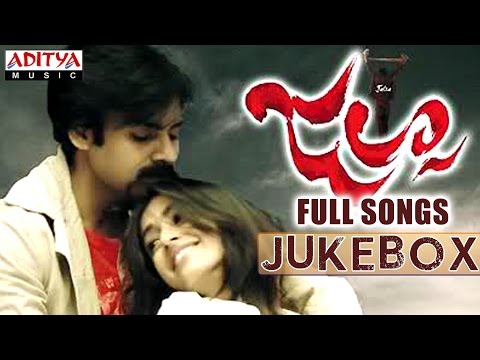 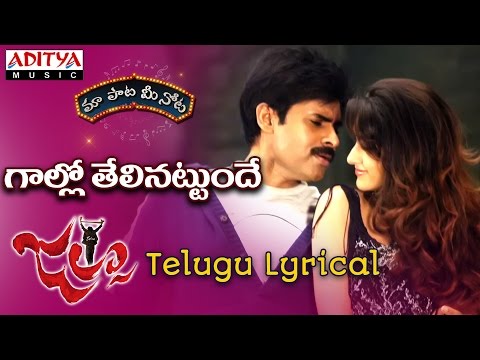 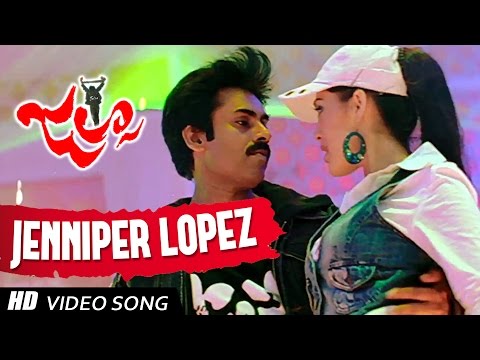 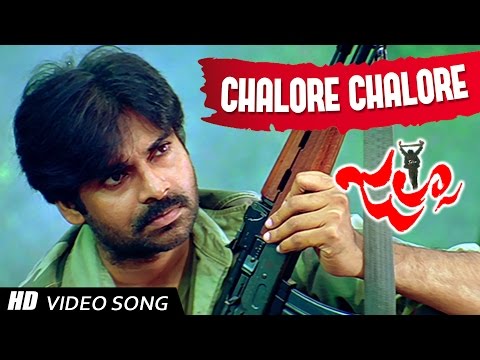 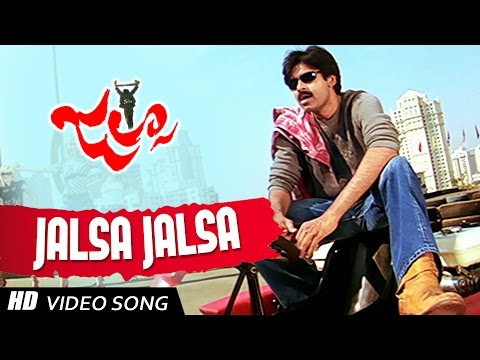 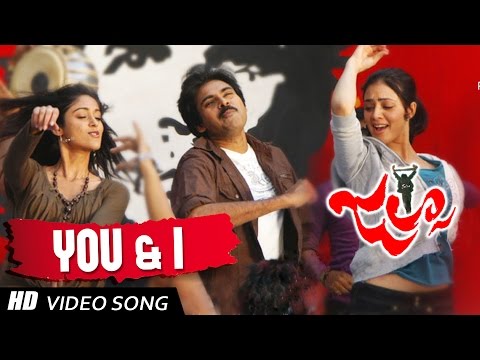 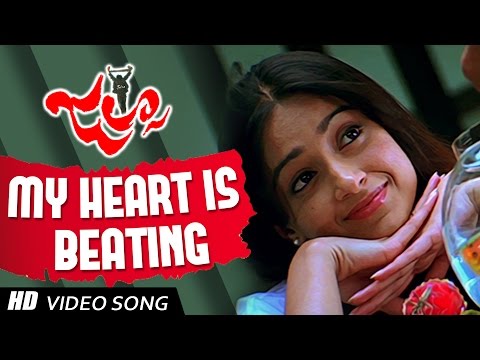