Cancel
This movie is a remake of the 1998 Bollywood film Pyaar Kiya To Darna Kya which was a 2007 Indian Bollywood romantic comedy film written and directed by Sohail Khan and starring his real-life brothers Salman Khan and Arbaaz Khan alongside Kajol and Dharmendra in pivotal roles.
See Storyline (May Contain Spoilers)

The film is a love story between a rich boy and a poor girl. Although they have been friends for years, Indra and Shantanu have grown apart and have little in common. The widowed Indra is a poor engineer who lives in a humble house in the country. Shantanu is a rich man with a vast business empire, with little time for old friends. However, when Indra prepares to work abroad, he turns to Shantanu to solve a problem. Will Shantanu let Indra's sister Puja (Payel Sarkar) stay at his house? Shantanu cannot turn down his old friend's request, and Puja comes to live with Shantanu's family. At first country girl Puja is ill at ease in the huge mansion. She is befriended by Shantanu's son Rahul (Dev), who assures her that he has no romantic interest in her and that a boy and a girl can be platonic friends. The pair share outings and confidences, and all seems to be going well. Then Rahul takes Puja to a party put on by some of his rich friends. They humiliate Puja and accuse her of scheming to marry Rahul. Puja leaves in tears and distances herself from Rahul. At that point, Rahul suddenly realizes that he has fallen in love with her. With aid of his mother (who likes the unassuming Puja) and his comic friend Manohar, Rahul sets out to win Puja's heart.

He succeeds, but their romance is balked by Rahul's father Shantanu, who does not want his son to marry a poor nobody. He prepares to send Puja home in disgrace. At this unpropitious moment, Indra returns from overseas. Shantanu accuses him of plotting to match Rahul and Puja. Indra and Shantanu quarrel; Indra and Puja then return to their village.

Rahul refuses to accept the separation. He defies his father and is disinherited. He goes to Puja's village and begs to be allowed to marry her. Indra, angered by Shantanu's accusations, says that he will allow the marriage on one condition: Rahul must prove that he can support a wife by his own efforts.

After this film, Dev became one of the best actor in tollywood.Pyaar Kiya To Darna Kya (English Translation: If you loved someone, don't be afraid) is a 1998 Indian Bollywood romantic comedy film. Written and directed by Sohail Khan, the film stars his real-life brothers Salman Khan and Arbaaz Khan alongside Kajol and Dharmendra in pivotal roles.

Based on 0 rating
0 user 0 critic
Did you know? The film is a remake of the Telugu movie Nuvvostanante Nenoddantana (2005). Read More
0 User Reviews
No reviews available. Click here to add a review.
Cast 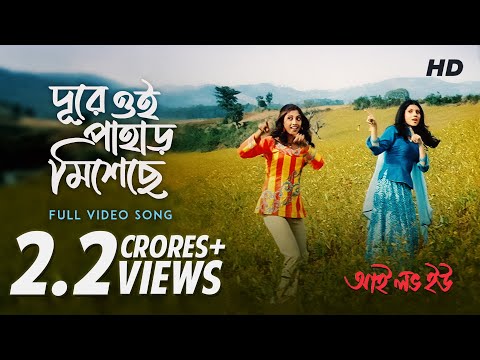 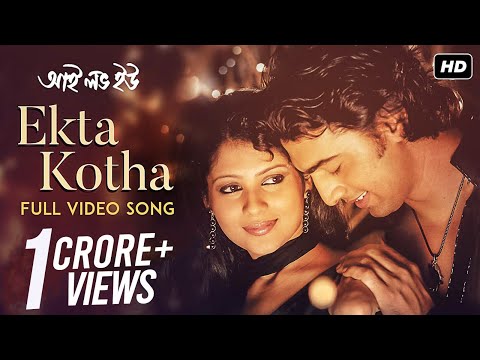 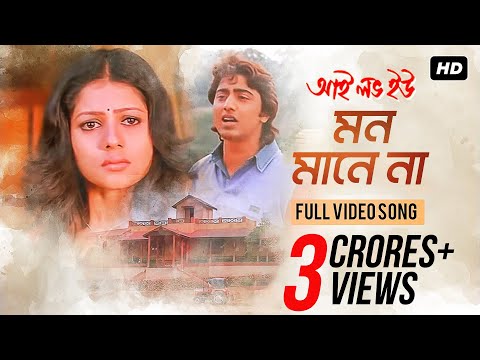 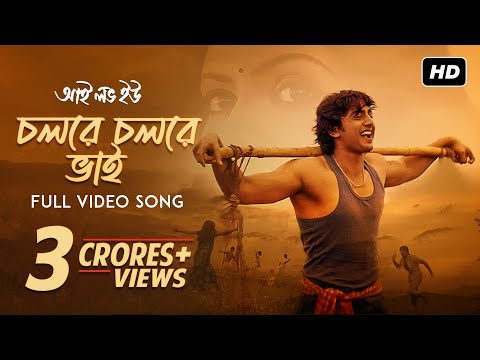