Cancel
Ravishing Jia A. Yashvardhan lives a very wealthy, though lonely, lifestyle in India with her widowed father Industrialist, A.J. Yashvardhan. In a bid to augment his business, he arranges her marriage with dynamic business tycoon, Karan Oberoi, who operates from Canada. Jia re-locates to Canada to do some shopping, and runs into a young automobile engineer, Aditya Malhotra. Both continue meeting and eventually fall in love with each other. But both are not fated to be each other's soul-mates, for Aditya is engaged to be married to "India's hottest female" Sonia Berry, while Jia will eventually marry Karan. They part and go their individual ways. Then Sonia gets an assignment with Karan, and she and Aditya get invited to his wedding. The wedding takes place with great pomp and ceremony, it is then Aditya and Jia are introduced to each other, and both find that they still have feelings for each other, at the same time both know that according to Hindu traditions, this marriage cannot be broken at any cost.
See Storyline (May Contain Spoilers)

Aditya (Akshay Kumar), an automobile engineer, is as passionate about cars as Shakespeare was about writing. Not only is he an engineer, he is also a test driver for the company. Aditya is engaged to Sonia (Bipasha Basu), a fashion designer about to make her mark. Aditya and Sonia are not on the same wavelength; Sonia is a 21st-century modern woman for whom career comes first. As much as Aditya tries to overlook these facts, they keep coming in the way of their relationship.

The marriage date is fixed, and Aditya has to leave for Canada to learn about a new car model to be launched in India. Meanwhile, Sonia leaves to Paris for a fashion show. Aditya arrives in Canada and meets his sister Simran (Bhagyashree) and her husband and son, who all live in Canada. Destiny makes Aditya continually bump into Jia (Katrina Kaif), daughter of business tycoon Yashwardhan Birla. She has come to Canada alone to shop for her wedding with the business giant Karan Oberoi (Anil Kapoor). She is a simple girl with a thirst for true love. She had everything she could ask for in her childhood but never time from her ever-so-busy father. Now, the man her father has chosen for her hardly has any time for her either. She finds a friend in Aditya, and as the two spend time together, their friendship grows.

Aditya gets a chance from the company to participate in a car rally. He persuades Jia to participate with him and they win. On returning from the rally, their car gets stuck in the snow and they have to spend the night together. They share intimate moments, which make them forget that they are engaged to others. Soon, they realize they are falling in love. When Jia tells Aditya that she believes her father is responsible for her mother's death, Aditya tells this to his best friend and roommate, Nawab. On a drunken night, Nawab tells his other friend, who is a reporter. The reporter then publishes this in the newspaper. Jia, extremely hurt, returns to India to marry Karan. Aditya also returns to India to get married to Sonia, and does not attempt to meet Jia.

Sonia turns out to be the designer for Jia's wedding. Mr Oberoi asks Aditya to come to the wedding, and Sonia persuades him to attend. Jia's friend and Karan's secretary, Jenny, bumps into Nawab, who reveals that it was his fault that Jia's secret was published in the papers. But it is too late—the wedding ceremony is over and Jia and Karan are married. Jia then goes to meet Aditya to apolgize. They confess their love for each other, but agree never to meet again. However, Karan catches them talking, and questions Jia. She says that she only loves Karan and Aditya is just a good friend.

When Aditya leaves the wedding, he finds an upside-down car, which Jia is in after an accident. As petrol leaks, Aditya goes into the car to help Jia. The car catches fire, just as Aditya manages to free her. He helps her out of the car, while the press and public gather around. He accompanies Jia to Karan, telling him that Jia only belongs to him. However, Karan has a change of heart and pulls Jia's mangalsutra off, telling her to marry Aditya. Aditya's engagement with Sonia is also broken, and he and Jia hug, finally united.

Based on 0 rating
0 user 0 critic
Did you know? This is the first film in which Akshay Kumar and Katrina Kaif acted together. Read More
0 User Reviews
No reviews available. Click here to add a review.
Cast

Katrina Kaif
as Jia A. Yashvardhan

This is the first film in which Akshay Kumar and Katrina Kaif acted together.

Lara Dutta was signed for the film but was later replaced by Bipasha Basu. 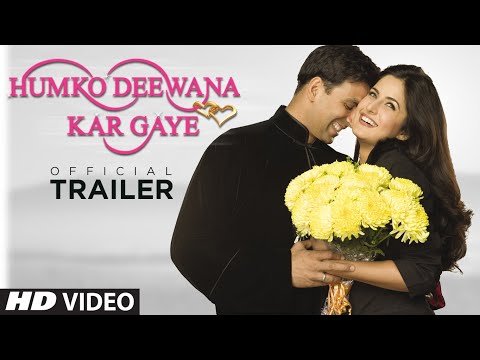 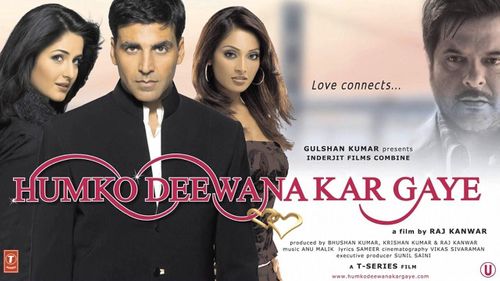 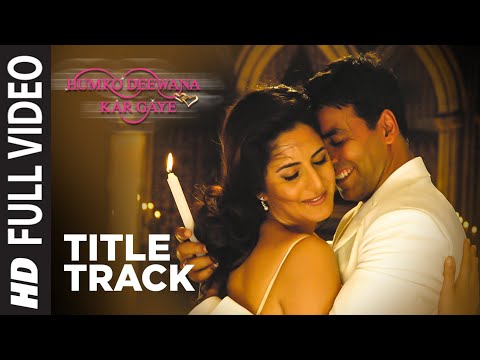 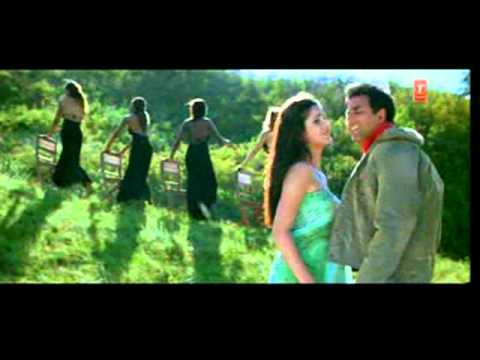 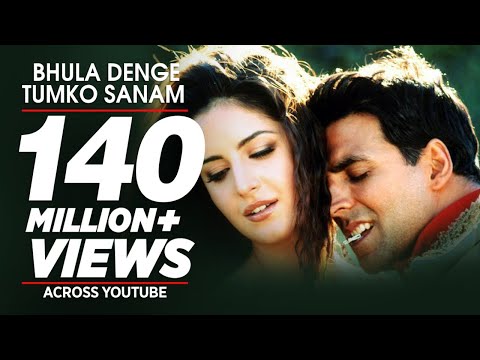 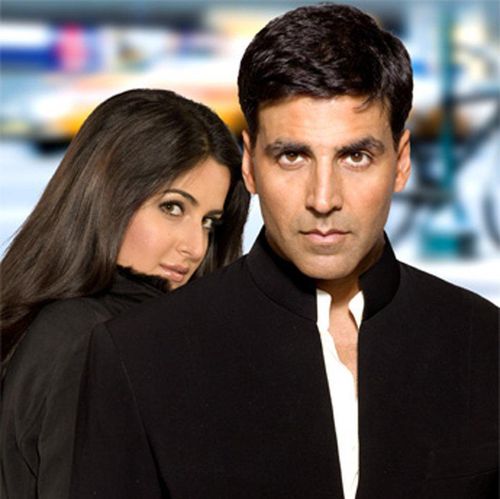