Cancel
While a pregnant teenage girl waits for her boyfriend to pick her up for a Halloween party, she finds herself visited by monstrous trick-or-treaters who wish to attack her unborn child. Can she save herself and her baby from the unnatural threat?
See Storyline (May Contain Spoilers)

Thrilling and terrifying, this tale of terror revolves around Dora (Chloe Rose), an average teenager who just wants to have fun and get high with her boyfriend, Jace (Luke Bilyk) on Halloween. She is stunned when her doctor, Henry (Rossif Sutherland), tells her that she is four weeks pregnant, something she says should not be possible.

Distraught, Dora goes home to wait for Jace to pick her up for a Halloween party while her mother (Rachel Wilson) takes her younger brother, Remi (Peter DaCunha), trick or treating. But before her boyfriend can pick her up, Dora is visited by several children in strange costumes. Their presence is increasingly threatening, culminating with one carrying the severed head of Jace in a bag. Dora must fight the monstrous children, who want her unborn child, a feat made more difficult by the fact that her pregnancy is progressing at a very fast and unnatural pace. What will the future hold in store for Dora?

Based on 0 rating
0 user 0 critic
Did you know? The strange-looking, pinkish night scenes were shot with an infrared filter on the camera's lens. Read More
0 User Reviews
No reviews available. Click here to add a review.
Cast

The plot of Hellions is very similar to that of an earlier short story "Buckets" by F. Paul Wilson. In the story, an abortion doctor is visited and tormented by trick-or-treaters who are revealed to be the spirits of fetuses he has aborted throughout his career.

The meaning of Hellion is "a rowdy or mischievous person, especially a child". 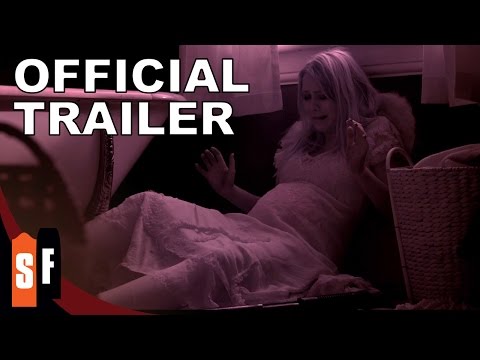 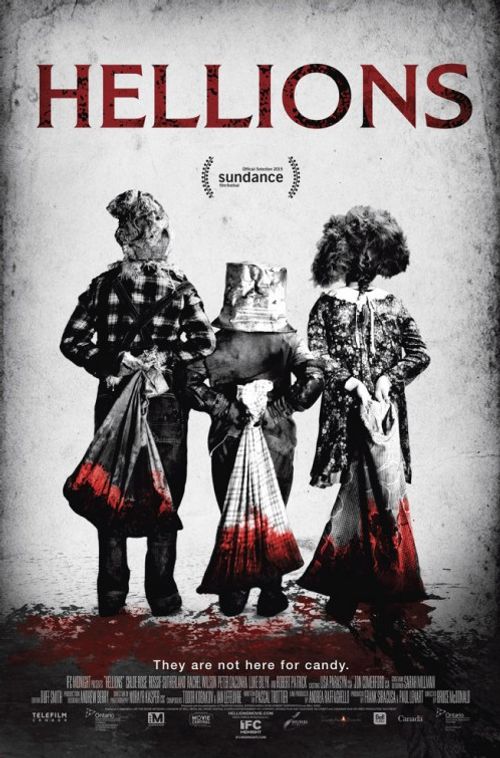 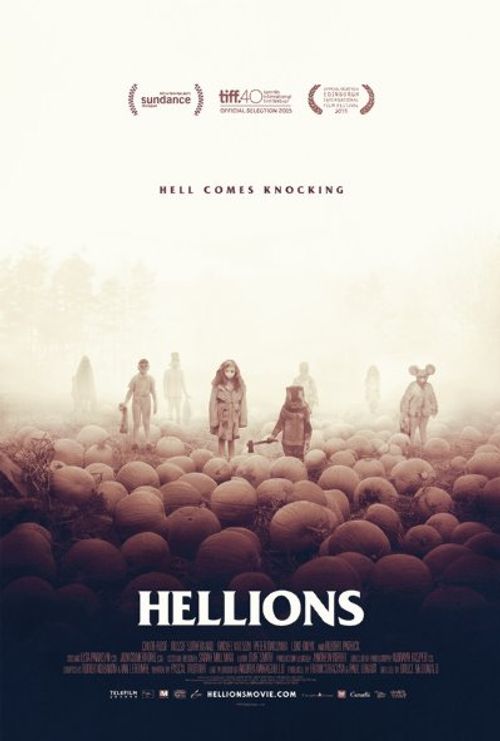 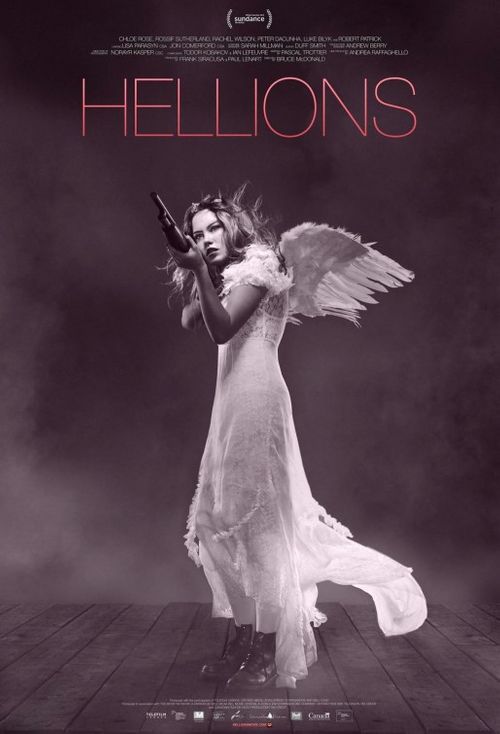 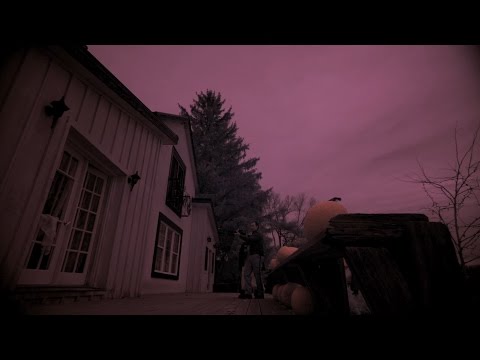 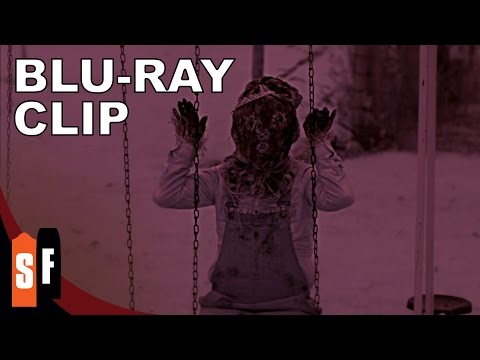