Tagline: Fall Apart To Fall Back Together..!

The climax which could have been dramatic with a little bit of shock value comes across as shoddy.
Monika Rawal Kukreja, Hindustan Times
0

A twisted tale of love and friendship.
Pooja Raisinghani, The Times of India
0

#Yaaram is a pea-brained rumpus of love and friendship that stutters & splutters all the way through to a hopelessly bizarre climax. Apparently, it's appalling!

#Yaaram attempts to be mature about friendship, love and triple talaq but continually slips into cliche. It’s the script (Veejay Mulchandani) that is to blame here, given that it suffers from lazy, loopy writing. As a result the film becomes completely superficial. #Yaaram also never offers a real sense about the characters. By the time it works itself between the messy love triangle & triple talaq, it feels as if director Ovais Khan is driving around aimlessly, lost for direction. It's mind-numbingly idiotic.

#Yaaram has a chunk of predictable scenes in the first half that make the film drag and leave you wondering how it will wind up. The characters lack depth and the dialogues (Abir Sengupta and Anushree Mehta) barely add weight. It is so bewilderingly bad that you keep watching just to see where the incoherent narrative will go next. And #Yaaram is stuffed with banal but infectious songs (Jeet Gannguli, Rochak Kohli, Sohail Sen) that lodge themselves in your head.

The acting in #Yaaram is pretty pedestrian although Siddhanth Kapoor is a talent to watch out for. Prateik Babbar tends to overact and over-deliver throughout. Ishita Raj gives evidence of an as-yet-unseen confidence. Subha Rajput is refreshingly natural.

All said & done, #Yaaram is mostly flat that could’ve done with more heart. It talks about a whole lot of things - friendship, trust, love, tolerance & triple talaq - but makes no sense at all. It would make perfect sense to give this film a miss. 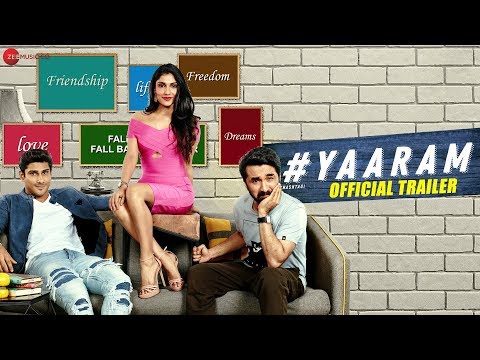 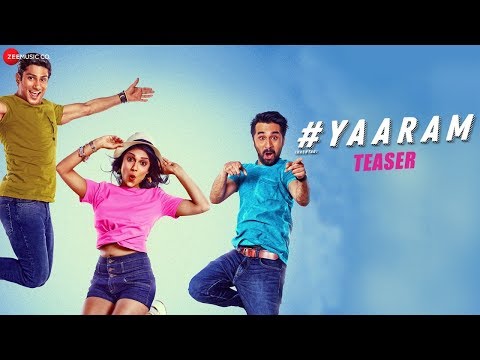 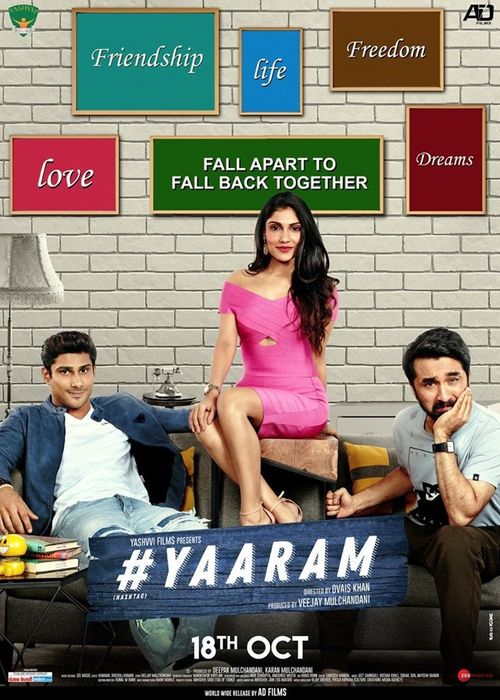 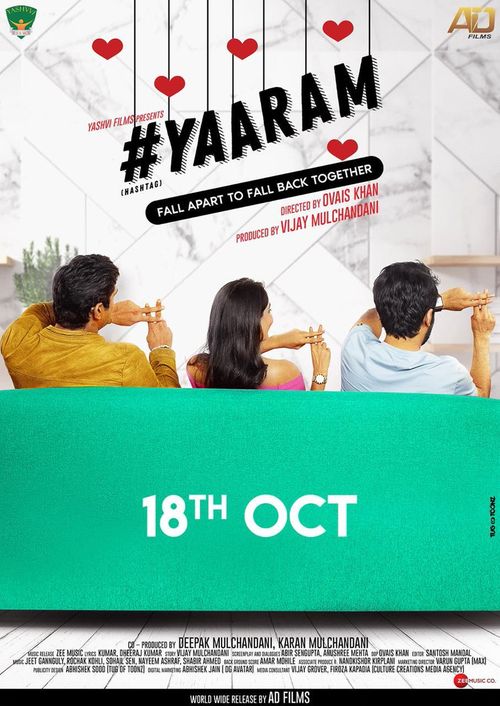 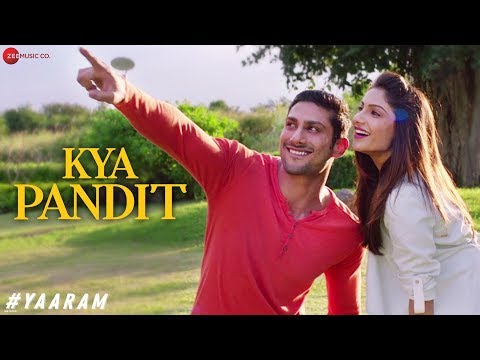 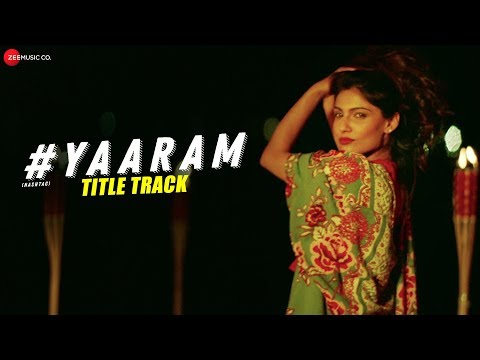 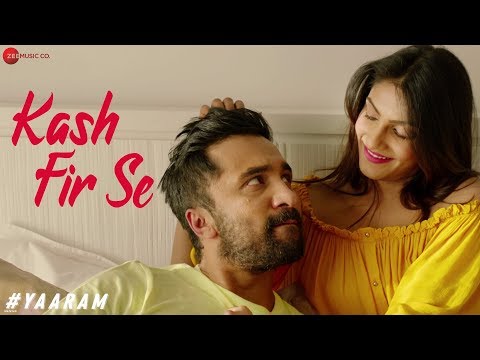 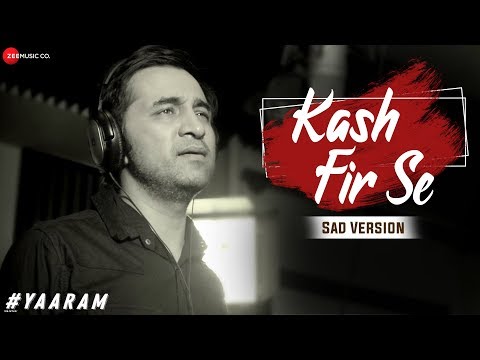 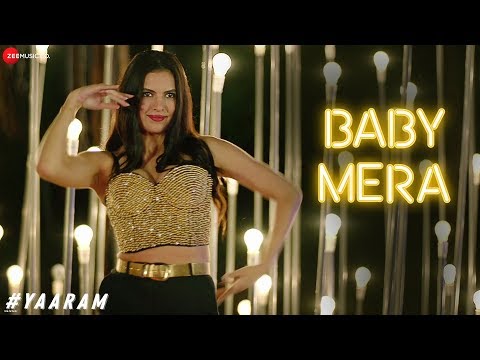