Cancel
A promising pianist returning for a comeback performance, only to be the target of a sniper who will kill him if he plays one wrong note.
See Storyline (May Contain Spoilers)

Tom Selznick was an up-and-coming concert pianist until he developed stage fright while attempting to play a complex piece, "La Cinquette". Five years later, he is slated to reappear in public for a comeback performance in Chicago, dedicated to the memory of his late mentor, pianist and composer Patrick Godureaux. Godureaux posthumously acquired massive media coverage due to the mysterious disappearance of his vast fortune. Selznick's return to the stage is due to the encouragement of his actress-singer wife, Emma.

Before the concert, a house usher hands Tom a folder of sheet music. In the folder, he finds the manuscript to "La Cinquette" and discards it. During the concert, Tom finds a note in his sheet music that threatens to kill him if he misplays a single note. Believing it to be a prank, he ignores it, only to find further notes that threaten Emma and a laser dot that tracks his movement. Disturbed, Tom leaves the stage, shocking the audience. He returns to his dressing room, where he receives a text that instructs him to locate and wear an earpiece so that he can communicate with the assassin, Clem. When Tom returns to the stage, Clem demonstrates his rifle's stealth and range by shooting a nearby spot without alerting anyone.

Desperate, Tom surreptitiously uses his cell phone to contact his friend Wayne, who is in the audience. When Wayne's phone goes off, it momentarily disrupts the performance, and Wayne leaves the concert hall. As he plays, Tom taps a text message to Wayne, but the usher, who is revealed to be working with Clem, kills Wayne. Wayne's girlfriend Ashley goes to search for him, and she is killed, too. Clem tells Tom to look up, and Tom sees Wayne's body on the rafters. Clem then tells Tom that instead of performing Beethoven's "Tempest Sonata", as the conductor originally announced, he must perform "La Cinquette" flawlessly, as an embedded lock in the piano depends on a flawless performance. Tom insists he can only do so with sheet music.

During intermission, Tom runs backstage to find the crumpled manuscript, only to find the janitor has destroyed it. Tom feverishly listens to the piece in his dressing room and takes notes to help him remember. Norman, the conductor, announces Tom's solo performance, but Tom interrupts him and nervously but firmly announces he will perform "La Cinquette", much to the delight of the audience. Clem warns Tom to pace himself, so as not to wear himself out. Tom plays the piece completely free of error, until he gets to the very last note of the piece, which he deliberately misplays, infuriating Clem. Tom retorts that the audience does not know the difference, and he receives a standing ovation, having finally conquered the piece. Tom ignores Clem's shouted threats and introduces Emma. Much to her and the audience's surprise, he suggests that she sing a song as an encore. She reluctantly obliges, and Norman accompanies her. This gives Tom time to find Clem.

He races upstairs and finds the dead body of the usher. Clem chases him to the light fixture rafters, directly above the piano onstage. Their struggle causes a rivet to come loose, and to the horror of everyone in the concert hall, Tom and Clem come crashing down on the stage. Clem lands on the piano and is killed, but Tom survives. Emma rushes over to him, they embrace, and he says, "I think I broke my leg". Later, while waiting for their ambulance to leave, Tom sees the damaged piano loaded into a shipping truck. Inside the truck, he plays the last four bars of "La Cinquette" correctly, but nothing happens. Disappointed, Tom turns away until he hears the gears of the internal lock system turn and the sound of a metal key hitting the floor. He bends down to pick it up as the camera cuts to black.

Based on 0 rating
2 Critic Reviews

It adopts the atmosphere of a particularly energetic giallo, which allows it to go way over the top while not quite veering into the land of unintentional comedy
Eric Walkuski, JoBlo.com
0 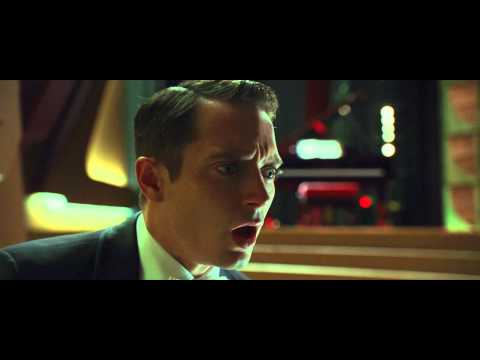 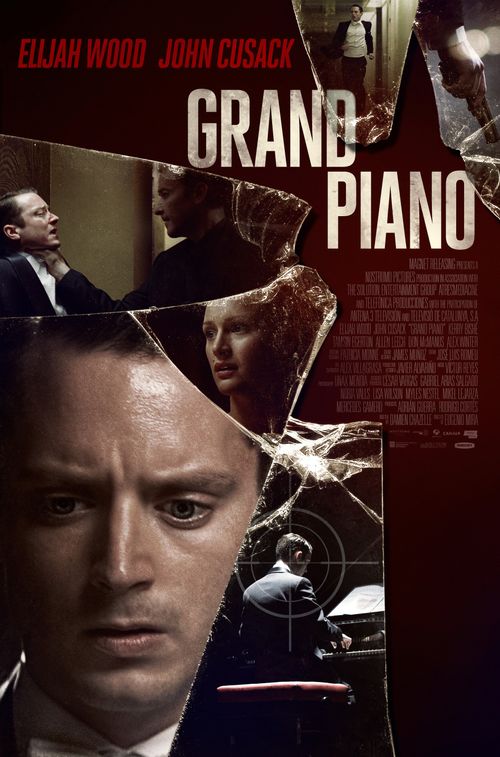 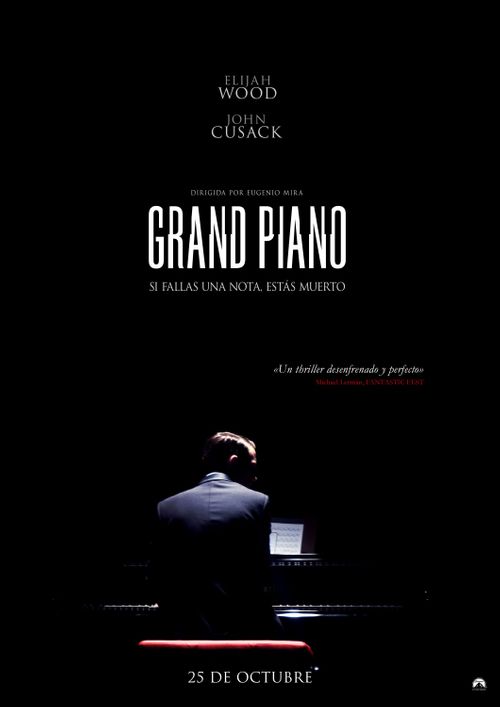 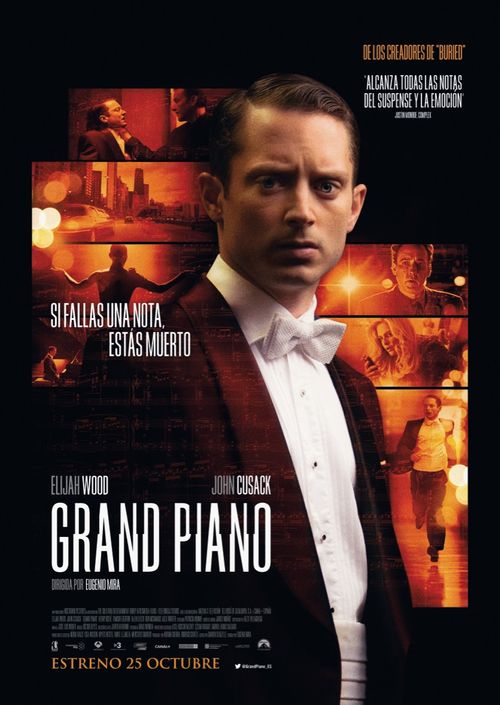 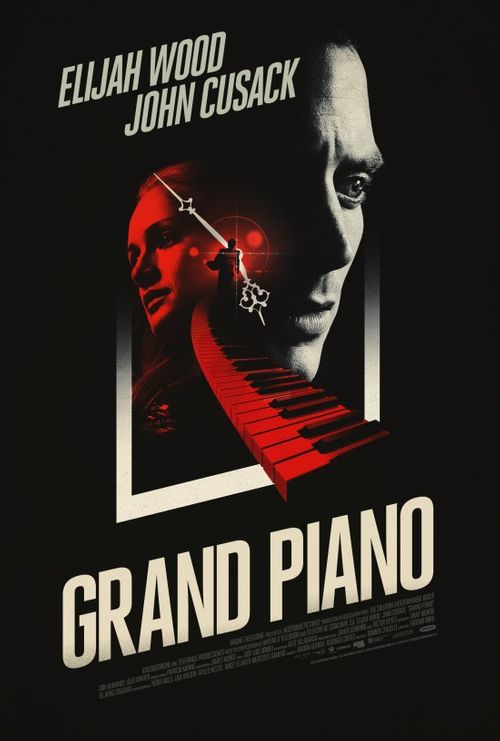 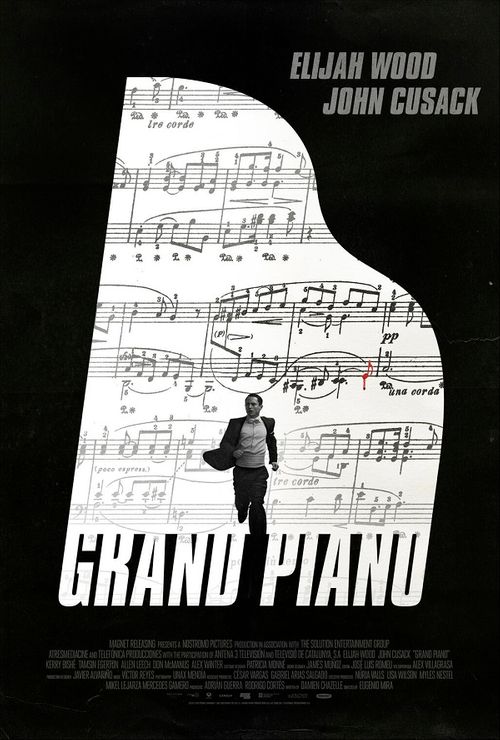 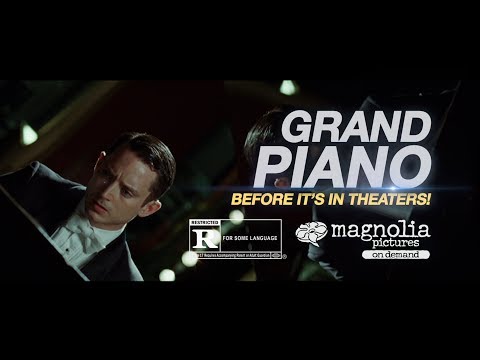 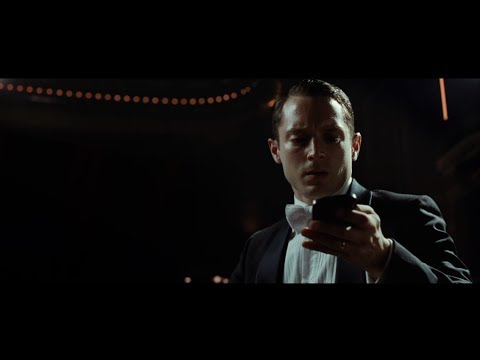 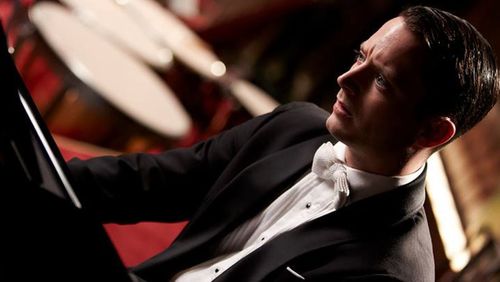