Cancel
Bold and provocative, this offbeat drama delves into closely-held beliefs about faith, God, religion and justice through the experiences of an atheist, who files a lawsuit against God for the losses he incurred during an earthquake.
See Storyline (May Contain Spoilers)

A remake of the successful Hindi movie by the same name, this contemporary drama provides a humorous and insightful look into closely held beliefs about faith, God, religion and justice. This thought-provoking tale primarily revolves around the experiences a middle-class atheist Hindu's struggles to get compensation from an insurance company, when his shop is destroyed during an earthquake.

When he seeks compensation from the insurance company for his losses, he learns that the disaster claim does not cover damage is caused by natural calamities classified under 'Act of God'.

In an act of defiance, he files a lawsuit against God to compensate him for the losses, finding an extraordinary lawyer to fight his case. This lawsuit sparks a complex sequence of events, that is much bigger than his individual concerns. How will the lawsuit turn out?

Based on 144 ratings
10 user 10 critic
Did you know? This movie has been remade from the Hindi movie Oh My God (2012), which in itself was similar to the Australian movie 'The Man Who Sued God'. Read More
10 Critic Reviews

'Gopala Gopala' is one film that fans of both Venkatesh and Pawan Kalyan will love watching
Venkat Arikatla, Great Andhra
0

It is pleasant, entertaining in parts and it also forces you to question certain practices that are followed blindly in day to day life
S Mahesh Koneru, Release Day
0

The movie is nice and worth watching :)
The performance by Venky is very good, Pavan too justified his role.

*SPOILER*  A man tries sueing God after his shop gets ruined and eventually understands God.
by Rushi Pinamaraju on 23 Jan, 2015

Gopal rao( Venkatesh)who sells God idols, being the owner of the shop. He doesn't believe in any superstitions nor saints nor whatever related to God. One day he finds himself broke, because an earthquake destroyed his shop being particularly the only one. To restore his damage he consults the insurance company, but they do noting claiming that it is simply an "Act of God" . To get back what's worth to him to he doesn't stop just there, as he files a case in court supported by others that lost everything due to the "Act of God" rule. Hence, he calls up various fake money taking selfish organizations and their babas( heads ) to go as his opposite in court. In this huge commotion to help gopal rao understand about gods will and help in giving success at his mission ( some it involves saving many people from crises and illusion ); God(Pawan Kalyan) himself comes in a disguise to help. 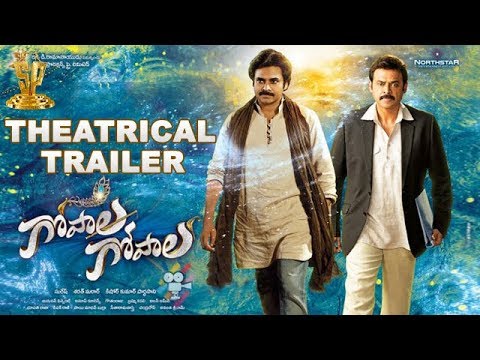 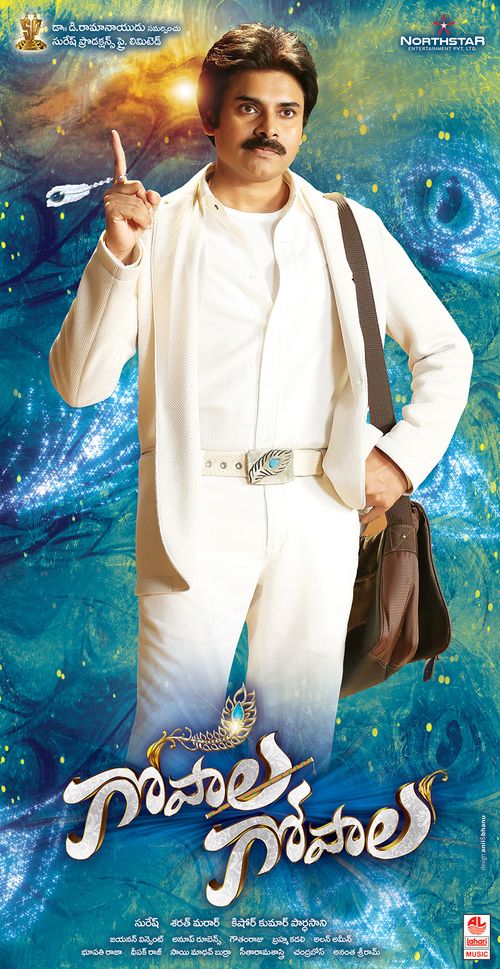 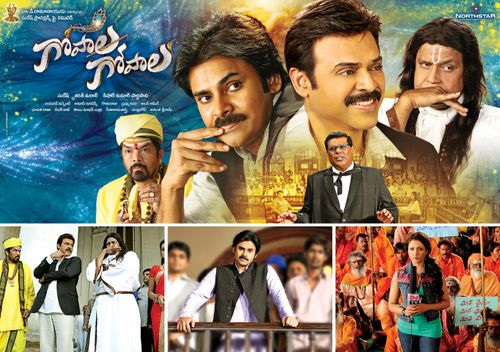 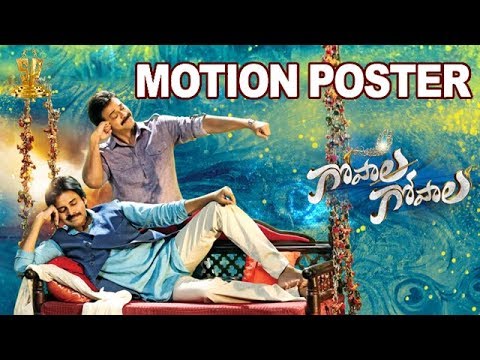