Cancel
Fast-paced and fiery, this romantic drama traces the twists and turns in the life of Venkatarathnam Naidu, a police officer who doesn't worry about breaking the law to achieve justice. He likes to call himself Gabbar Singh after an infamous movie villain character. As a young boy, he was deeply hurt when his mother remarried and is always in bitter conflict with his step-father and step-brother. When a local goon aspires to turn into a politician in order to fulfil his greed Gabbar Singh does everything possible to stop him in his tracks. Will he be successful? Will his relationship with his family improve?
See Storyline (May Contain Spoilers)

'Gabbar Singh' is an action-oriented masala movie that is liberally spiced with all the elements of commercial cinema. This fast-paced drama revolves around Venkatarathnam Naidu (Pawan Kalyan), son of Suhasini and step son of Nagineedu who is deeply affected by his mother's remarriage, and is constantly in conflict with his step-father and step-brother.

As an adult, he becomes police officer who uses dubious means to achieve justice and calls himself Gabbar Singh, after the infamous gangster from the movie, Sholay.

When he is posted to his hometown Kondaveedu he is exposed to all the illegal activities of the local underworld. He comes to know of Siddhappa Naidu (Abhimanyu Singh) who is a local goon in the village who aspires to turn politician and finally it leads to the rivalry between the two. Meanwhile, he also meets a beautiful village girl Bhagyalakshmi (Shruti Haasan) and falls in love with her, despite her troubled economic circumstances.

When his step-family gets into some trouble, his step-brother Ajay, is forced to take the assistance of a canny Siddappa, which sparks a sequence of events that will put even the wily Gabbar Singh to test. Will he settle the long feud with his step-family? Can be successfully defeat the criminal forces in the town and establish peace and harmony?

Based on 4 ratings
0 user 0 critic
Did you know? After breaking many records at the box office, this action-oriented comedy was later dubbed in Hindi as 'Policewala Gunda'. Read More
0 User Reviews
No reviews available. Click here to add a review.
Cast

After breaking many records at the box office, this action-oriented comedy was later dubbed in Hindi as 'Policewala Gunda'.

The film is an adaptation of the 2010 Hindi film Dabangg. 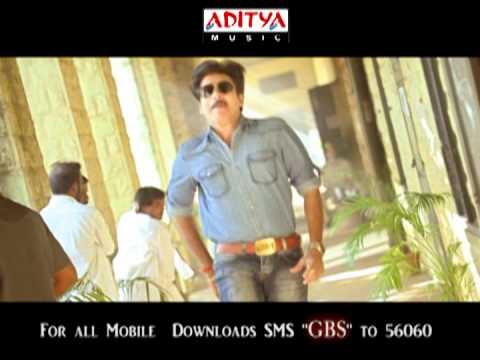 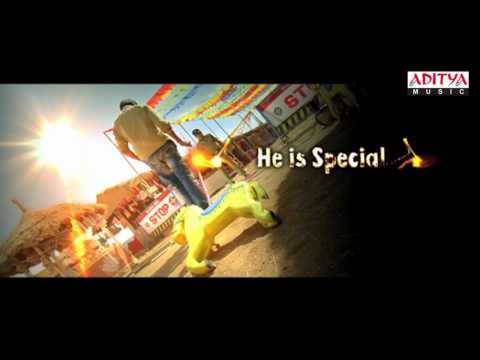 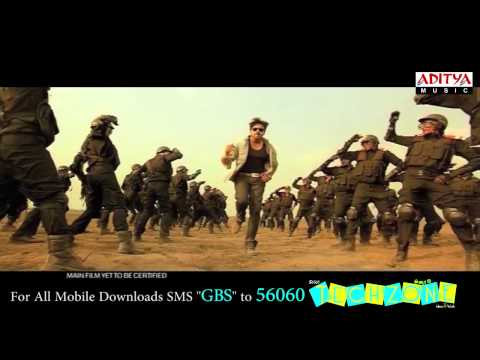 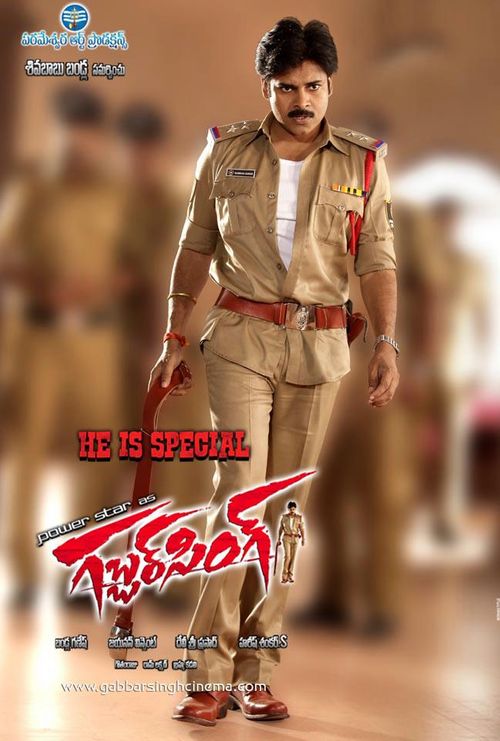 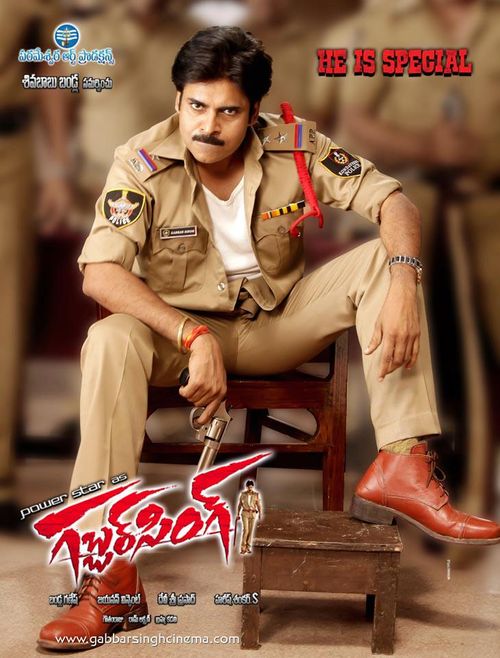 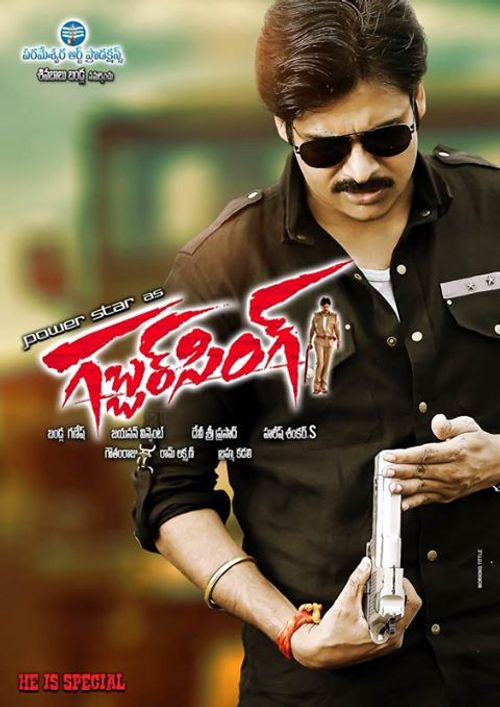 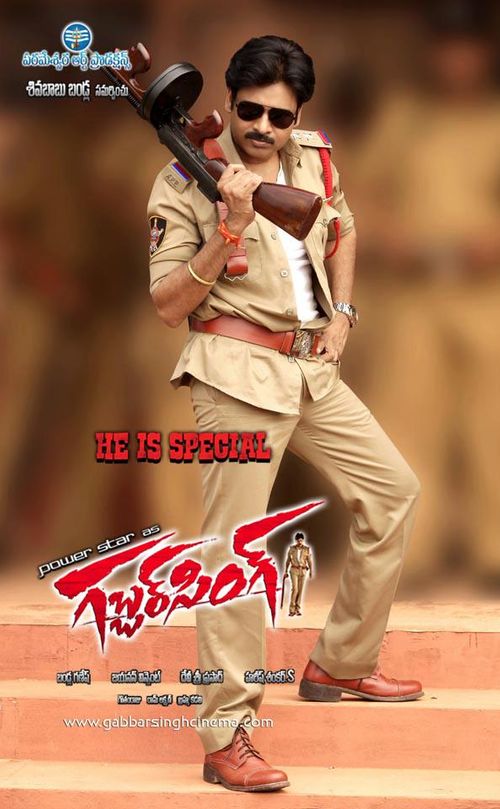 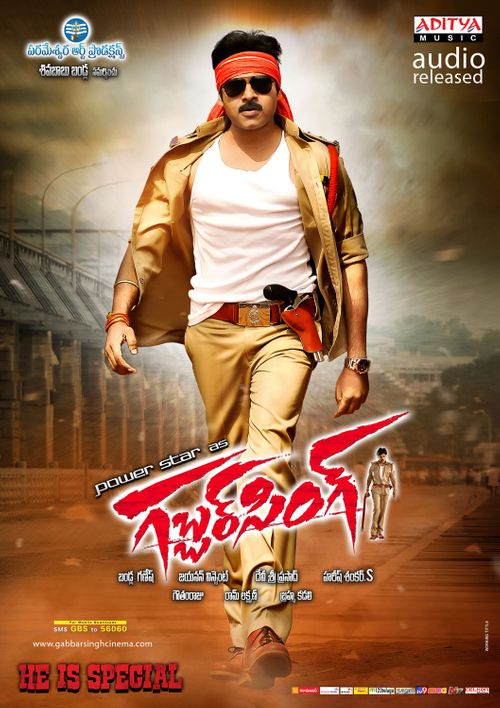 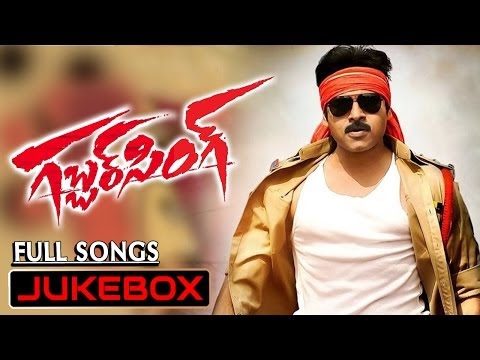 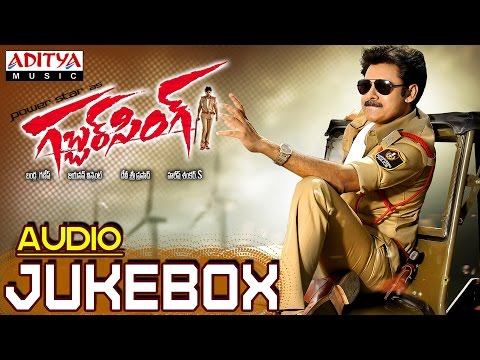 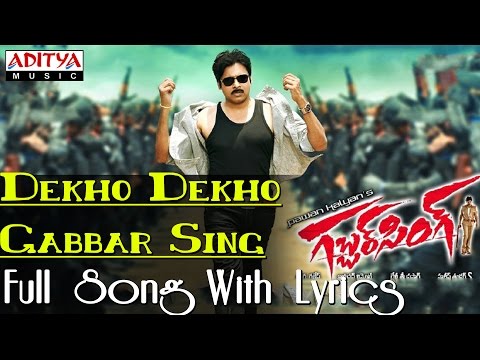 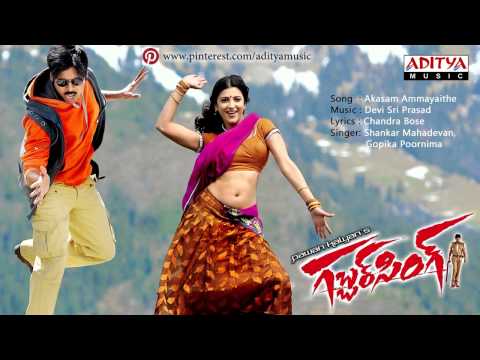 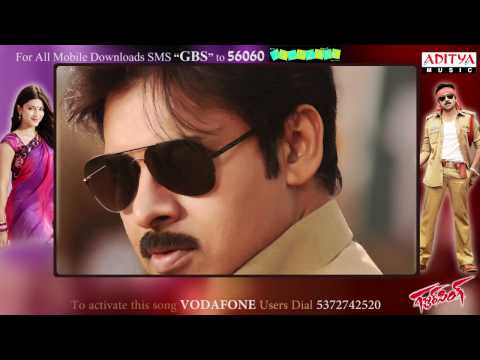 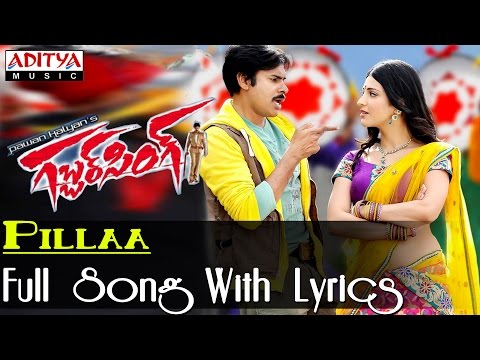 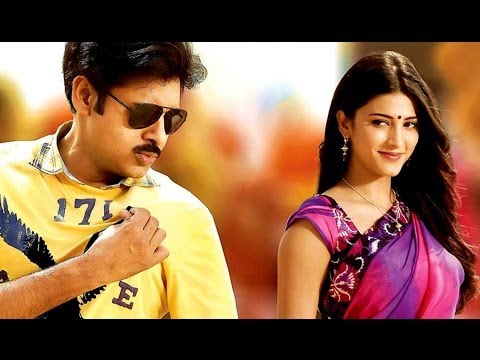 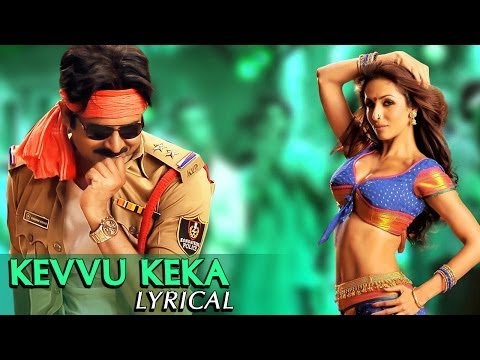 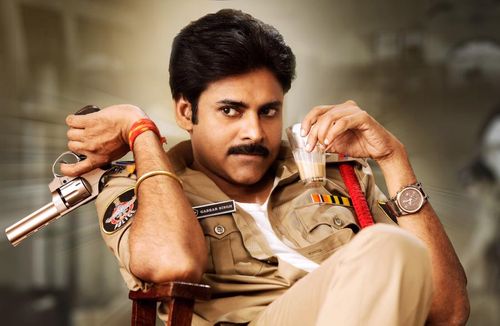 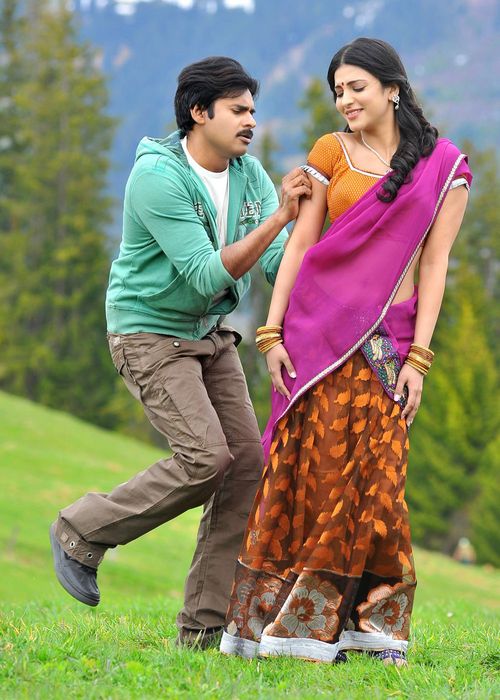 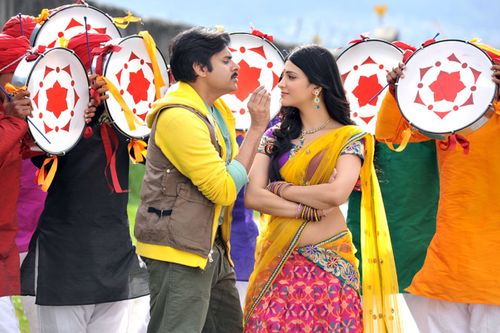 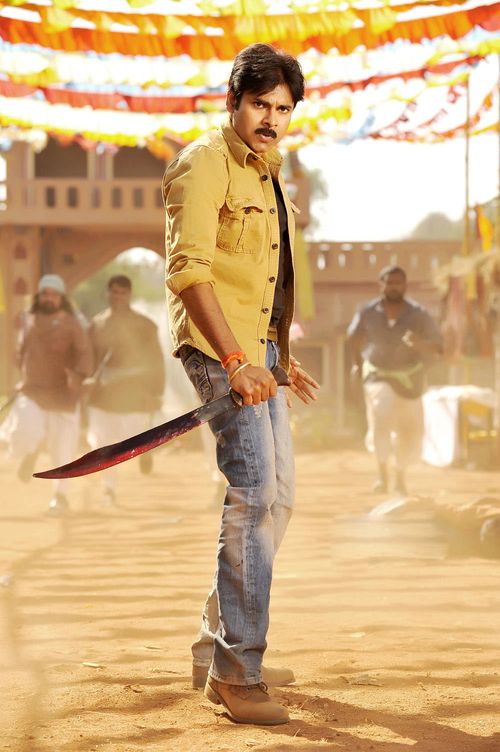 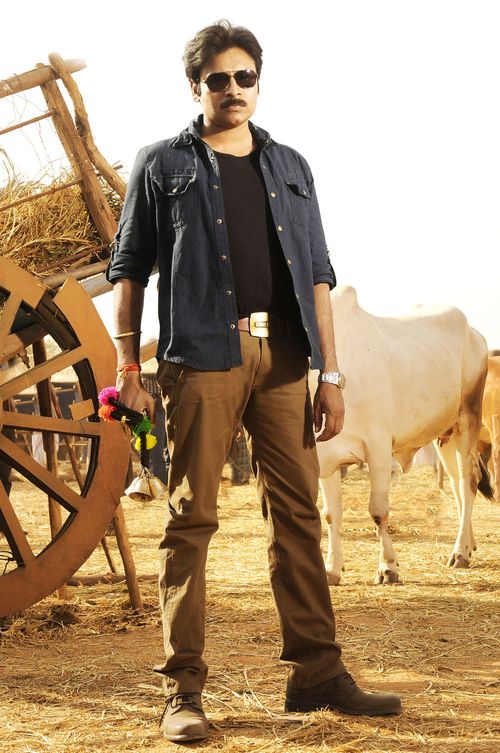 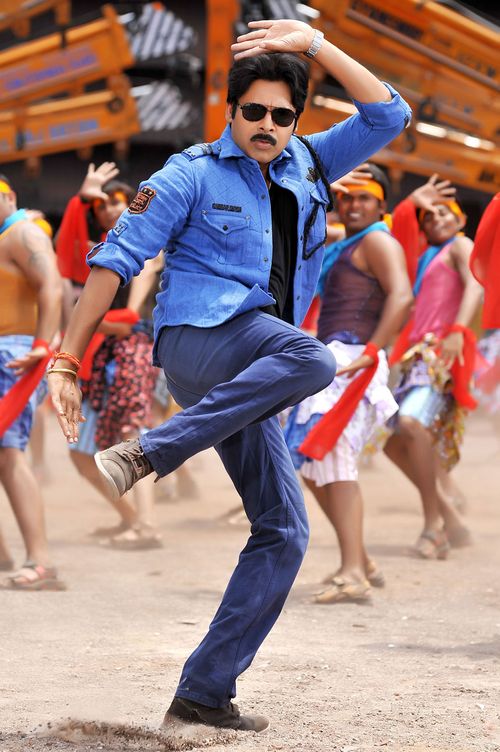 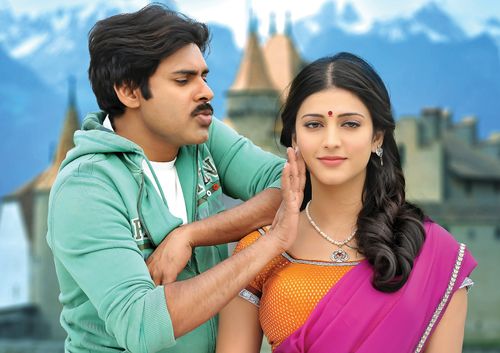 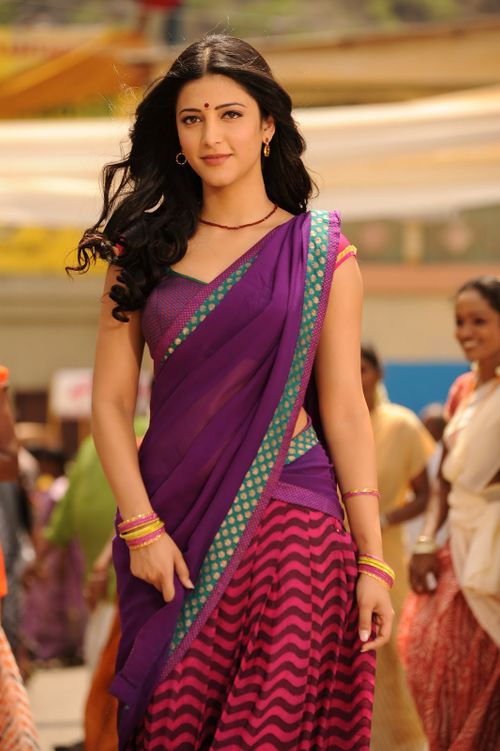 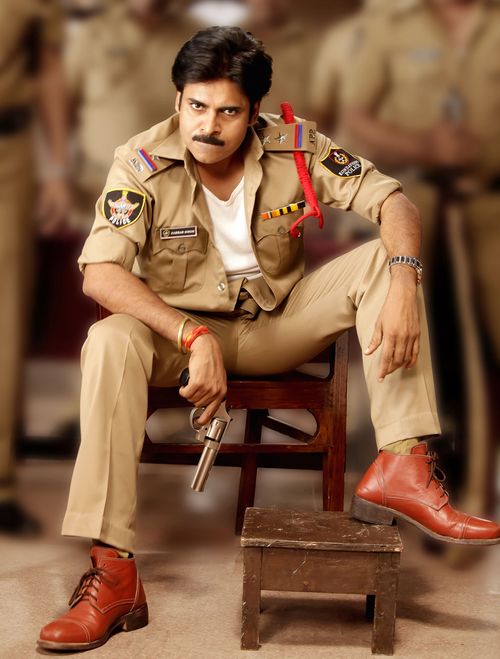