Cancel
A determined youngster dreams of owning a bicycle and works hard to be the best student in his so that his mother would buy him the bicycle. How far would he be willing to go to fulfill his dream?
See Storyline (May Contain Spoilers)

Inspiring and insightful, this upbeat drama revolves around Jignesh, a strong-willed youngster, who lives with his mother and sister. He goes to school everyday and dreams of owning his own bicycle. His childhood sweetheart is Khushboo, a sweet girl whom he wishes to marry someday.

His sister gives him the nickname Hero as he dreams big and works hard to achieve his dreams. His mother, Janki promises to buy him a new bicycle, if he stands first in his class. Hero often goes to the shop and strokes the cycle with love, only to get scolded by the owner.

When he aces his exams, he expects his mother to fulfill her promise, but she is unable to do so because of dire financial circumstances. Hero is heartbroken, but not for long. When his school announces an athletics competition, in which the winner's prize would be a bicycle, Hero decides that it is his second chance to fulfill his dream. He begins preparing for the race, but will his dream of owning a bicycle come true? 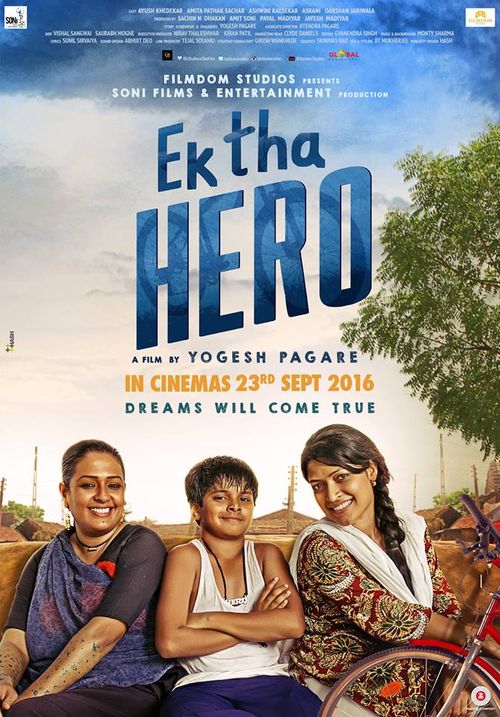 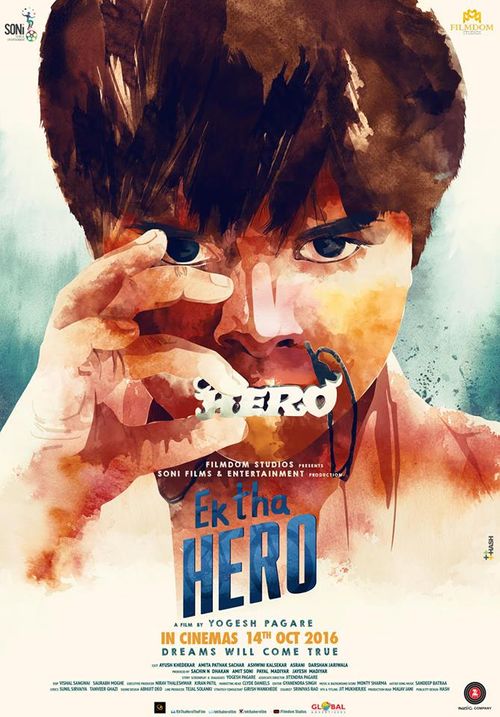