Cancel
When a computer professional relocates to the USA with ambitions of becoming a successful entrepreneur, he learns about the life of an Indian immigrant abroad and soon falls in love with his boss. How will his future unfold?
See Storyline (May Contain Spoilers)

Evocative and endearing, this multi-layered romantic drama traces the twists and turns in the life of Vishal, a computer expert, who dreams of becoming a successful businessman in the United States.

He moves to Washington with his mind focused on fulfilling his ambition. However, he makes Preeti, a shy girl from his home city of Bangalore. She has blossomed into a beautiful woman and a capable executive, who is now his boss.

There is Neelu, a U.S.-raised television reporter who throws a tantrum when her Indian parents try to 'accidentally' introduce her to Vishal as a marriage prospect. There is also Nick, a half-Indian, half-American accountant trying to connect with his roots by dating Indian girls -- only to discover they're even less traditional than he is.

Through the complex inter-cultural issues and complications that arise in their relationships, this insightful tale explores the differences in culture, tradition, religious beliefs and way of life between first and second generation Indian immigrants in the USA. What will the future hold in store for Vishal, Preeti and the other youngsters? 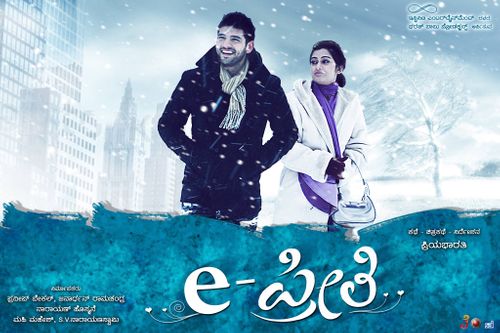 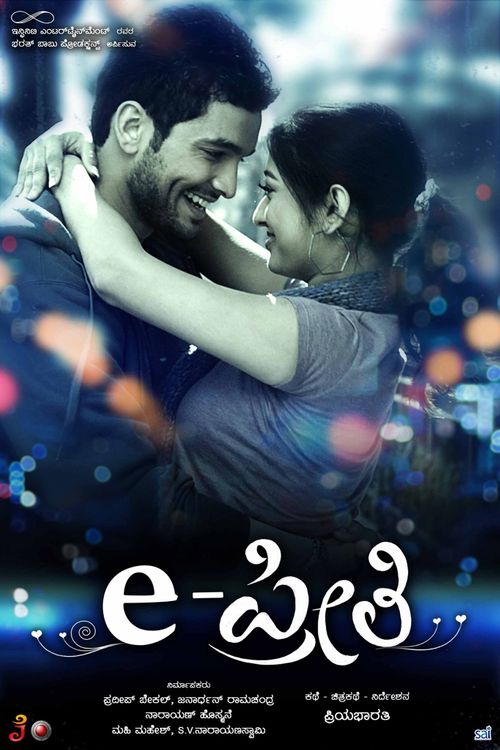 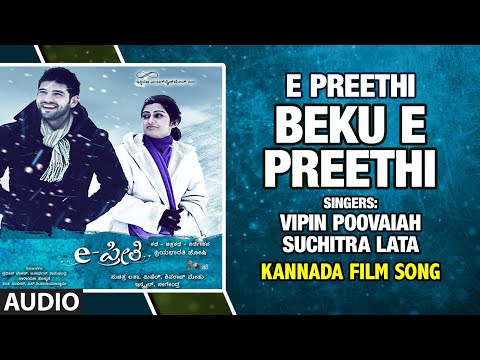 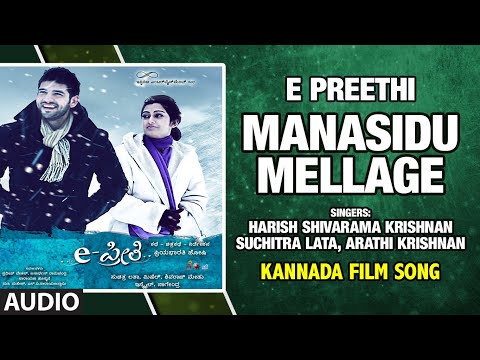 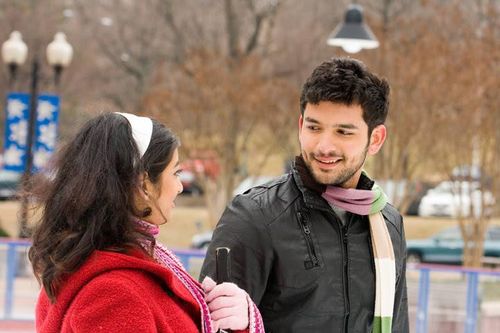 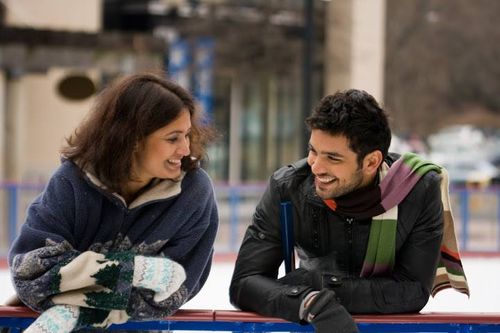 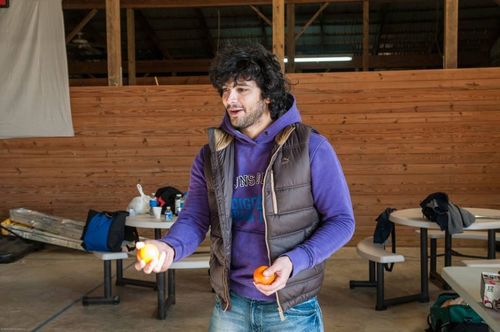 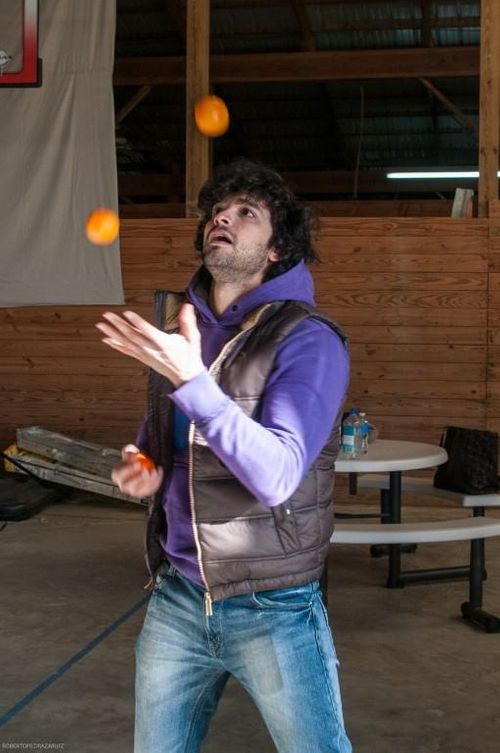 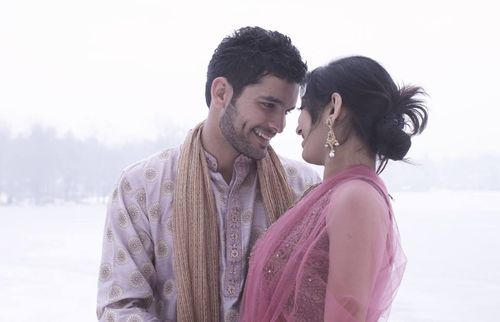