Cancel
After learning about a huge piece of land that he has inherited from his late grandfather, a city-bred man travels to the remote village to sell it. What will he learn about his family's past in the process? How will his future unfold?
See Storyline (May Contain Spoilers)

Suspenseful and eventful, this offbeat mystery follows the fluctuating fortunes in the life of Roman, a city-bred man, who has led a comfortable life.

After learning about a piece of property that he has inherited from his grandfather, he decides to sell it at the earliest and travels to a remote village in rural Romania.

Once in the village, Roman is forced to face his family's dark past; through a series of disturbing events, he learns that his father used to be a local crime lord. In order to sell the property, Roman must face his grandfather's deputies led by Samir, an affable and charismatic Tartar.

Meanwhile, Hogas, the local police officer begins investigating into the terrifying mystery of a severed foot being found, but what he's really after is to exact revenge upon Samir at any cost. What will the officer's investigation reveal? How will Samir's future unfold? Will Roman succeed in completing his mission?

City boy Roman (Dragoș Bucur) has just inherited a big piece of empty land in a remote village after his grandfather's death. He decides to sell it but soon discovers that doing so wouldn't go too well with his grandfather's men, who apparently used - and intend to continue using - the land for illegal activities. Meanwhile, police officer Hogaș (Gheorghe Visu) tries to investigate a murder after being brought a severed foot that was found in the area. 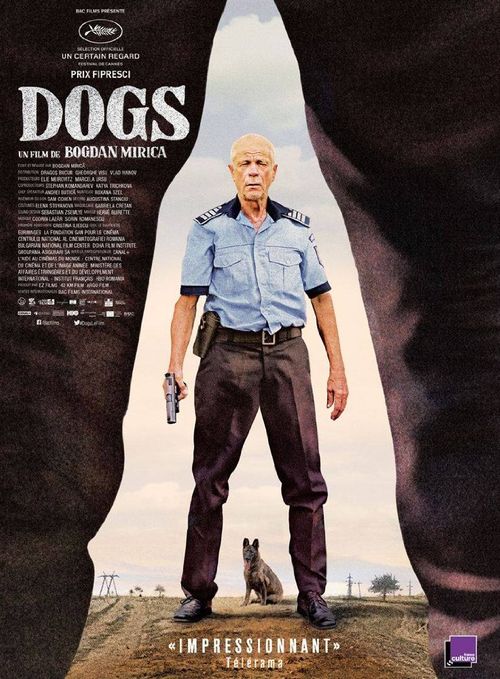 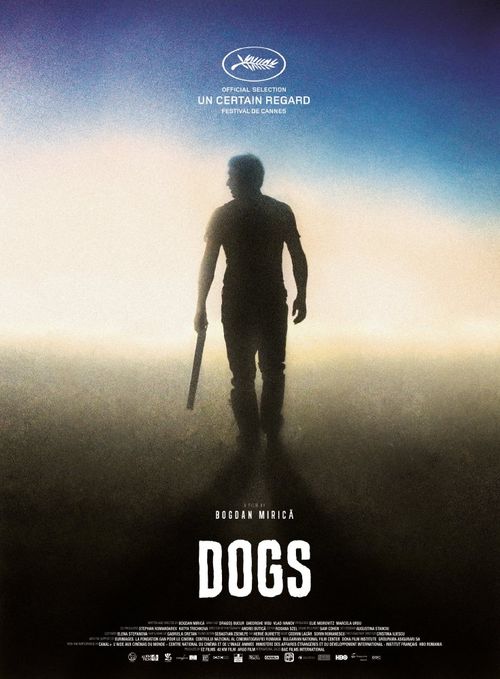 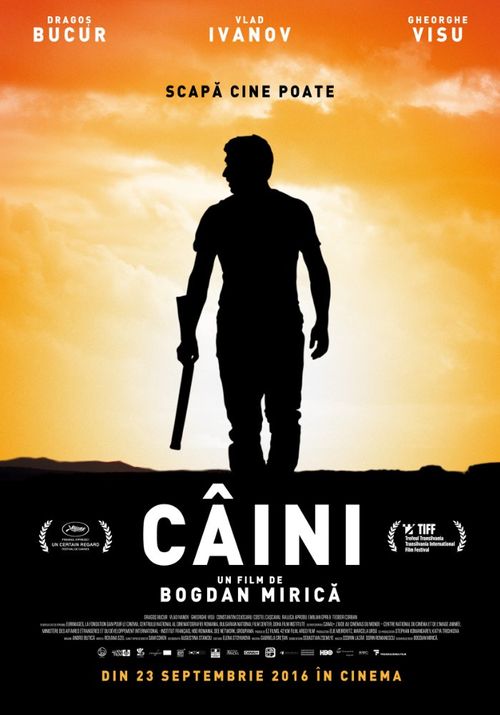 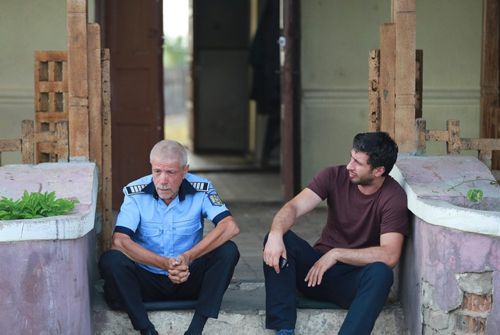 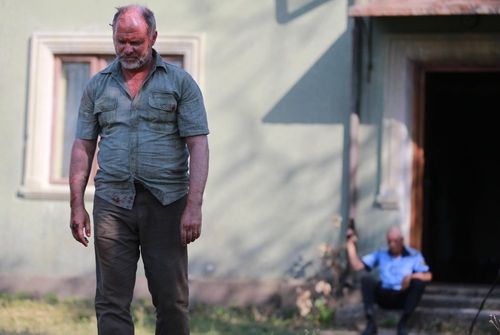 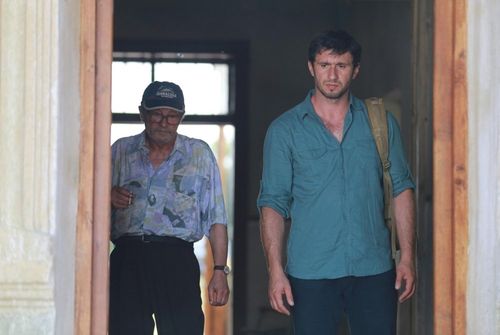 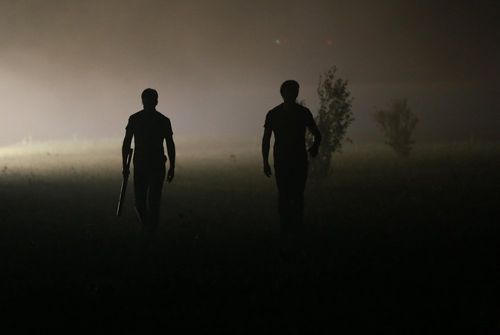