Cancel
Wealthy Jai Mehta is a young man with a heart that has gold. He supports many charitable organizations in India and one day when he visits a deaf and dumb school, he falls in love with the teacher there, Tia Sharma, expresses his love to her and is openly humiliated when she introduces her fiancé, Raj. Soon after Raj and Tia gets married and are proud parents of a baby boy, Anshu. A heart broken Jai takes to alcohol and one night under the influence of alcohol, Jai's car collide with Raj and Tia's car mysteriously killing Raj and seriously injuring Tia about the head. Tia is treated by doctor, recovers but is unable to remember anything from her troubled past. Jai makes it his responsibility to take care of her, slowly she falls in love with him and proposes marriage. But will this marriage takes place or will Tia remembers her past and takes revenge from Jai for the death of her husband and for her current condition?
See Storyline (May Contain Spoilers)

Dil Ka Rishta' is about a young man named Jai (Arjun Rampal). He is very wealthy and supports many charities. One day, he accompanies his friend Anita (Ishaa Koppikar) to a school for the deaf. There, he meets Tia (Aishwarya Rai), a teacher, and falls in love with her. He helps her wherever he can and tries to be near her—and he believes that Tia feels something for him, too. When he finally admits his feelings, Tia reveals the existence of her fiancé Raj (Priyanshu Chatterjee), and leaves Jai. Despite being betrothed, Jai continues to pursue Tia. Tia marries Raj and they have a son named Anshu. The trio live a poor but happy life together. Jai is devastated, since several attempts to win over Tia's heart, fail. One night, being completely drunk, he drives home and causes an accident: Anita, who was with Jai in the car, dies immediately and so does Raj, who happened to be the driver of the other car. Tia herself survives but loses her memory.

The doctors believe that Tia will not be able to handle the return of her memories and advise Tia's mother (Raakhee) to move her daughter to a place where nothing reminds her of her past. Jai wants to look after Tia (since he is responsible for her condition) and offers to take Tia and her mother to South Africa to live with him so that she can recuperate. Tia's mother accepts for Tia's sake, though she loathes Jai for taking away her son-in-law and her daughter's memories. Tia is told that Anita was her best friend, who died in a car accident, and Anshu is Jai and Anita's son. Tia is told that Anshu loves his "aunt" very much and that she should look after the boy so he won't miss his mother too much.

In Africa, Tia's mother realizes Tia's emerging feelings for Jai and warns him not to do anything inappropriate. Jai looks after Tia, but whenever she is trying to get close to him, he keeps his distance. Even as Jai's father (Paresh Rawal) tries to set them up, Jai refuses her—even though he loves her more than anything else. Finally Tia's mother accepts the fact that her daughter is in love with Jai and agrees so that Tia can be a mother to Anshu: they can get married. However Jai is still feeling guilty for the whole situation, Tia tried to get him to snap out of it, which leads to an altercation. Tia flees and Jai follows her. When she threatens to commit suicide Jai is forced to admit that Anshu is Tia's son, Anita was only his friend, and that her husband died in the accident as well.

Jai's father, who has finally arrived with Tia's mother, explains that Jai is very much in love with Tia, but he hopes (out of guilt) that she regains her memory and punishes him for what he did: killing her husband in the car accident. However Tia forgives Jai, telling him that the accident was her destiny, and if he had not crashed into her, someone else would have. She decides to leave Jai and takes Anshu with her. Jai stops her: He wants to be a father for Anshu, tells her that he loves her and asks her to marry him, which she accepts.

Based on 0 rating
0 user 0 critic
Did you know? Lisa Ray was considered for Isha Koppikar's role. Read More
0 User Reviews
No reviews available. Click here to add a review.
Cast

This is Raakhee's last Bollywood film. 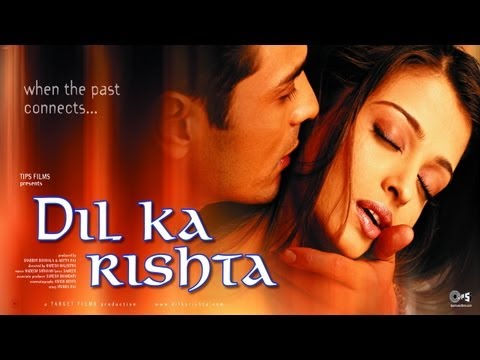 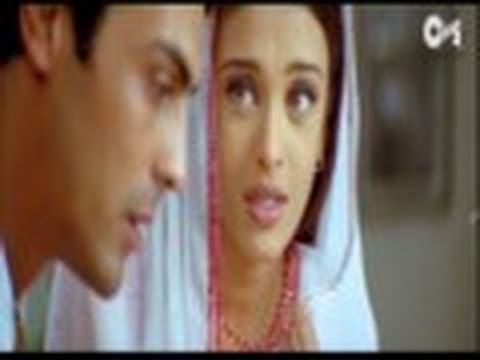 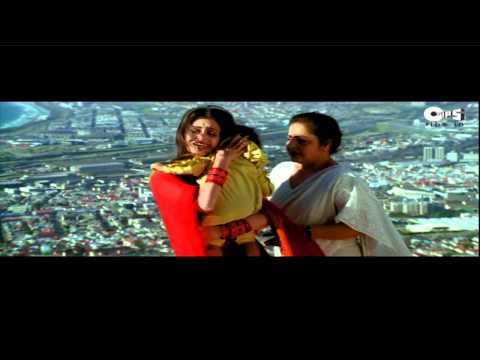 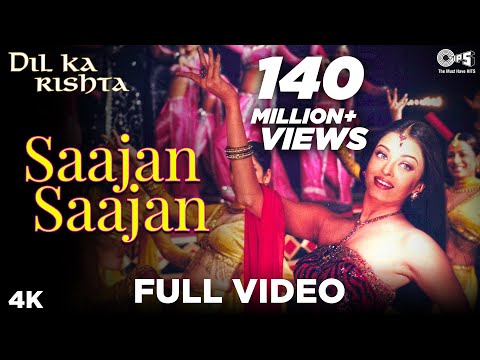 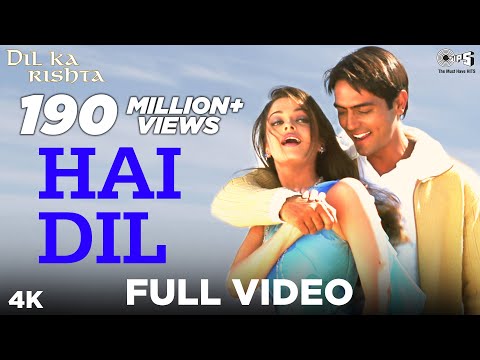 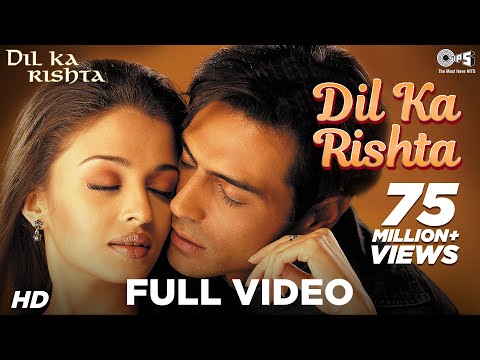 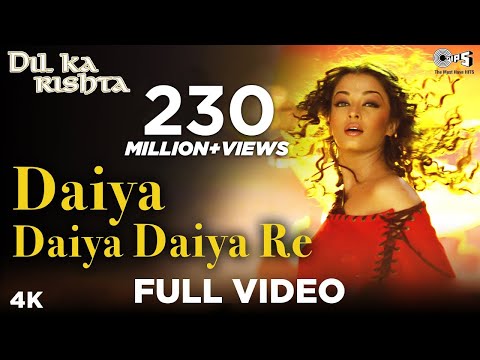 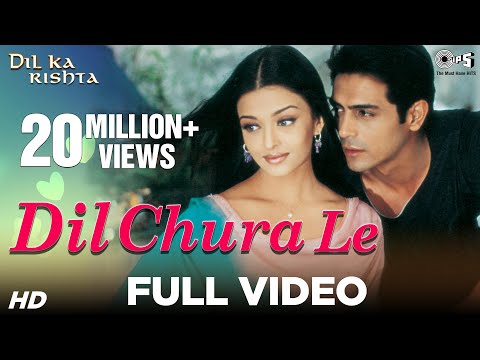