Cancel
When a wealthy man's young wife is found murdered, the ensuing police investigation delves into the possibility of an extramarital affair. What will the investigation reveal?
See Storyline (May Contain Spoilers)

Sizzling and thrilling, this sensual romantic thriller traces the complex sequence of events that unfold when Mr Batra, an exceptionally wealthy man's young and beautiful wife is found murdered in a hotel room.

The ensuing police investigation reveals that she had not spent the night with a female friend but with a boyfriend, which brings a special upon the character of Mr Batra's wife. Was she having an extramarital affair? Can the police officer in charge of the investigation identify and arrest the culprit, before his own sister becomes a victim? 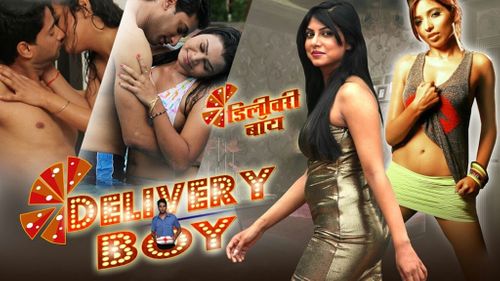