Cancel
After her mother's mysterious death, Nica begins to suspect that the talking, red-haired doll her visiting niece has been playing with may be the key to recent bloodshed and chaos.

Tagline: Be afraid. Be effing afraid.

Based on 0 rating
0 user 0 critic
Did you know? In the post credit scene Andy is talking to his mother. He asks how 'Mike' is doing. This refers to the character Mike Norris. The detective who gunned down Charles Lee Ray in the toy store. Read More
0 User Reviews
No reviews available. Click here to add a review.
Cast

Continuity
After chucky uses the rat poison on the food, Nica closes the under-sink cabinet where the box of rat poison is still brand new and unopened whereas there was a big tear previously.

Revealing Mistakes
When Nica goes to investigate the screams in the first part of the movie as she opens and closes the door she appears to be moving in a way that implies she is standing and not sitting in the wheelchair.

Revealing Mistakes
When Nica crawls to the elevator to escape Chuckie, she bends her legs in order to shut the elevator door.

Revealing Mistakes
When we see Jill's webcam image on the remote laptop during the electrocution scene it is from Chucky's point of view and not her laptop's webcam.
Trivia:
Only four of the eight of Chucky's staple scars are unearthed in the attic scene that existed from Bride of Chucky. There are three more on his head and one on his right hand.

When production was first announced, Scott Gordon-Patterson was strongly rumored to have a role in this film, but nothing ever surfaced.

The actress who plays Nica, Fiona Dourif is the real life daughter of Brad Dourif, who provides the voice of Chucky.

According to 'Brad Dourif', he had to wear a wig and massive amounts of make up to make him look like he did 25 years ago in the original Child's Play movie. Lighting was also a huge factor.

The knife Charles Lee Ray uses during the flashback sequence is the same knife Chucky uses throughout the first Child's Play movie.

In the post credit scene Andy is talking to his mother. He asks how 'Mike' is doing. This refers to the character Mike Norris. The detective who gunned down Charles Lee Ray in the toy store.

'Brad Dourif' (the voice of Chucky) recorded all of his lines in less than a day.

First film in the series to have Charles Lee Ray in it since the original Child's Play movie.

First film in the series to be a direct-to-video-release.

With a runtime of 97 minutes, it is the longest film in the series.

This film answers some questions about the background of Charles Lee Ray.

Don Mancini described this film as his first real horror film as a director, since Seed of Chucky was more of a comedy in his eyes.

Nica's older sister Barb's full name is revealed to be Barbie, (like another famous doll) when Nica is calling to her from the bottom of the stairs.

First film in the series to be shot digitally, and not on film.

This movie has several moments that pay homage to the original Child's Play film one being that when Nica cuts his head off Chucky's body reassembles himself and he begins to attack again. Also the final scenes with Chucky and Alice, the scene with the police officer and Tiffany, etc. 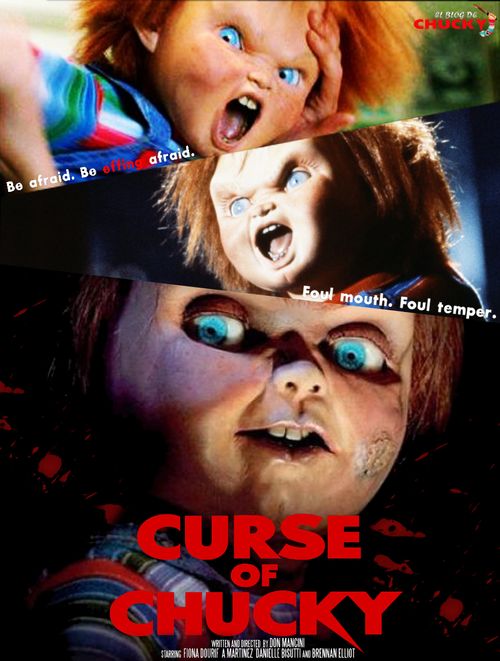 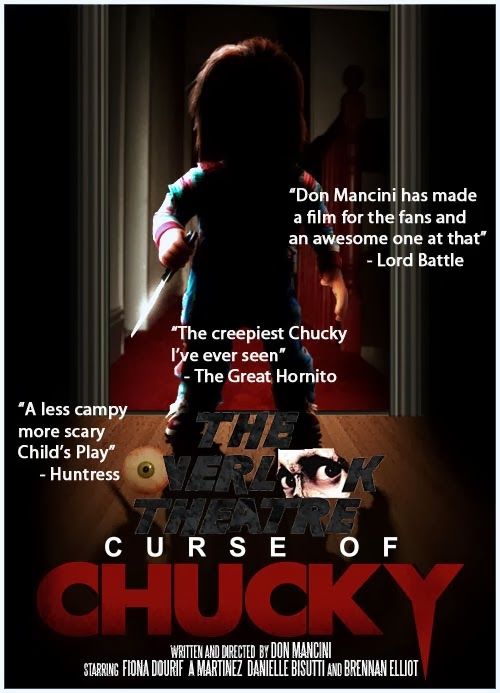 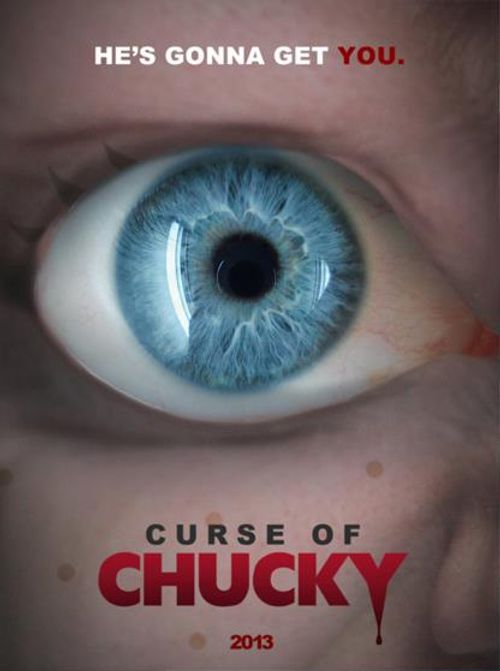 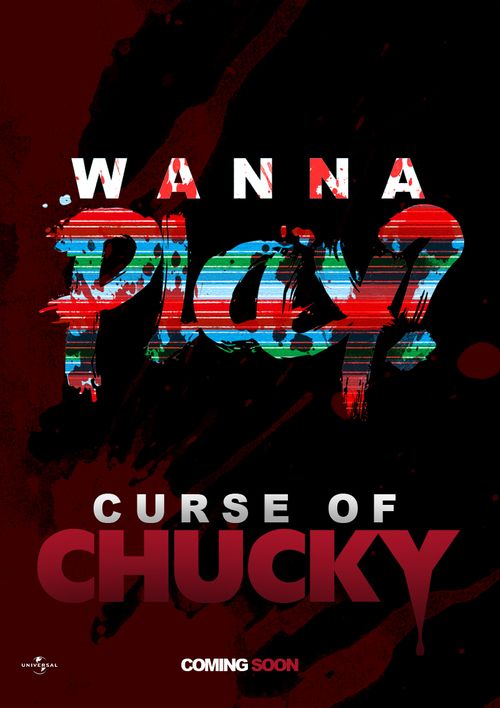 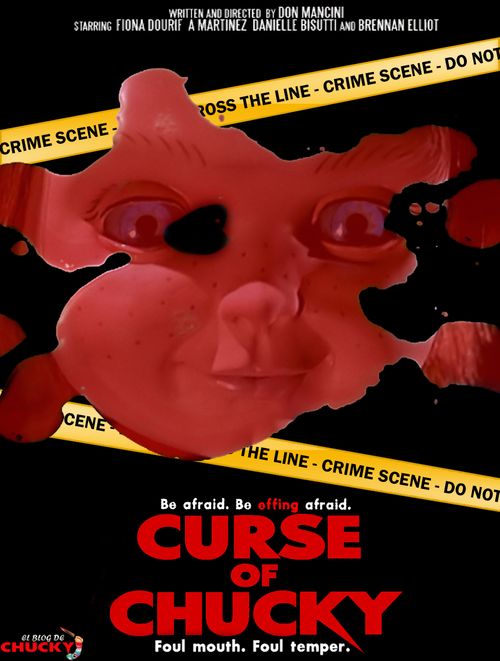 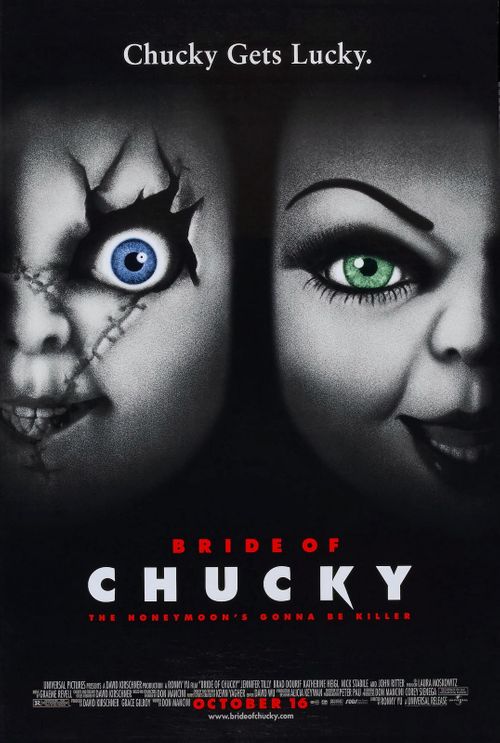 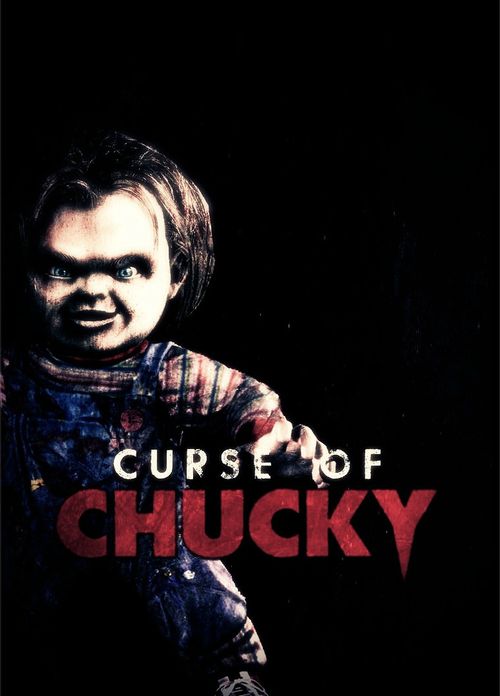 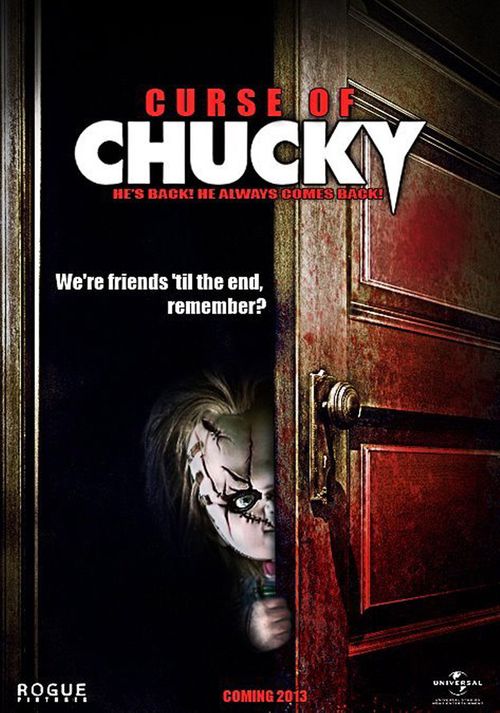