Cancel
Embedded with clever wit, this offbeat drama follows the adventures of Zackaria (Jayram), Matthukutty (Mohanlal), and Benoy (Dileep) who are the sons of three friends who parted twenty five years ago. After teaming up to fulfil a common goal, they set out for a jackpot casino in Goa, as this casino used to be owned by their fathers. However, their actions earn them the wrath of Gowda, a criminal mastermind who has a monopoly on all the casinos in Goa. Unbeknownst to them initially, Gowda is also their fathers' murderer and the one who destroyed their families. How will the three friends combat the might of Gowda? Will they succeed in avenging the injustice done to their fathers'?
See Storyline (May Contain Spoilers)

Four friends bought a casino and were celebrating the profit with their family when an underworld don, Gowda (Pradeep Rawat), who used to have a monopoly on the casinos in Goa, intrudes. Xavier (Mohanlal), one of the friends, held out against the don.

Although he was killed, he managed to hold off the gang long enough for all of their wives to escape with the children. Wilson Gomus (Captain Raju) is the only one of the friends to survive and he settled in Goa with his daughter, Emily.

Xavier's son, Mathukutty (Mohanlal) became a local goon. His brother had eloped with a girl from the medical college and he lives with Rosamma (Kavya Madhavan). He was attending a retreat to get rid of his thuggish ways. Another son of one of the friends was Zachariah (Jayaram), a man thirsty for money. Another was Binoy (Dileep) a lovesick youth who was the victim of six failed loves. Gomus sends each of them a letter stating that he had bought a Casino and wanted to share the profit between the sons of his friends.

The three meet Gowda, who places them in prison under a false case. They get out by selling their casino.

Based on 1 rating
0 user 0 critic
Did you know? Ranjini Haridas plays herself in a cameo appearance in this movie. Read More
0 User Reviews
No reviews available. Click here to add a review.
Cast

Shankar Panicker
as Jayakrishnan / The father of Binoy

The filming occurred mainly at the Ramoji Rao Film City, Hyderabad.Some parts were filmed from Ooty, Goa and Ernakulam.

Ranjini Haridas plays herself in a cameo appearance in this movie.

Deepu Karunakaran, a Malayalam director makes his acting debut through this film.

It is an uncredited remake of Todd Phillips's 'The Hangover' (2009). 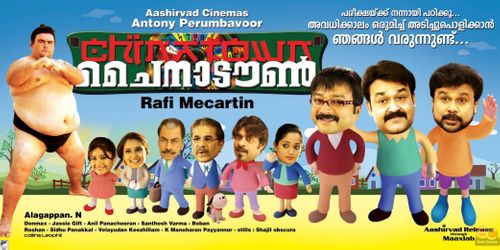 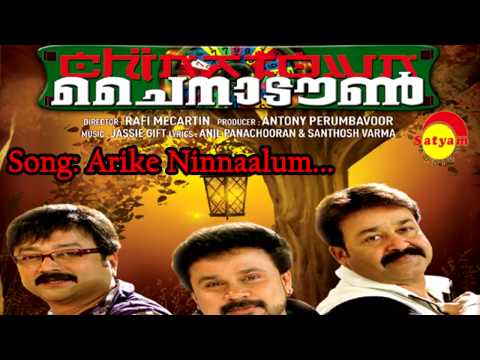 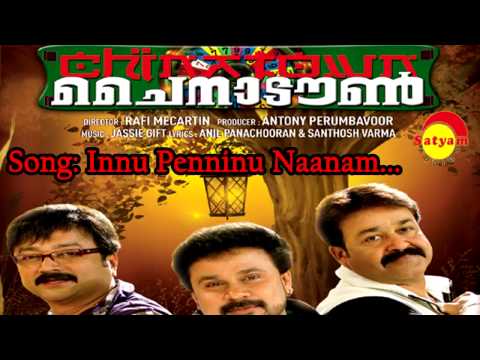 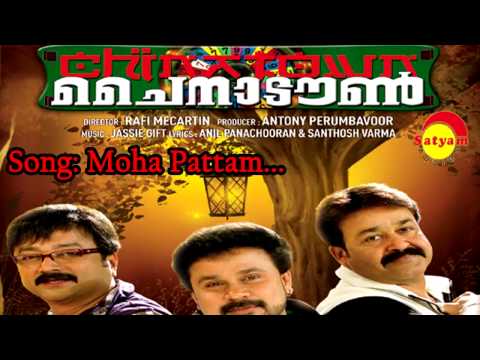 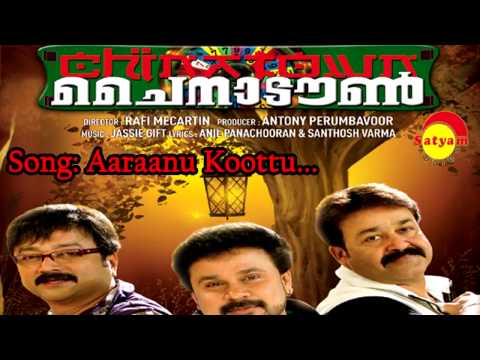 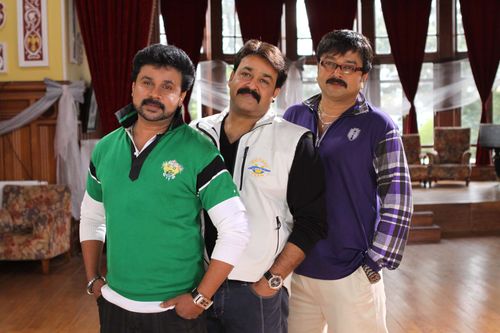 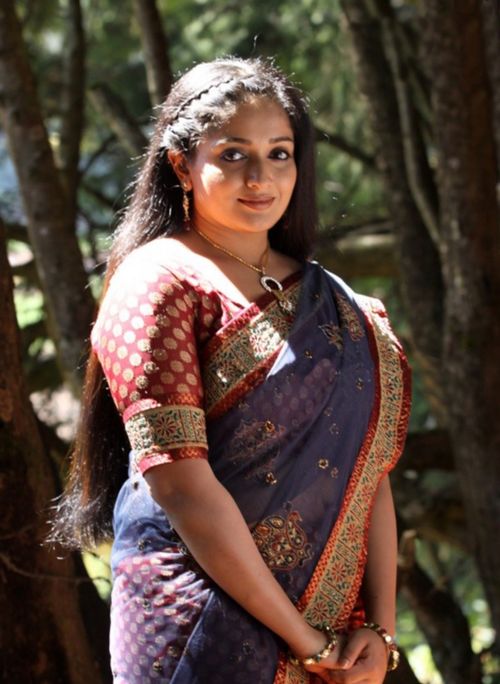