Cancel
Subhamoy is a widower and he has two children Munni and Gaurav who is an extremely talented cricketer, but extremely dull when it comes to studies. He is father's ultimate dream is to see his son grow up and be something good, not a cricketer. When Gaurav fails in school and his principal refuses to allow him to sit for Madhyamik, his father asks the principal to give him 5 days within which Gaurav would produce the desired results. When things remain the same and there is a heated argument one day, Subhamoy strikes Gaurav and his head hits the bed and he starts bleeding and falls unconscious. He is taken to the hospital where he falls in to a coma. He remains like that for a few months before he is taken back to his house on the doctor's advice. Meanwhile Subhamoy becomes a local hero by speaking against the system on T.V and he later barges into the C.M's house one day with a time bomb strapped to him which turns out to be fake. He impresses the C.M so much with his speech that the C.M is extremely happy .Later on his son undergoes an operation which is successful and he resumes playing cricket and hits a century on his return.
See Storyline (May Contain Spoilers)

The film revolves around the relations between a father and a son. Subhomoy (Prosenjit Chatterjee), a widower, lives with his two children, Gourav (Aryann Bhowmik) and Munni (Tathoi Deb). Though poor in studies, Gourav is passionate about cricket and also extremely talented in it. Gourav's dream to become a successful cricketer in the future is strongly opposed by his father, who wishes for him to excel in academics.

When Gourav fails in the school pre-board exams, his principal does not allow him to attempt the crucial Madhyamik examination. Heartbroken by this, Subhomoy pleads with the principal to give him 5 days' time, during which Gourav would somehow miraculously improve. However, when no such drastic improvement happens, the situation becomes extremely tense with frustration and anger.

One day, a violent clash occurs between Gourav and Subhomoy and in fury, Subhamoy assaults Gourav, causing him a severe head injury. After hospitalisation, he is diagnosed as being in a coma, sending Subhomoy into a cycle of guilt and agony.

He realises his mistake and decides to redeem himself by protesting against the educational system in the state, which places children under undue pressure. His outcry is supported by many who feel that the immense stress applied by the system of education takes away all the freedom of children, effectively nullifying their childhood. However, how will Subhomoy get his message across to the indifferent government authorities? Will Gourav survive to give his father a second chance? 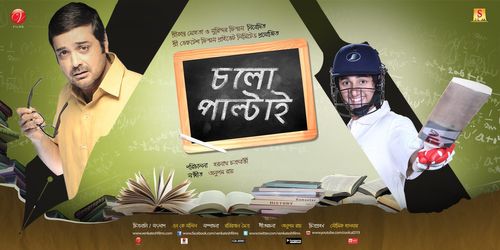 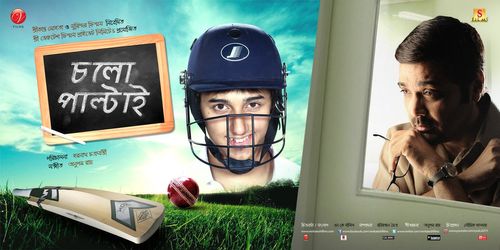 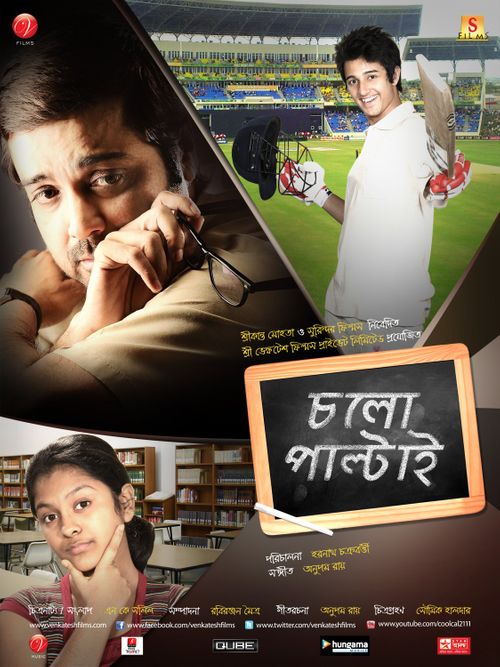 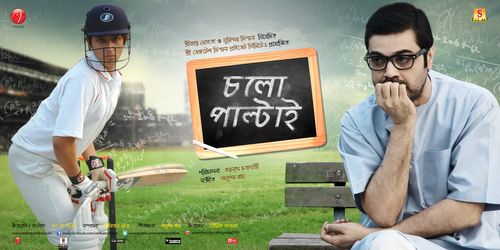 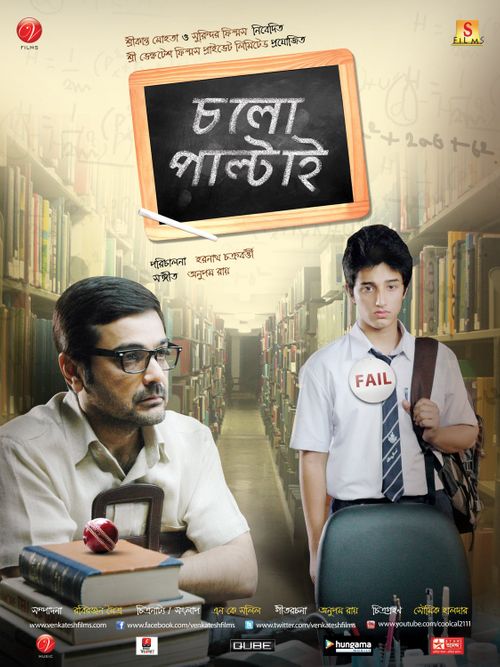 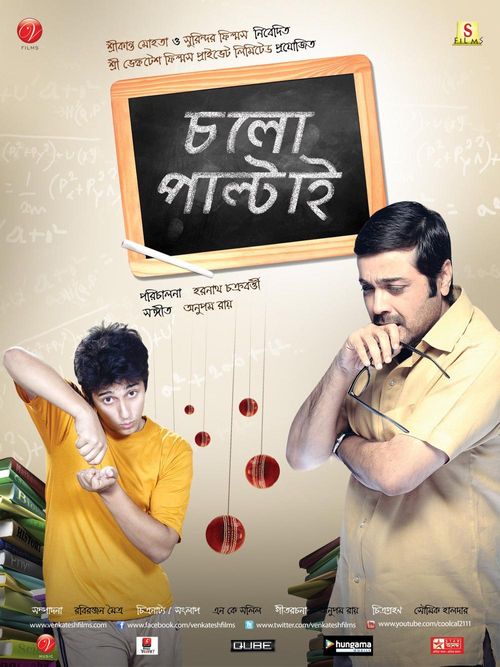