Based on 2 ratings
1 user 4 critic

Bypass Road takes you on a bumpy but thrilling ride full of twists and turns.
Delnaz Divecha, BookMyShow
0

'Bypass Road' is a classic example of why sometimes it is okay to not take the path less traveled.
Pallabi Dey Purkayastha, The Times of India
0

Bypass Road goes around in circles and gets nowhere.
Sukanya Verma, Rediff
0

Bypass Road had the potential to be an exciting fare but first-time director Naman Nitin Mukesh fails to inject that edge-of-the-seat excitement, making it a long and tedious affair.

An interesting thought may not necessarily translate into an interesting screenplay. Bypass Road is a prime example of this statement. It is akin to a bottle of soda, which starts off with zest but the fizz settles down faster than expected. Bypass Road is loosely scripted & full of inconsistencies. It may have an interesting premise as its starting point, but the writer (Neil Nitin Mukesh) fails to flesh out a foolproof screenplay and doesn’t even stay true to the film’s own absurd logic. The film had great potential to be a riveting thriller but halfway through, you realize that the writer & director (Naman Nitin Mukesh) have run out of ideas. Bypass Road is one jigsaw puzzle that remains unsolved even after its culmination. Come to think of it, your imagination can run wild with a premise like the one in Bypass Road. But it runs out of fuel midway. In a nutshell, Bypass Road promises the moon, but what you eventually get in return is merely a mirage. A damp squib!

Specifically, the screenplay (Neil Nitin Mukesh) should've packed some great moments, but the writer seems to take an easy way out. The story is a chaotic mess & for no reason, it takes a non-linear route complicating even the simplest of things. Director Naman Nitin Mukesh has an eye for visuals but he couldn't do much since he's saddled with a poor script. The cinematography (Fasahat Khan), too, neither heightens the drama nor does it add any thrill. Music is the sole saving grace.

Neil Nitin Mukesh showed great promise as an actor and you only expect him to climb the ladder in his next releases. Adah Sharma is alright. Gul Panag & Shama Sikander add to the glamour quotient. Sudhanshu Pandey, Rajit Kapur, Taher Shabbir & Manish Chaudhari enact their parts with confidence but they have nothing substantial to portray.

To sum up, Bypass Road is a huge let-down. An apt case of body beautiful, minus soul! Flop! 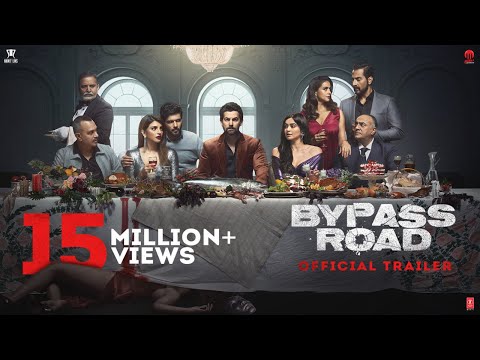 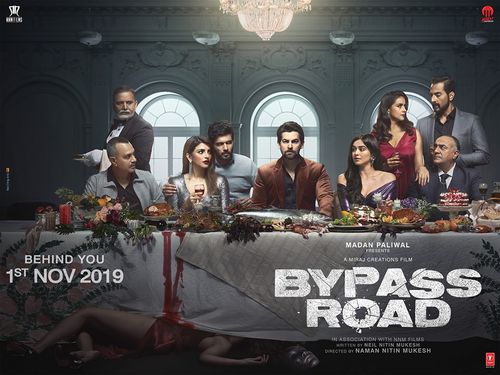 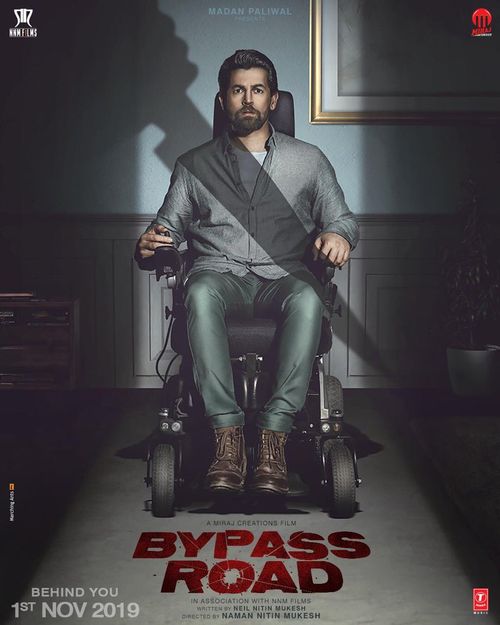 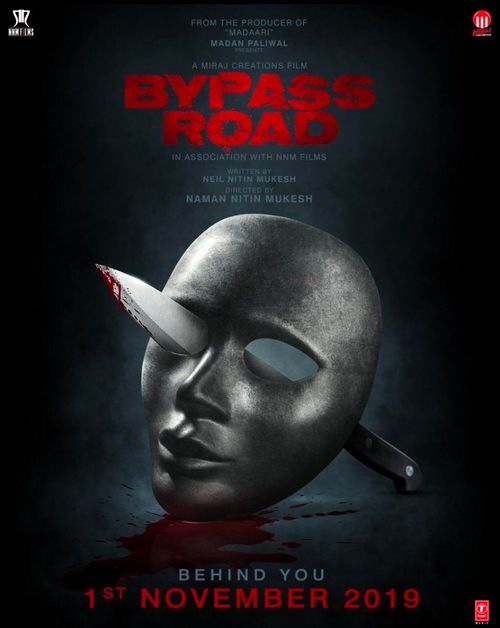 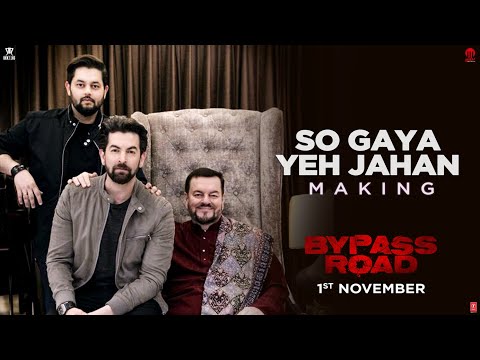 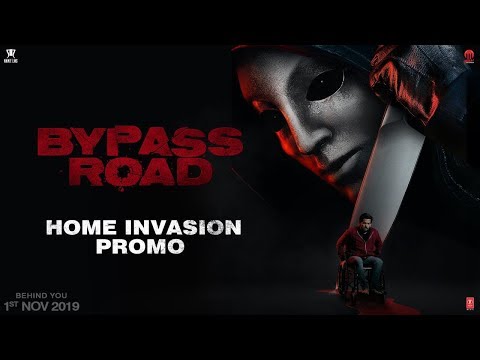 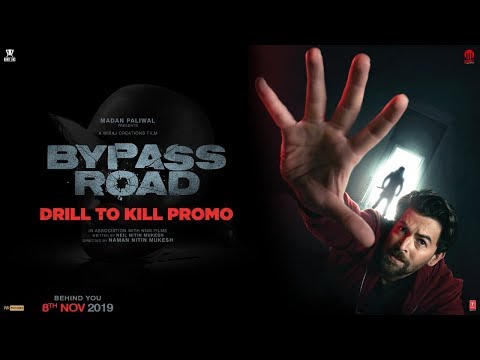 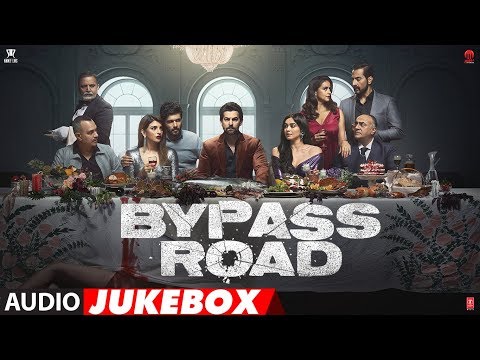 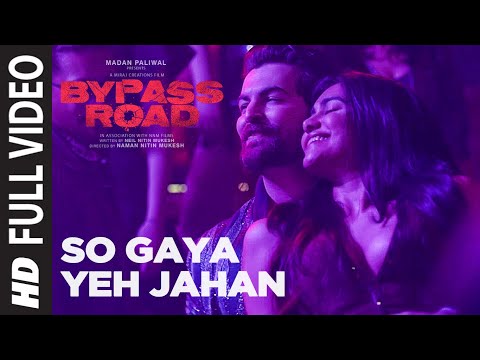 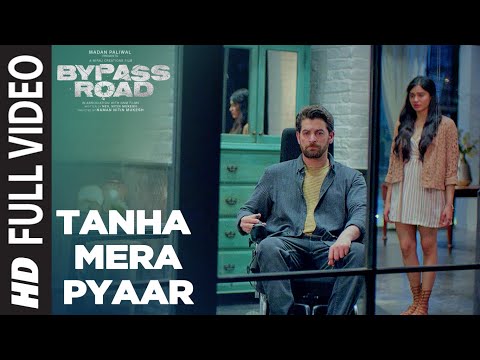 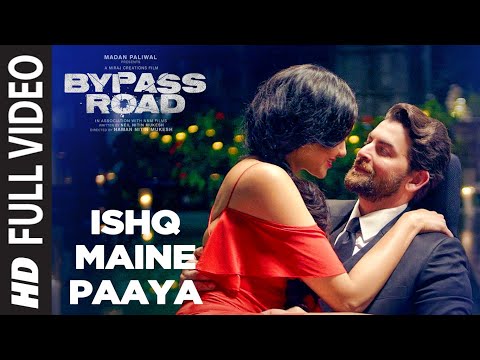 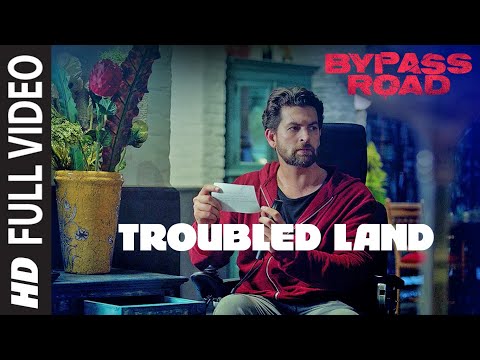 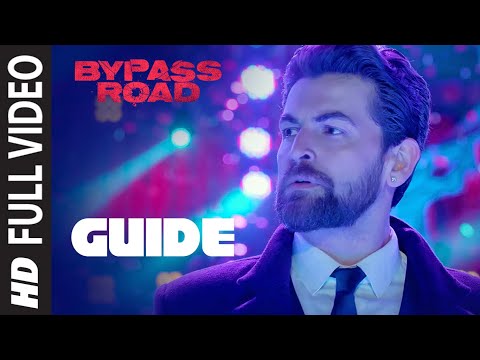 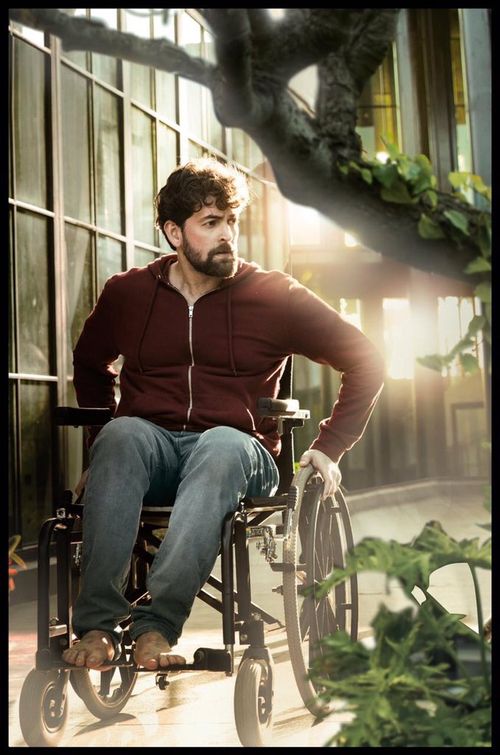