Cancel
A handsome man with a criminal record meets a bride-to-be at her bachelorette party and tries to seduce her. When she succumbs to a one night stand, but rejects him the next morning, his obsession turns into psychotic rage.
See Storyline (May Contain Spoilers)

Suspenseful and scintillating, this romantic thriller traces the twists and turns in the life of a beautiful woman, Tara (Jaimie Alexander who is about to get married. She happens to meet Patrick (Wes Bentley) ia charming yet troubled man at her bachelorette party. They have a one night stand, and when she comes back home, he goes into a psychotic rage, imagining that he is in love with her. Even going as far as tattooing her name, Tara on his arm.

He has her smartphone, so he starts cancelling the wedding plans, the venue, the florist, etc. Tara is able to reverse all the cancellations. Her friend (Alexandra Breckenridge) gets a private investigator (Matt Gerald) who finds out that he has had some similar episodes in the past. He had fallen in love with his baby sitter when younger and wanted to set fire to the house.

But he is obsessed, he has hallucinations of Tara loving him. At one point, he finds Tara's sister and befriends the young girl. Finding his way to the wedding party.

Tara's friend, arranges the investigator to attack Patrick at the wedding party, but Patrick manages to recover and crash the honeymoon. He attacks the newlywed husband and confronts Tara at the beach. and holds her at a knife point. She fights him off and sets him on fire, but he recovers again. She finds the husband, but Patrick is relentless and goes on looking for Tara.

Patrick attacks the husband, but Tara finally is able to choke Patrick dead.

In the final scene, Tara and her husband recover at a hospital, but the doctor lets her know that she is pregnant, when the shock is revealed that she is carrying Patrick's baby.

Tagline: Obsession - Desire - Betrayal. How far would you go to hide the truth? 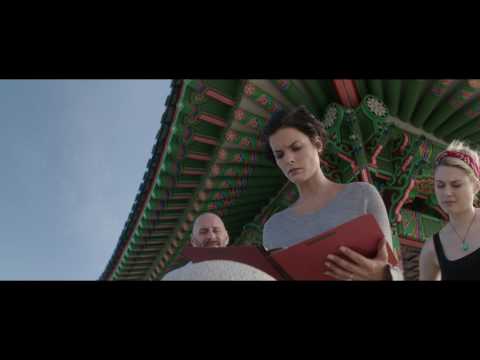 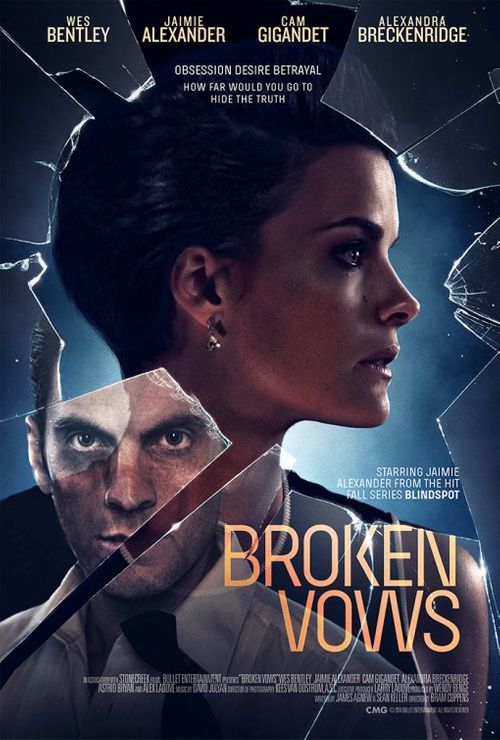 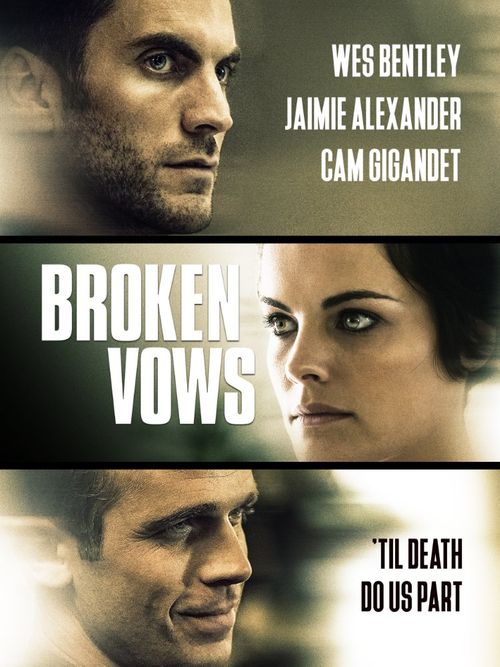