Cancel
When Mary John Kurishingal is murdered her four brothers try to unearth their mother's death which takes them to the depths of Kochi. ACP Balaji, a righteous cop is also investigating it. The brothers find out that the murder was a planned hit by underworld don Sayippu Tony and try to avenge their mothers death
See Storyline (May Contain Spoilers)

The story begins with the cold-blooded murder of Mary John Kurishingal (Nafisa Ali). Her adopted sons arrive for her funeral from various places; Bilal John alias 'Big B' (Mammootty), Eddy (Manoj K Jayan), Murugan (Bala) and Bijo (Sumit Naval). The four brothers take it upon themselves to unearth the mystery behind their mother's murder. Bilal starts meeting his old friends and contacts in the Kochi underworld to get information on the killers. Little by little, they piece the evidence and find out that the murder was committed by two professional 'hitmen' from Mumbai. The ACP Balaji Shakthivel (Pasupathy) who is an upright cop, put in charge of investigations, tries his level best but cannot fetch any evidence to prove anything related. They soon find out that the murder was one of the many meticulously planned operations, aimed to check the teacher's intrusions into unlawful exporting of children from Kochi. As the Mayor (Ramesh Varma) and his henchman, an underworld don called Saiyuppu Tony (Sherveer Vakil) are involved, the brothers decide to take up arms to avenge their mother. How they accomplish their revenge forms the rest of the story.

Based on 1 rating
0 user 0 critic
Did you know? Even though the movie had an average box office reception in its initial run, it later went on to become a cult classic mainly because of its exceptional cinematography, stylish action sequences and exquisite performance by Mammootty. Read More
0 User Reviews
No reviews available. Click here to add a review.
Cast

Buy Tracklist of Big B

Even though the movie had an average box office reception in its initial run, it later went on to become a cult classic mainly because of its exceptional cinematography, stylish action sequences and exquisite performance by Mammootty.

The movie is an unofficial remake of the American film "Four Brothers", which in turn was loosely based on the American western "The Sons of Katie Elder", with revised screenplay and action sequences. 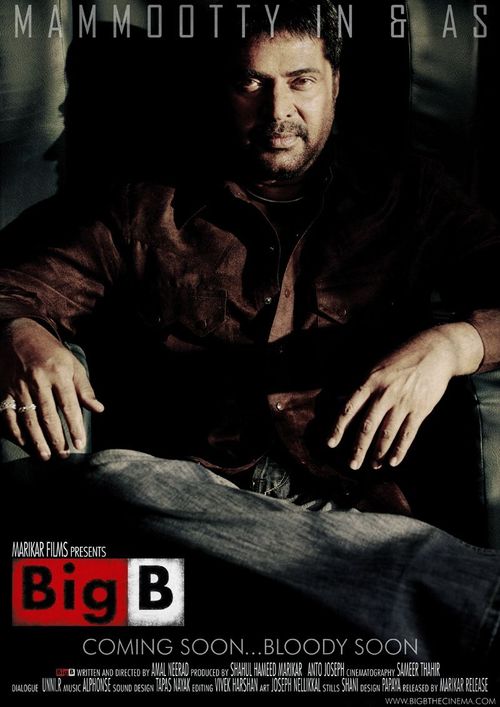 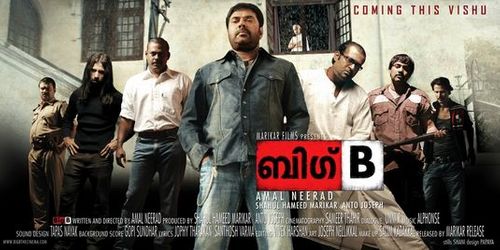 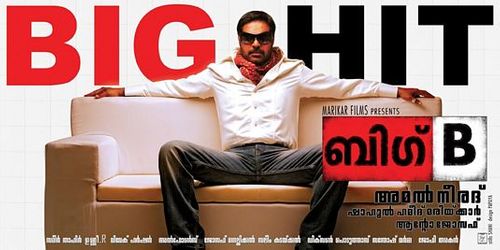 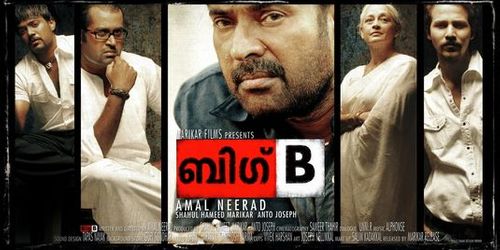 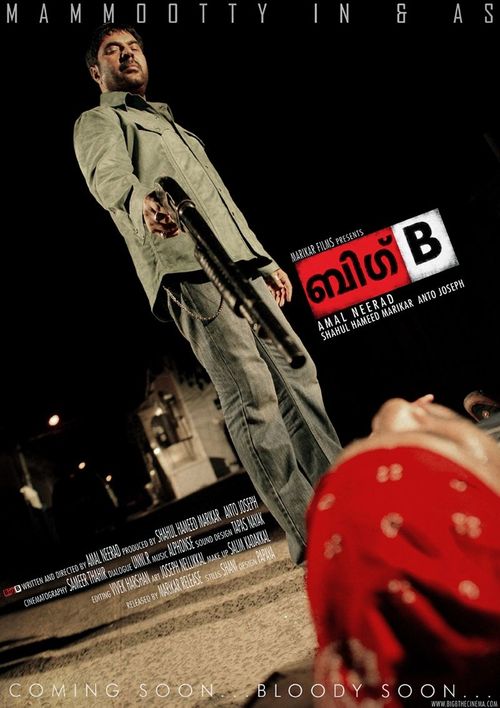 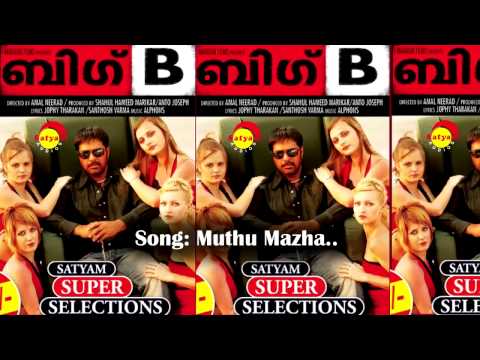 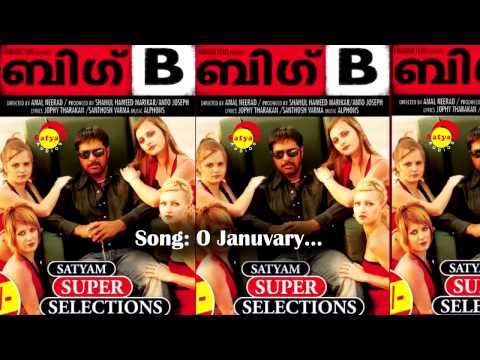 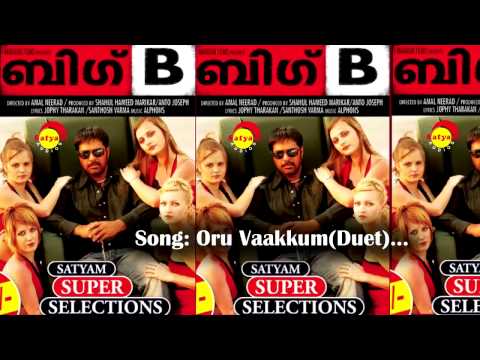 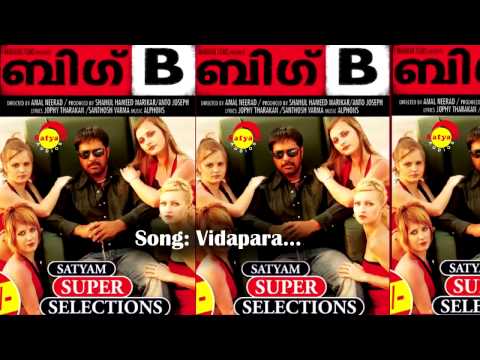 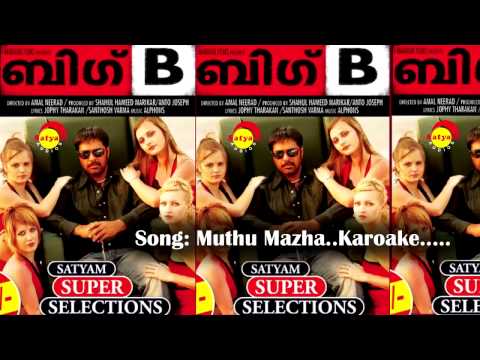 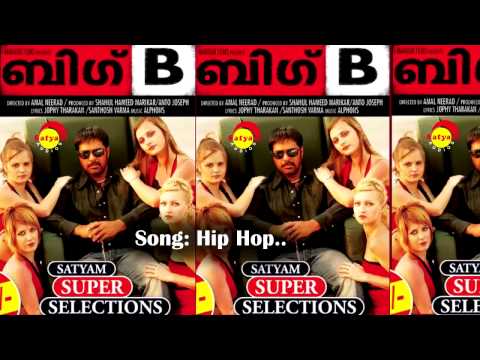 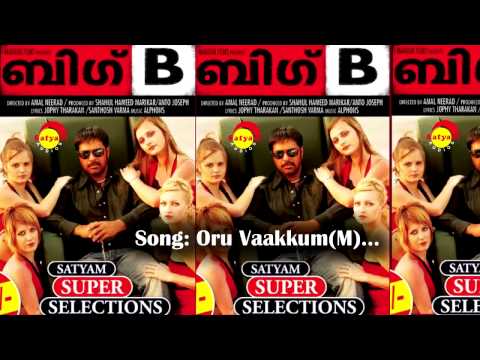