Cancel
A fearless man falls in love with his best friend's sister. When it turns out that his friend's family are leaders of a regional gang and involved in a terrible feud with another gang, he ends up in the midst of it all, in order to protect his beloved. Will he succeed in keeping her safe?
See Storyline (May Contain Spoilers)

Fast-paced and fiery, this action-oriented romantic drama follows the fluctuating fortunes in the life of Bhadra (Ravi Teja), a fearless young man. Friendly and enthusiastic, Bhadra is liked by all, but his best friend is Raja (Arjan Bajwa).

When Raja comes to the city to visit Bhadra, Bhadra notices Raja's sister, Anu (Meera Jasmine), and is attracted to her instantly. When Raja visits his home village, Bhadra visits along with him. Anu, who returns from London, is impressed by Bhadra, who continually impresses her, based on her tastes. He gets along well with Raja's and Anu's family, in the meanwhile convinces them that he would make a suitable groom for Anu.

Anu's family, mainly her brother and cousin, are involved in regional gangs in their village. When Anu takes out Bhadra to the temple for a visit, without the knowledge of their brother (Prakash Raj), a rival gang member group is attacked by Anu's cousin's group members and one of the member of the rival group gets hold of Anu and threatens to kill Anu. In a swift action of bravery and skill, Bhadra knocks down the rival group member.

After this incident, Anu's brother, gives Bhadra a talk about why things are so violent in the village. He explains how he is a masters degree holder from a prestigious university (BITS Pilani) and how his wife is also a masters degree holder. Unfortunately, due the nature of the villages, the rivalry is deadly and fatal. He ultimately says, even though the villages are violent, he will remain a noble person, with high ideals.

After a few days though, in the most ungrateful manner and a show cowardice, the rival gang fights with fierce brutality, and the rival gang leader Veerayya (Pradeep Rawat) murders Raja's entire family, except Anu. Bhadra makes the promise to Anu's brother that he will take up the responsibility of Anu and that he will eventually marry her. In the process, he also becomes a rival of Veerayya as he kills his younger brother (Subbaraju) to protect Anu.

After the tragedy, Bhadra and Anu head back to Bhadra's city to attend his sister's marriage. The movie shows the jovial aspects of the marriage ceremonies. At the end of the marriage, an uncle of Bhadra insults Anu and tells her to leave him and even offers her money as a bribe for her to leave. Bhadra turns furious to his uncle and promised that he will marry Anu, whatever may come.

Just as Anu and Bhadra go out to eat, the original rival gang of Veerayya returns and Bhadra, in a fit of deep rage and anger, kills all the rival gang members, chases them down a few miles. Realizing he left Anu behind, he goes back to find she is gone and then instantly becomes deeply dejected and despondent. This is when his father asks him to tell him what happened. The story he tells his father is the story that is written above.

Meanwhile Surendra's men trace Anu and bring her to Bhadra's home. Feeling that she is not safe anymore here, Bhadra plans to send her abroad. Anu is not happy with his decision as she loves him. After some circumstances, Anu comes to know that Bhadra too loved her while Bhadra is fighting with the gang of Veerayya. At last Veerayya is killed and Bhadra and Anu live a happy life forever. 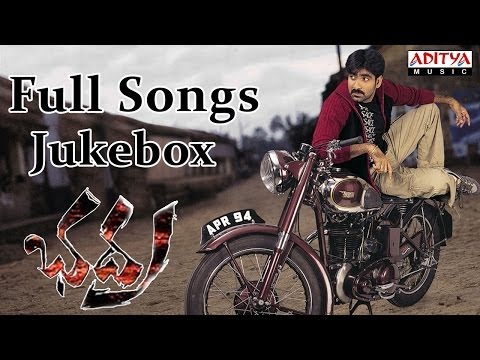 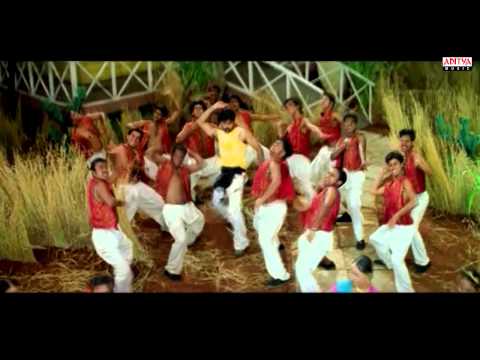 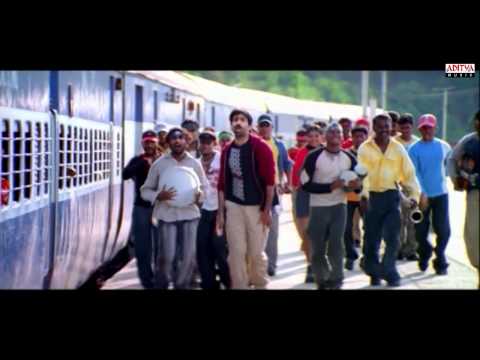 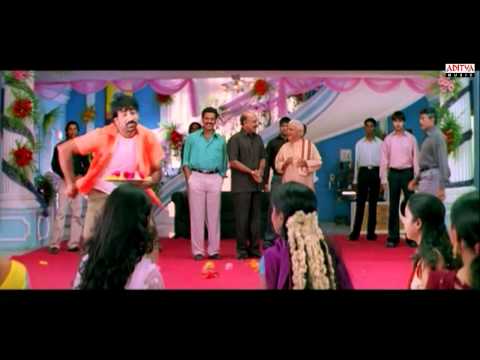 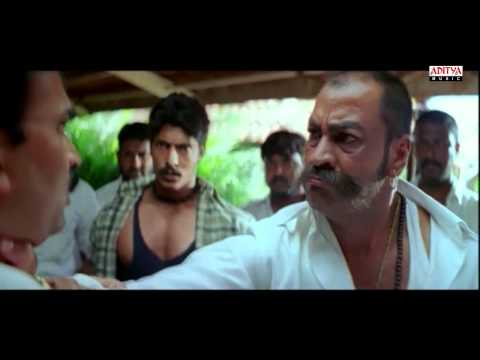 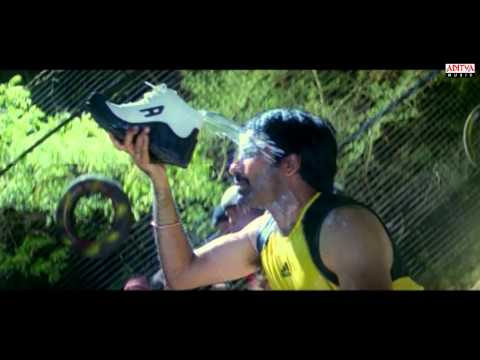