Cancel
Vishwanath Sharma is the owner of a luxurious estate within his community. A widower named Madan Chopra, appears at his door, begging for shelter and employment, along with his two daughters, Priya and Seema. Pitying their sorry plight, Viswanath offers Madan lodging and employment. With time, Viswanath begins to trust Madan as a loyal and efficient employee. When he needs to travel abroad to expand his business, he leaves his business and property in the care of Madan. Upon his return, he is shocked and devastated to know that Madan has cunningly seized his entire business empire and properties. Viswanath Sharma's wife and young son are left penniless and distraught when he and his young daughter tragically die in the aftermath. Years later, Madan Chopra lives a very wealthy lifestyle with two daughters, Seema and Priya. His passion is racing, and realizing that he is not young anymore, has his last race and wins, only to find out that another competitor, Vicky Malhotra, let him win. Madan befriends Vicky, introduces him to Priya and invites him to work for him in Bombay. Vicky and Priya are attracted to each other, much to Madan's delight and he announces their marriage. In the meanwhile, Seema, Madan's eldest daughter mysteriously dies, after falling from the roof of a multi-storied building. While the case seems to be one of suicide due to a failed love affair, Priya refuses to believe it. She begins an investigation into the death, along with her friend and Police Inspector Karan. Together they begin to unravel a plot that may well spell danger to all their lives, especially that of Madan. What is the true identity of Vicky Malhotra? What happened to Viswanath Sharma's wife and son?
See Storyline (May Contain Spoilers)

A poor but ambitious young man Ajay Sharma is a devoted son to his widowed, traumatized, amnesiac mother. He leaves home for Bombay to fulfill the mysterious promise he made to himself and his mother. On the way he gets a lift from his childhood friend Vicky Malhotra. Ajay has secretly seduced Seema, the elder daughter of business tycoon Madan Chopra and on the side, he also makes acquaintance of Chopra and his younger daughter Priya at a car race in Madras. Ajay promises to marry Seema but betrays and murders her by throwing her off the roof of a building, making it look like a suicide with the help of a faked suicide note which he obtained from Seema under false pretext. He then adopts the identity of Vicky Malhotra, makes the vulnerable Priya fall in love with him and also wins Chopra's trust. However, Priya refuses to believe that her sister committed suicide and keeps investigating, which forces Ajay/Vicky to murder anyone who could possibly help her discover the truth.

Based on 0 rating
0 user 0 critic
Did you know? This is the first film in which Shah Rukh Khan plays a villainous role. Read More
0 User Reviews
No reviews available. Click here to add a review.
Cast

Akshay Kumar, Arbaaz Khan, Anil Kapoor and Salman Khan were all offered the lead role but turned it down due it its negativity.

Shah Rukh Khan won his first Filmfare Award for Best Actor for his performance in this film.

The film is inspired from the British movie A Kiss Before Dying (1991).

This is the first film in which Shah Rukh Khan plays a villainous role. 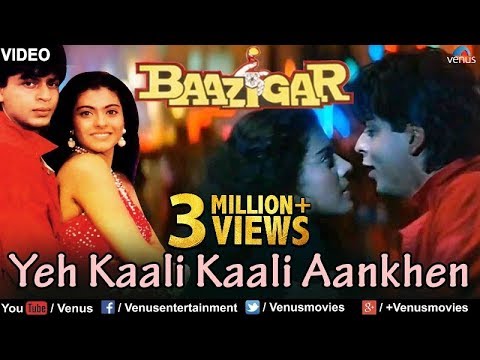 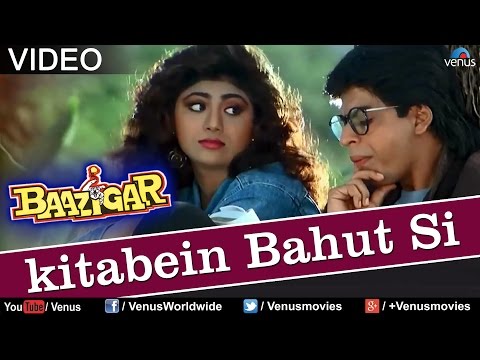 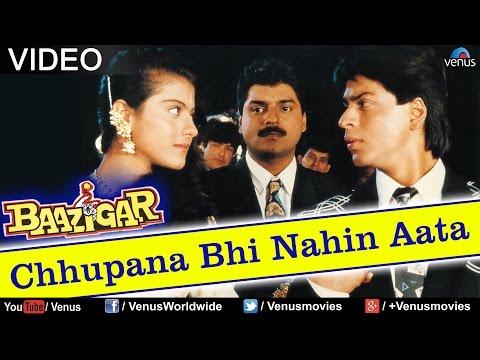 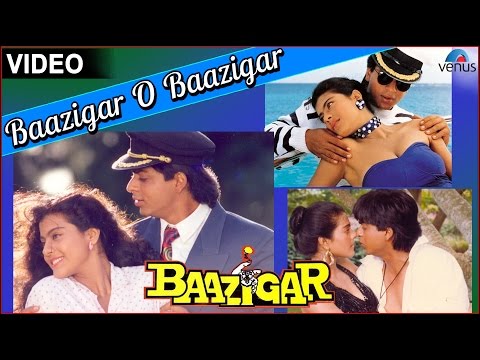 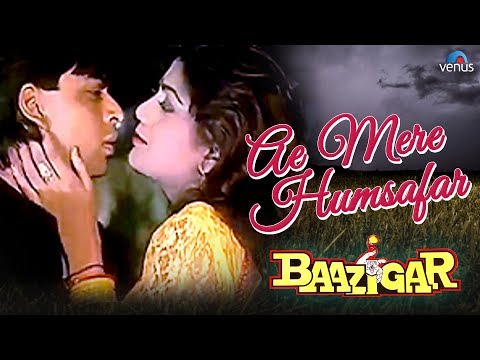 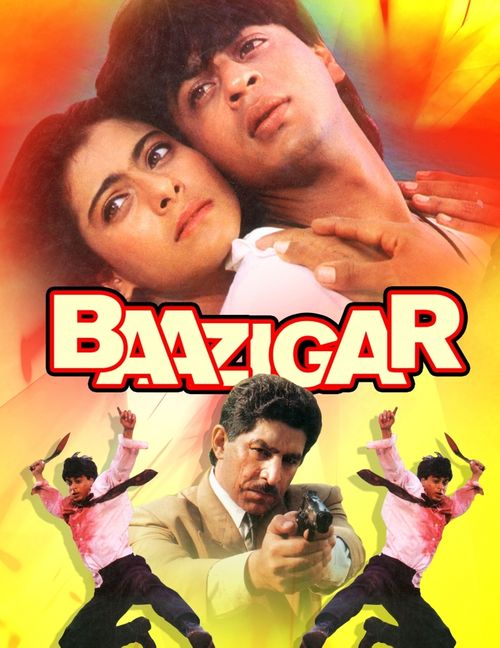