Cancel
When the human race's own creation turns against them, it is time for The Avengers to suit up once more and save the world from extinction.
See Storyline (May Contain Spoilers)

When Tony Stark tries to jumpstart a dormant peacekeeping program, things go awry and Earth's Mightiest Heroes, including Iron Man, Captain America, Thor, The Incredible Hulk, Black Widow and Hawkeye are put to the ultimate test as the fate of the planet hangs in the balance. As the villainous Ultron emerges, it is up to The Avengers to stop him from enacting his terrible plans, and soon uneasy alliances and unexpected action pave the way for an epic and unique global adventure.

****Spoilers Alert *****
Avengers - Age of Ultron in a nutshell is all about the thing which you created and what happens if that goes against you!! Sounds familiar?? Yup!! you got a long list of movies that fall under this. Now to filter it out, I say what if the thing you created in Artificial Intelligence goes against you.. Now you might be probably thinking about robots. Yes. It is all about robots, and some advance technology stuffs.
Since being in India, Chennai I could relate this movie with only one movie, "Enthiran". The way how Chitti transforms form 1.0 to 2.0 , the aftermath after that.. Wooh!! Still gives me goosebumps. The same thing has been told with quite same style.. Ultron created by stark for peace goes against him and rest is Avengers. The movie had many " woo" moments but there were also equal amount of "boo" moments.
Stark, more like Vasi creates and fights to stop it. The director shows Ultron having a red eye, similar to the red chip of Chitti. Wow!! Great.. There is no Sana around. Oops pepper around this time. No crazy Iron leige.
Captain, Thor do what they do best. Share the screen space with others and of course fight with hammer and shield. Hawk eye has a family. Great but how did he find time in his tiresome mission to make his wife pregnant. Common they are Avengers.
Hulk does bashing but romances with Romanoff. Maybe inspired from "Beauty and the beast" maybe not.. Who cares.
Finally it all ends with oldies retiring and newbies becoming Avengers. Something similar to Expendables. Oops I forgot to mention "inspired".
Hey so how does Ultron die?? You take the red chip of Chitti likewise take out the vision and make the vision against Ultron, Vision helps Avengers to kill Ultron, looks uber cool.
I know we shouldn't expect logic in this movie. But aren't we suppose to expect some science as it is all about krypton, neutron etc. When you ascend higher the air gets thin and it becomes difficult for breathing. Well none of them seems to be moved. Yup they are Avengers believe it or not.. 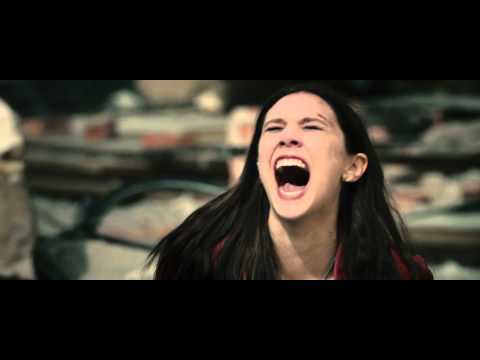 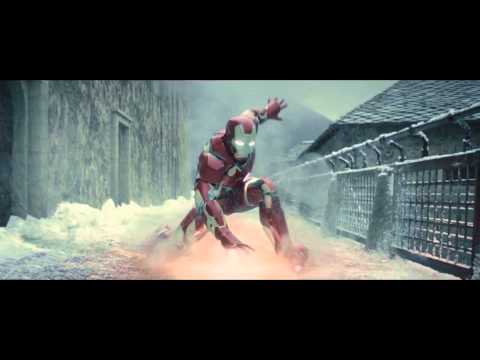 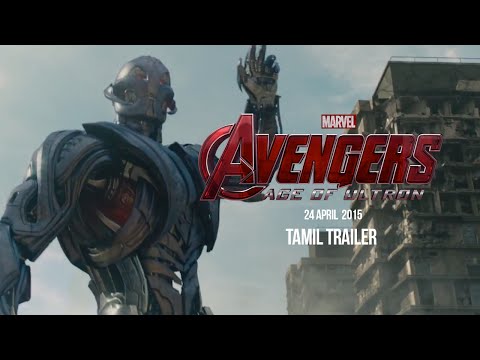 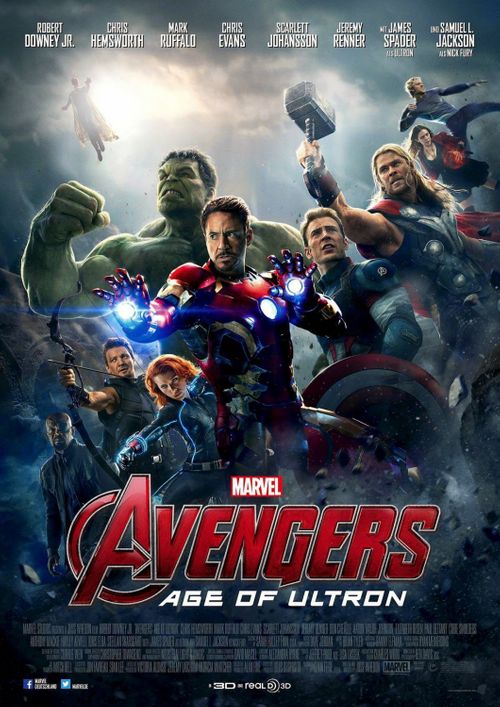