Cancel
This socially relevant drama delves into concepts of religious intolerance and conversion, love, jealousy and betrayal through the love story between Rasool, a young Muslim taxi driver, and Anna, a Latin Christian girl who works as a salesgirl in a popular apparel shop. When Rasool expresses his love to Anna she is shocked because she can foresee the social stigma and objections that would arise due to the difference in their religious beliefs, but in the end Rasool succeeds in convincing her that true love has the power to overcome any hurdle. However, will the young couple truly succeed in overcoming the complications and heart-wrenching circumstances they are faced with?
See Storyline (May Contain Spoilers)

Told through the narration of Ashley (Sunny Wayne) who is working in the merchant navy, and is signing off in Kochi for the second time. The movie plots ahead with Ashley recollecting the events happened during his last sign off at Kochi .

This evocative social drama revolves around the life of Rasool (Fahadh Faasil), a tourist taxi driver from a modest area in Kochi city. He falls in love with Anna (Andrea Jeremiah), a Latin Christian girl who works as sales girl in a popular apparel shop. It takes time for Rasool to convince Anna and make her understand his love for her, he always follows her on the ways and on the boat in which she travels regularly to her work place.

One day, Ashley has to pick his relative from the textile shop. Using Rasool he plans to pick them up in his taxi and there he finds out that Anna is also going to return home in the same taxi. They make a quick pit stop at a church where Anna leaves her bag in the taxi. Rasool peeks inside and gets her number from the phone. Rasool is nervous and shy at first but his friends persuade him to text her through phone. no replies comes at first. then one day, Rasool approaches Anna and tells her that he loves her. Anna is surprised and stunned and moves away without an answer.

The following day Rasool is sick and stays home. Anna boards the ship like every other day but is anxious since Rasool was not around anywhere she went that day. Anna seems restless as she cannot stop thinking about Rasool and why he had not come to see her. She could not wait longer and she desperately texts Rasool on the phone. Rasool on receiving the message rushes to see Anna. Anna further tells that she is scared and tells him it will not work out. Rasool then explains that he loves her no matter what and religion does not affect his affection towards her.

Then Anna calls him one day to go to a convent where a nun tries to persuade Rasool to change his religion for marriage which Rasool declines. In the later part of the movie, we will understand that this nun is Anna's elder sister who had gone to convent after a love failure. Ashley who had a soft corner for her does not reveal it to her even after knowing about her love failure. The rest of the movie narrates incidents happening around Anna and Rasool, their love for each other and those who are close to them.

In the climax, due to some misunderstanding, Anna commits suicide, and this takes a toll on Rasool.

The next year Ashley comes back again for an another leave and says that he has got back his girl none other than Anna's elder sister to whom he finally reveals his love and she joins him leaving the convent life. He tries to find Rasool, but is not successful .

A few scenes are added where the now lone Rasool travels in a local train, suggesting that he left Vypin for good and moved to Mumbai.

Based on 0 rating
0 user 0 critic
Did you know? Five directors act in the film. They are Ranjith, Aashiq Abu, Joy Mathew, P Balachandran and M.G Sasi. Read More
0 User Reviews
No reviews available. Click here to add a review.
Cast

Andrea Jeremiah
as Anna, a salesgirl in a textile shop 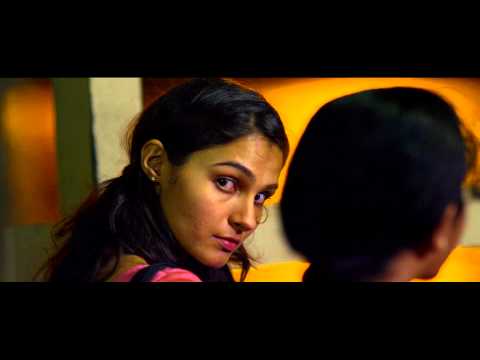 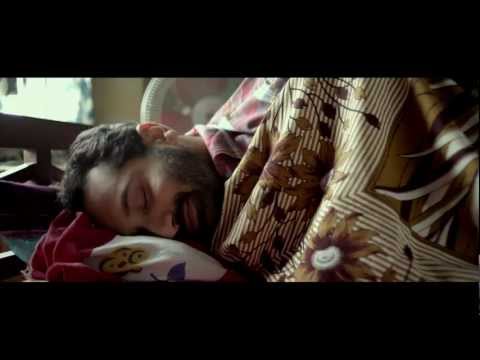 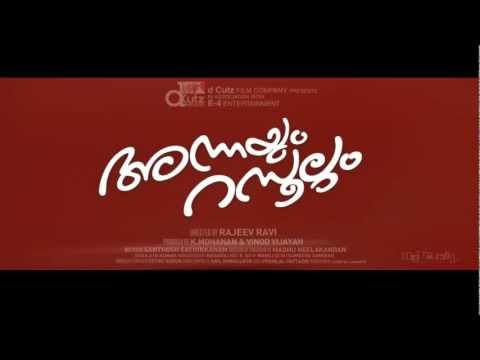 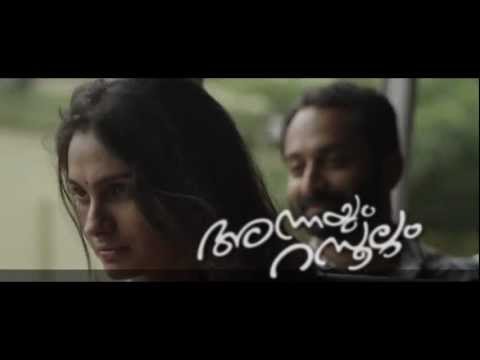 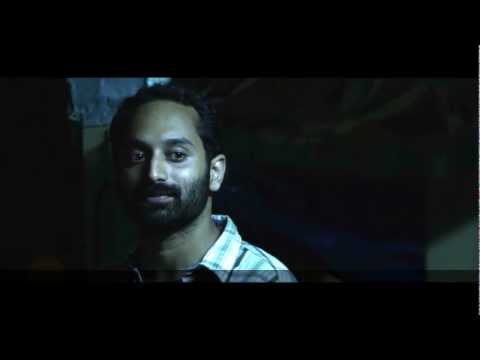 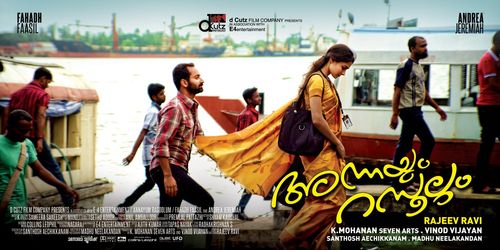 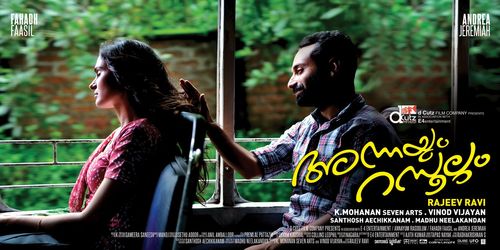 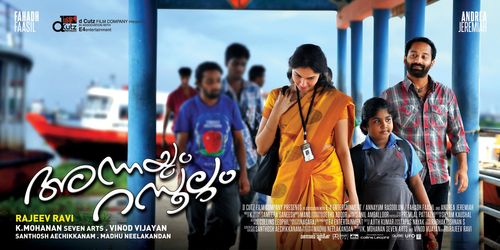 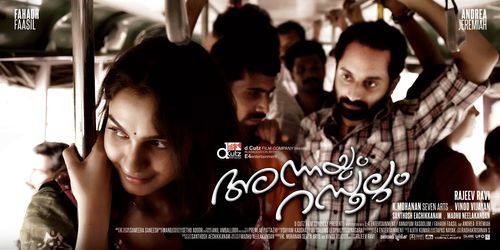 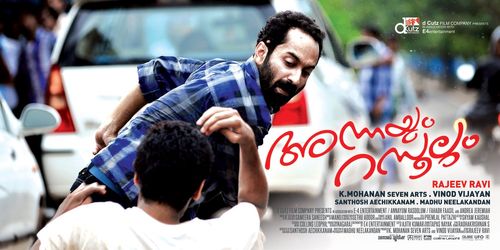 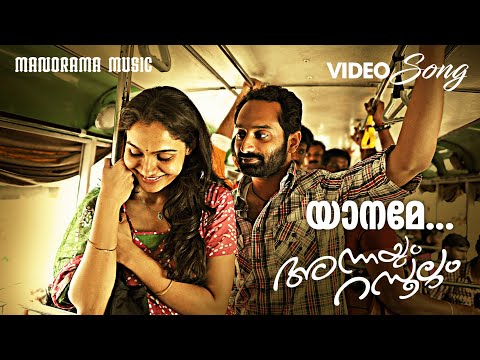 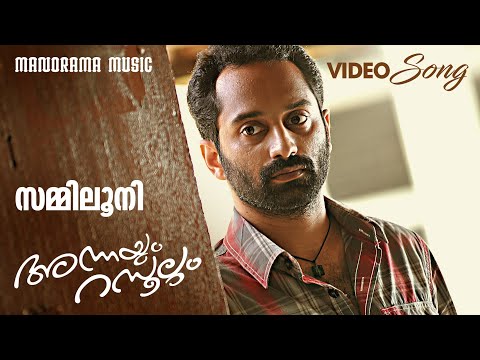 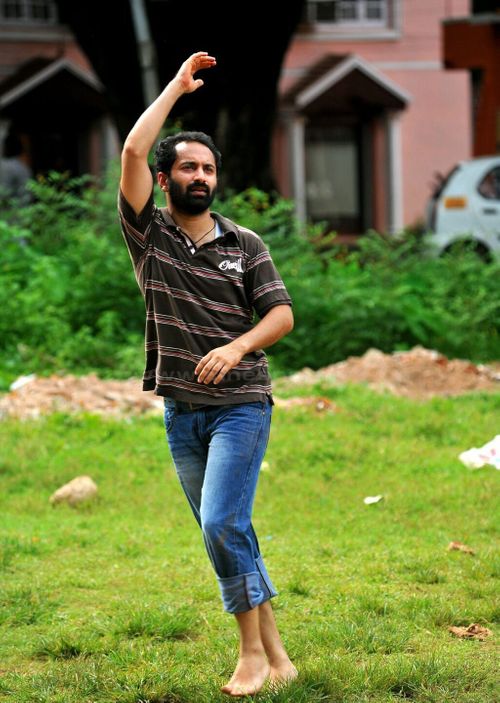