Cancel
This terrifying tale of terror traces the terrible events that unfold, when a marine research expedition to the exotic Sumatran Sea turns treacherous, as it encounters a vengeful supernatural prehistoric creature resurfacing from the depths.
See Storyline (May Contain Spoilers)

Thrilling and terrifying, this horror story delves into the twists and turns in the life of Skylar Shane, a dedicated marine biologist. Determined to delves deeper into interesting findings, she hires an expat charter boat captain, Jack Bowman, to help her find prehistoric life form samples in the north Sumatran Sea.

During the expedition, they run into some of Jack's 'friends', a gang of smugglers headquartered on a 'jermal' fishing platform in the middle of the sea. Tamal, an orphan sold into servitude on the fishing platform by his uncle, a 'Dukun' (sorcerer and master of black magic) shaman, begs Skylar to take him away.

She empathizes with the boy, who reminds her of her lost daughter, Rebecca, and is determined to help him, not knowing what lurks beneath the dark inky water, waiting to surface.

Ever since Tamal arrived, mysterious things begin to happen, until one by one the smugglers get killed by the terrifying creature from the deep. In the middle of an eerie, violent storm, the animus inside Tamal grows stronger, calling for the ancient creature of his nightmares.

Now Skylar and Jack must battle the terror, once locked deep in the abyss by an old civilization, as it is now about to resurface.

Tagline: Terror is about to surface

Based on 0 rating
0 user 0 critic
Did you know? This is the first-ever 3D Dutch horror movie. Read More
0 User Reviews
No reviews available. Click here to add a review.
Cast 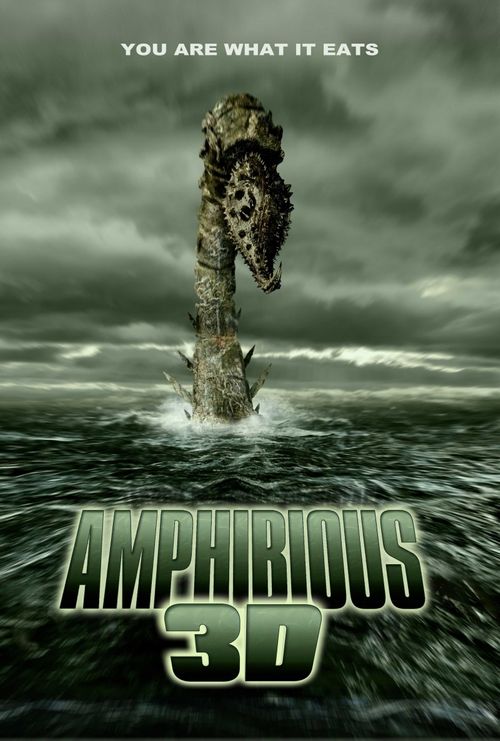