Cancel
Embedded with fierce action and intense emotion, this offbeat action drama traces the twists and turns in the life of Devanarayanan (Mohanlal), a Brahmin priest. In a cruel twist of fate, he is falsely accused of theft, and forced to leave his native village. Thereupon, he relocates to Mumbai, where he meets and gradually becomes the trusted aide of an ageing don Kareem (Goga Kapoor), and slowly finds himself drawn into the underworld. When Kareem's ex-employee joins hands with his rival, Devanarayanan find himself caught in a terrible web of crime, violence, hatred and revenge. Will he succeed in defeating all their enemies before he loses everyone close to him?
See Storyline (May Contain Spoilers)

Devanarayanan (Mohanlal) is a Brahmin priest, who has to look after the entire family. He is in love with Shobana but her father Innocent is against their relationship. M.G Soman falsely accuses Mohanlal, the theft of "Temple thiruvabharana" and forces him to leave his village in Kerala.

He reaches Bombay where he gets shelter from Balan.K.Nair and family, who runs a tea shop. Monisha is the daughter of Balan.K.Nair. Some turn of events draws Mohanlal into the underworld and he becomes the trusted aide of the ageing don Kareem (Goga Kapoor). Ramya Krishnan working for the same gang gets closer to Mohanlal.

Jhonny, from the same gang join hands together with rival don ( Sharat Saxena ) and Kareem's son and daughter-in-law, Monisha are killed leaving Kareem in a path towards religion and leaving all under world business.

Now Sharat Saxena plans to leave Bombay, but Devanarayanan gets him arrested. Can Devanarayanan avenge the death of Kareem's family before he loses all his close and dear ones?

Based on 0 rating
0 user 0 critic
Did you know? It was remade in Telugu as 'Asoka Chakravarthy' with Balakrishna. Read More
0 User Reviews
No reviews available. Click here to add a review.
Cast

This movie was later remade in Tamil as Dravidan (1989) by Suresh Balaje, with Sathyaraj playing the lead role. 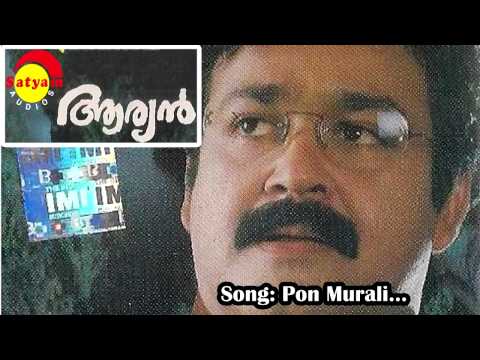 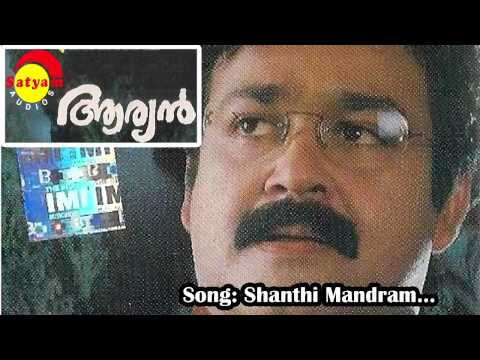 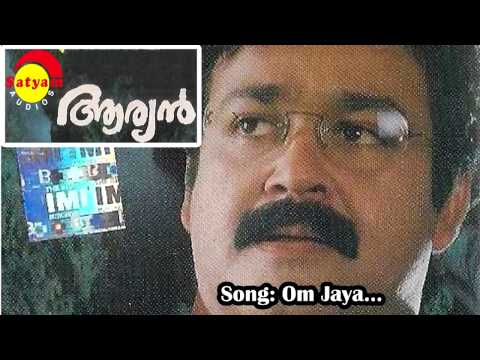