Cancel
A rock legend Marianne Lane is recuperating on the volcanic island of Pantelleria with her partner Paul when iconoclast record producer and old flame Harry unexpectedly arrives with his daughter Penelope and interrupts their holiday, bringing with him an A-bomb blast of nostalgia from which there can be no rescue.
See Storyline (May Contain Spoilers)

Evocative and provocative, this multi-layered relationship drama revolves around world-famous rock singer Marianne Lane, who is on holiday in an isolated villa on the little Italian island of Pantelleria, with her filmmaker lover Paul. She is recovering from surgery and has lost her voice, communicating only by signs and occasional whispers. He is in recovery from alcohol addiction and a failed suicide attempt. Neither speaks Italian but solitude is what both need, until an aeroplane from Rome brings a man neither wants to see.
This is Harry, an extroverted music promoter who was Marianne's lover until he passed her on to his protegé, Paul. With him is Penelope, a previously unknown daughter of his who says she is 22. Moving into the villa, Harry starts inviting friends around as if it were his home and taking everybody out to various sights and festivities. His arrogant manner bores Pen and annoys Paul, but Marianne starts falling under his spell again; however, when Harry and Marianne begin to become intimate while alone, Marianne stops Harry. She tells him that she does love him, but that she cannot be with him and that she is with Paul. The sultry Pen then makes a play for the unhappy Paul; it is not shown, but implied, that Paul succumbs to Pen's overtures.
After drinking on his own, Harry comes back very late and starts a fight beside the pool with Paul. Both fall in, and the fight continues. Paul holds Harry underwater too long, and Harry drowns. Realizing his mistake, Paul pulls Harry to the surface and attempts to resuscitate him, but is unsuccessful and leaves Harry to drift to the bottom of the pool. In the morning his corpse is seen by the maid, who calls the police.
They have more urgent business with illegal immigrants landing from North Africa, some floating ashore dead, but take the occupants of the villa in for questioning. Marianne convinces them with the truth that she was asleep, and suggests that the murderer was an intruder. Paul lies, saying he went to bed before the time of death, and is believed. Pen reveals that she can speak perfect Italian, but chose to let her hosts struggle, and her passport reveals that she is only 17. Paul is convinced that Pen witnessed his fight with Harry in the pool, but is unable to determine how much she knows, if anything. Taking her to the airport, at the departure gate, Pen makes a statement which references something Harry once said to Marianne; visibly disturbed, she gives the bereaved young girl a sharp slap. Pen boards the plane, sobbing, while Marianne and Paul depart in their car.
On the ride back to the villa, they are stopped by a police car. Suspecting they are being apprehended for Harry's murder, they stop and wait. It is a local villager who, as a fan of Marianne's, convinced his police friend to stop the car so that he could get an autograph. Marianne signs a CD case for him, then she and Paul drive away.

Tagline: A shimmering tale of jealousy and intrigue

Based on 0 rating
0 user 13 critic
Did you know? This movie competed for the Golden Lion at the 72nd Venice International Film Festival. Read More
13 Critic Reviews

'A Bigger Splash', is one, solid look at the way the beautiful people act when they are not performing for money
Harvey Karten, Shockya.com
0

'A Bigger Splash', generates such beguiling, continental tension that it’s a little disappointing when the material starts to walk the fine line between inevitability and predictability
Jesse Hassenger, AV Club
0

A Bigger Splash probably should have stuck to its guns, but Luca Guadagnino’s stylish directing gave even the most forgettable moments a special quality
Gary Shannon, The Young Folks
0

The entire film was shot in nine weeks, shooting for six days a week.

The title 'A Bigger Splash' was inspired from the colorful David Hockney's 1967 painting.

While filming, the cast lived in individual houses built into the rocks on the island of Pantelleria, Italy

Ralph Fiennes's entire dancing scene was shot in one day

Penelope's role was to be initially played by Margot Robbie, who dropped out due to scheduling conflicts leading to Dakota Johnson replacing her.

This movie competed for the Golden Lion at the 72nd Venice International Film Festival. 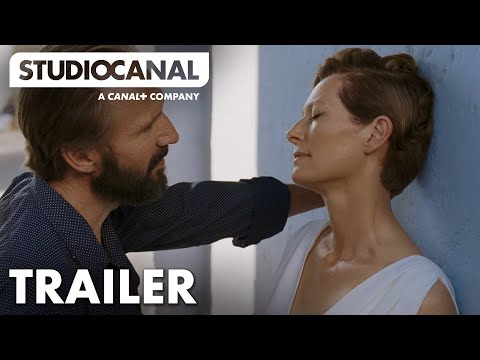 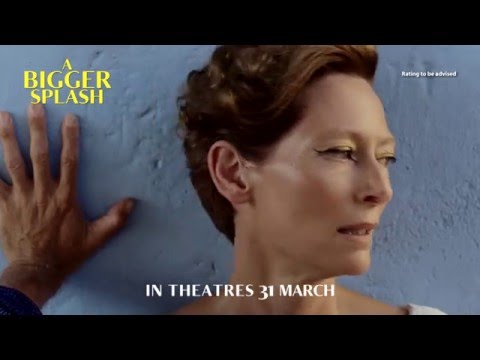 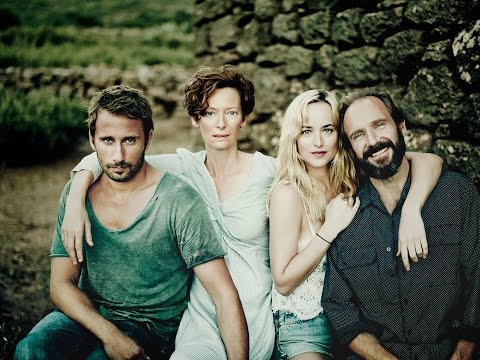 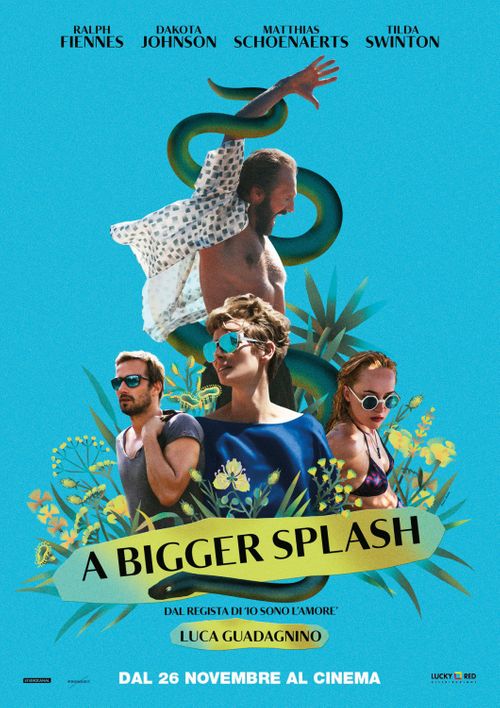 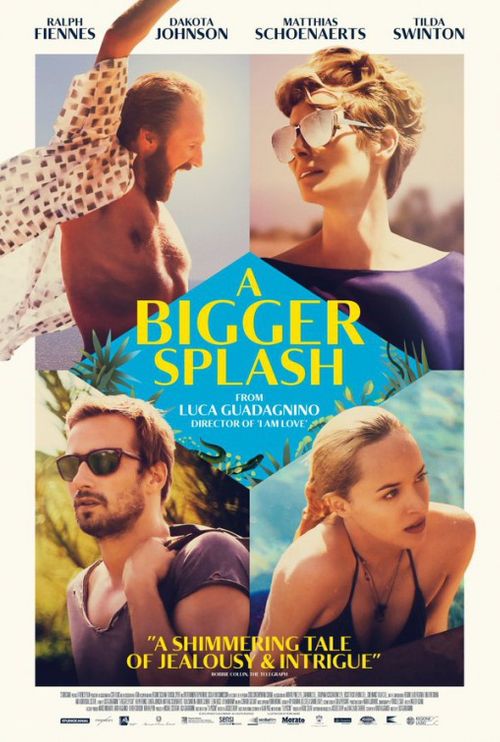 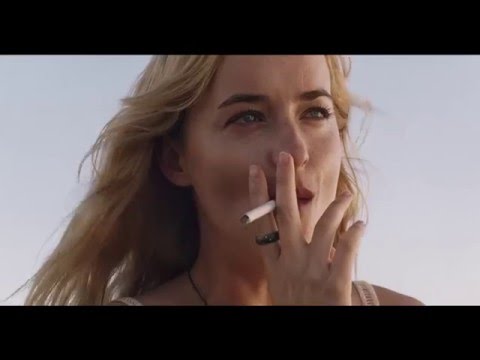 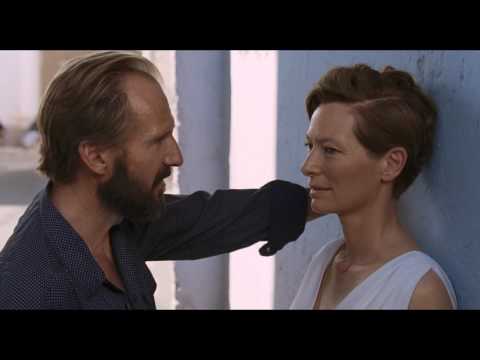 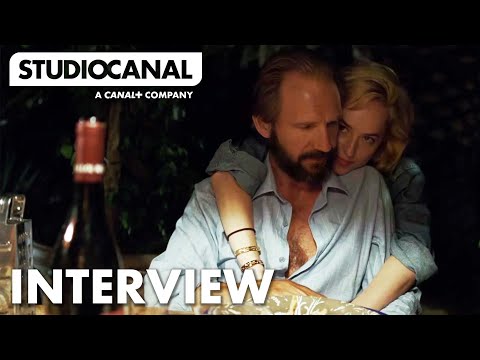 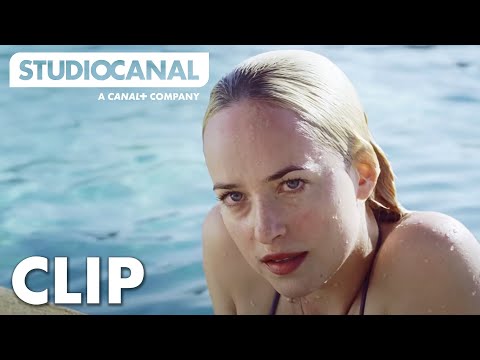