Cancel
Fast paced and fiery, this multilayered tale traces the life of an assassin-for-hire, who is hired to kill a police informant. Instead, he steals the money and runs, sparking a tremendous change in his own life and in the criminal organisation he works for. How will his future unfold?
See Storyline (May Contain Spoilers)

An assassin-for-hire, who is hired to kill a police informant, but instead steals the money and runs, igniting the spark that leads a criminal organization to go to war with itself.

After returning home to hide out, he discovers his family’s business has ties to a branch of the same criminal organization. His secret past and bad decisions help make matters worse for him.

A man of violence wishes to become something more. A city of criminals and evil men who will do anything to make sure it is their vision of the future that triumphs. A woman who still sees hope and potential for change enters into his life. Whose vision is stronger, whose vision will succeed? A battle of willpower and violence, a battle between deadly men ensues, with the fate of the city and one man’s soul hanging in the balance. 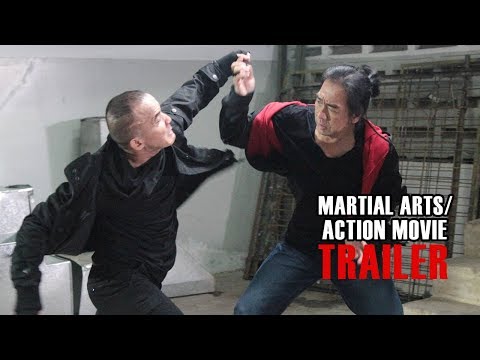 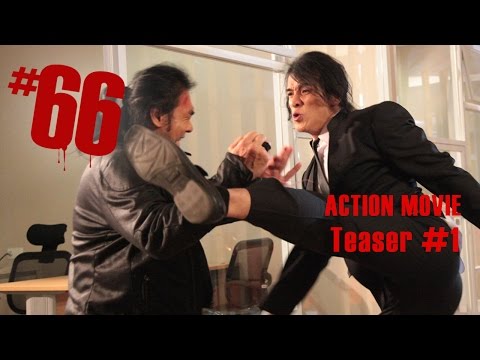 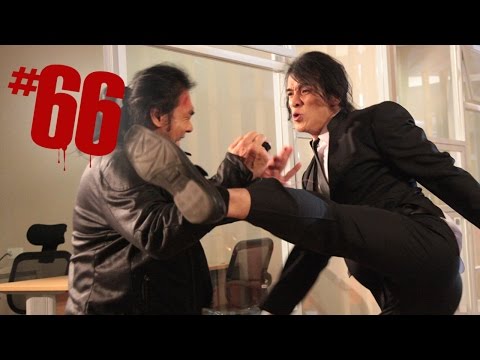 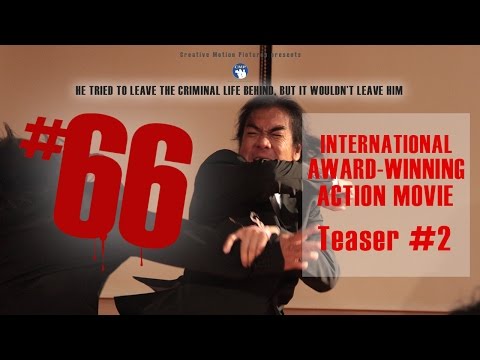 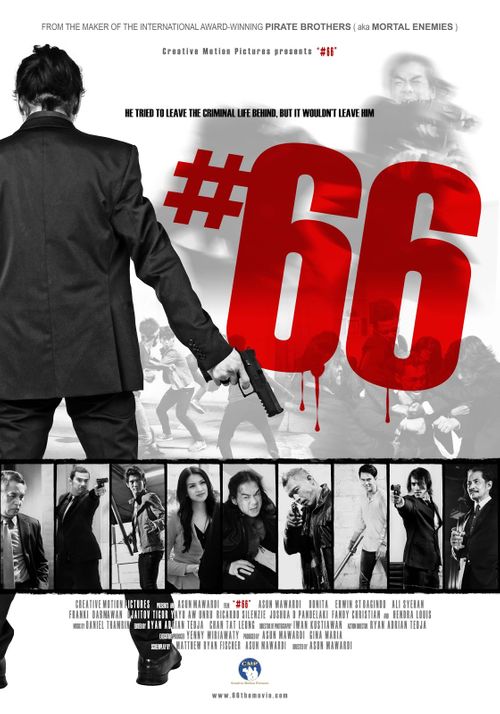 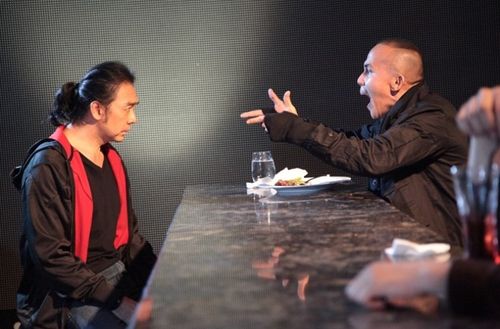 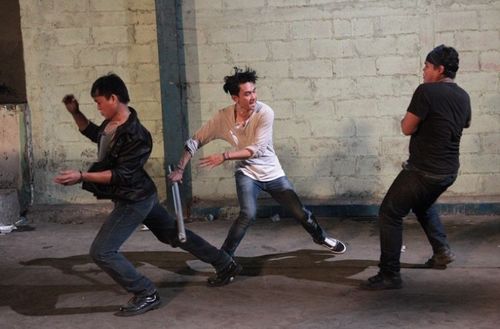 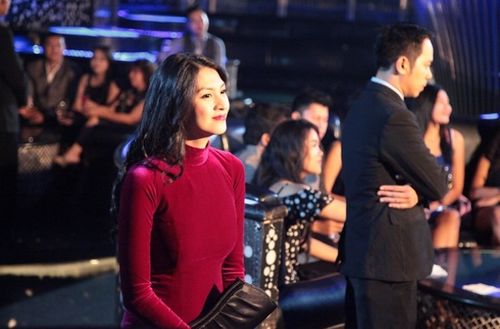 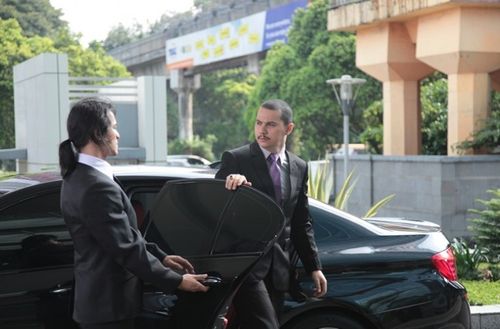 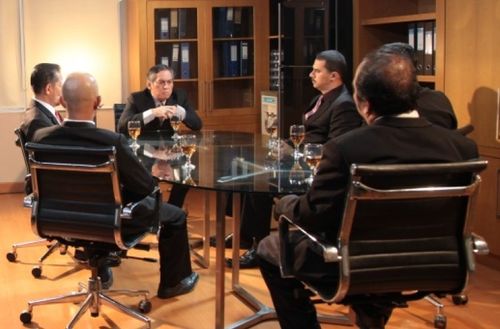 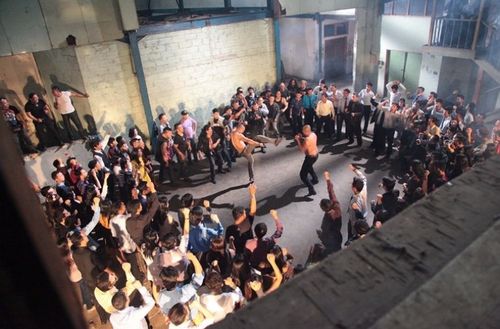 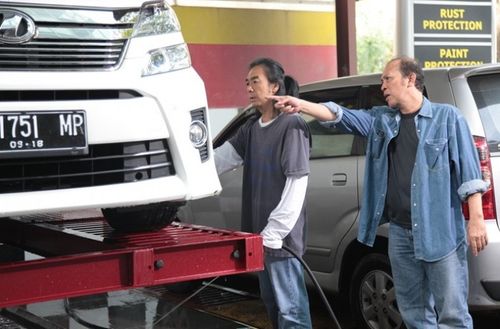 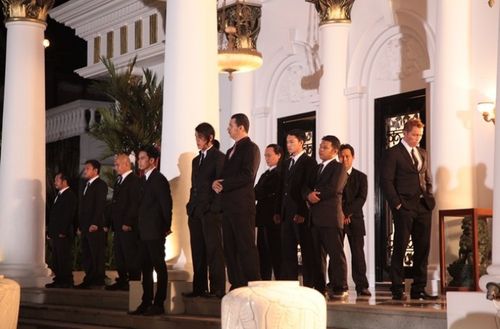 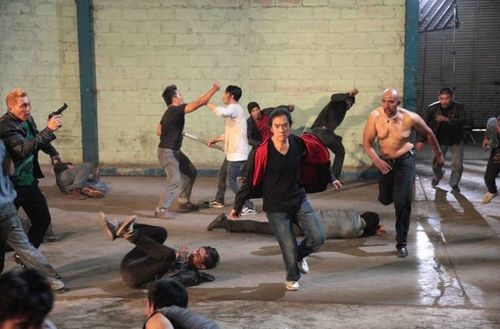 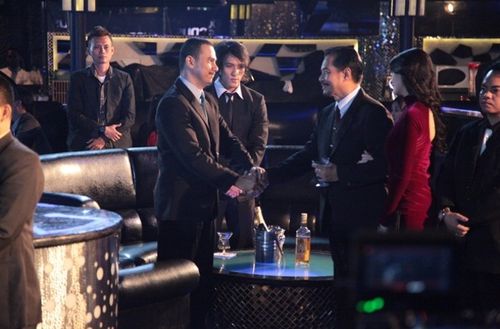 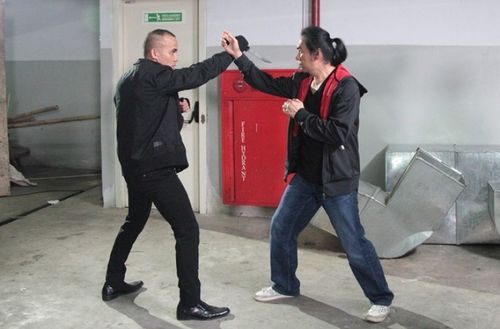 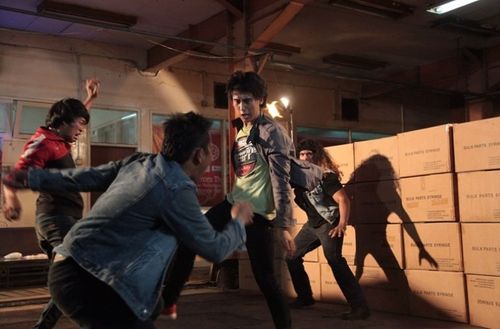 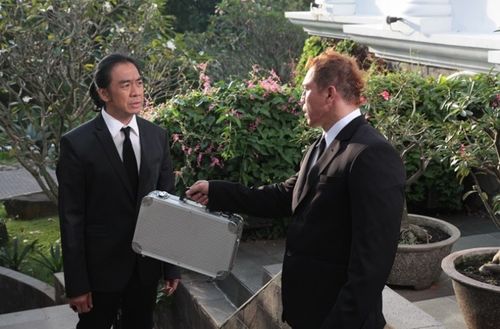 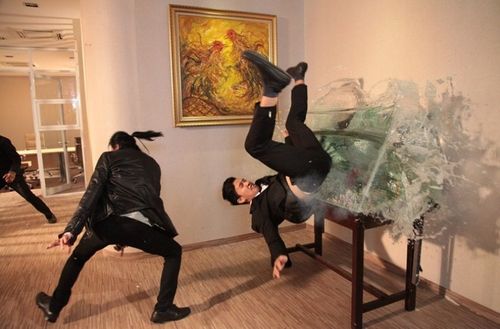 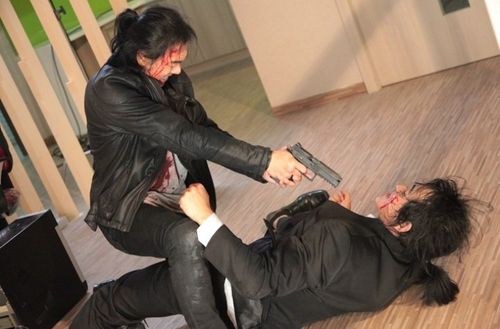