Cancel
A freedom fighter and nationalist escapes prison and seek refuge in the house of a kind woman, who happens to be the wife of the police officer, from whom they must escape at any cost. What will the future hold in store for them?
See Storyline (May Contain Spoilers)

Set in pre-independent India, this multi-layered action drama traces the twists and turns in the life of Dugappa, the son of a freedom fighter from Vijayapura, who follows in his father's footsteps, as he grows up nurturing the dream of a free India.

As he goes about gathering people for the struggle for independence, around his village in North Karnataka, he is arrested by Vishakanthaswamy (Suchendra Prasad), an Indian police officer working for the British empire.

Eventually, Dugappa escapes from prison and ends up taking refuge in Girijavva’s (Shruthi) house without knowing that she is Vishakanthaswamy’s wife. What happens to Dugappa when Vishakanthaswamy comes home forms the rest of the story.

It is the lead actors who take the film through till the end.
Sunayana Suresh, The Times of India
0 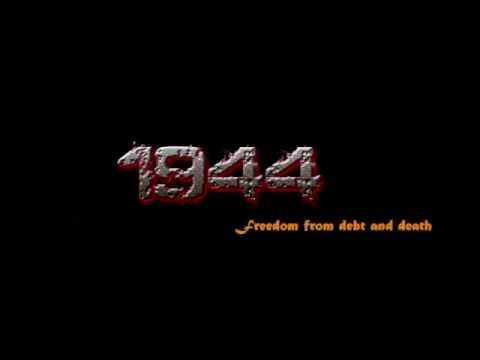 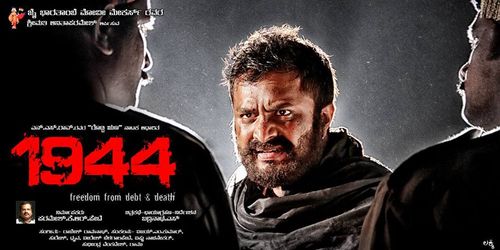 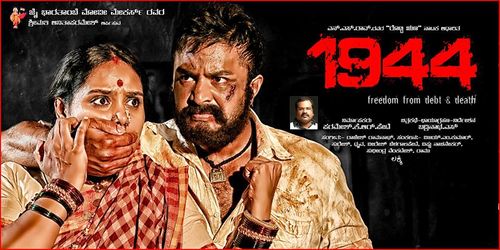 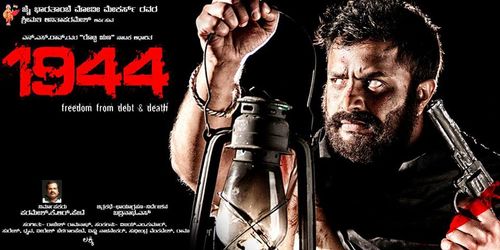 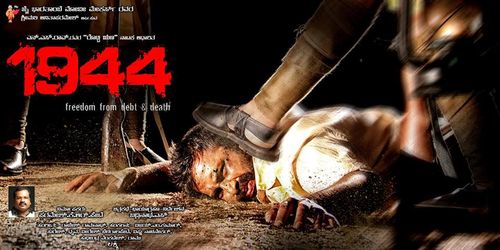