Cancel
A renowned poet becomes heartbroken after discovering that the love of his life has died in an accident. When he rescues a woman with no memory except of the letters he had written to his lover, the poet tries to protect her from a force that could destroy him.
See Storyline (May Contain Spoilers)

Set in the year 1920, this scintillating romantic thriller traces the twists and turns in the life of Jaidev Verma, a renowned poet who lives the life of a loner as he is unable to meet the love of his life, Smruti. They began communicating with each other through an exchange of letters, and soon their relationship blossomed into love.

One day, Jaidev receives a letter informing him that Smruti had an accident and died. Deeply depressed and heartbroken, his only source of motivation and support is his sister Karuna.

In an added twist, Jaidev finds an unconscious girl near a lake and brings her home. After gaining consciousness, she is unable to remember anything from her past life except Jaidev's poems. Karuna becomes skeptical of her presence in the house and gets even more so when the keeper of the cemetery warns them of an evil spirit inside of her who is in love with her.

Jaidev is insistent on keeping her at home since he feels a connection with her. He even names her Sangeeta. Strange and terrifying events begin happening with Sangeeta like vomiting iron nails and seeing ghosts in her room. On their way to see a doctor, Sangeeta gets completely possessed by the ghost. To save her, the only person Jaidev can turn to is the cemetery keeper. Slowly Jaidev gets to know that Sangeeta is actually his lost love Smruti. He goes to Smruti's old address to find the truth.

Much to his shock, he discovers that Karuna had come there before, asking about Smruti. Jaidev returns home and finds Karuna's body hanging in the forest with suicide notes around it. From Karuna's letters, he comes to know that his best friend Amar (Sharad Kelkar), who was always jealous of Jaidev's success, exploited Karuna to get his revenge. When Amar discovered that Jaidev loved Smruti, he went to Smruti, posing as Jaidev, and took her to his residence in Shimla to exploit her, but in the process, Amar dies. It is his spirit possessing Smruti.

The cemetery keeper warns Jaidev that the spirit is very vengeful and has to be deceitfully taken to the same place it all happened, Amar's residence in Shimla. Once Smruti touches Amar's corpse, Amar's spirit will be forced to leave Smruti's body and return to his own body; the corpse can be set on fire then, releasing Amar's spirit from the karmic cycle of life and death. Whilst doing this, Smruti must not know where she is being taken, else the spirit will also know, so Smruti is made unconscious and completely enveloped in a sacred cloth. They reach the designated place, but the cemetery keeper trips and the sacred cloth moves away from Smruti's face, awakening the spirit. The possessed Smruti unleashes mayhem on all four persons, and in a matter of time, everyone except Jaidev is brutally killed by her.

Jaidev is badly injured in the ultimate battle between good and evil, and the spirit in Smruti burns the corpse of Amar, thus forever remaining in her body. Jaidev helplessly pleads with the spirit to kill him since there is no meaning in letting him live if the spirit will take Smruti from him. Amar's spirit refuses, saying that this is exactly what he wanted: for Jaidev to suffer. Jaidev cuts a rope attached to a loft in ceiling; a corpse falls from there, landing on Smruti, and making contact with her touch. It is revealed in a flashback that Jaidev and the group had hidden Amar's real corpse in the ceiling as precaution. The corpse comes alive as Amar is forced to return to his original body. Enraged, Amar's corpse tries to kill Smruti but Jaidev saves her and sets Amar's corpse on fire thus releasing Amar's spirit from the karmic cycle of life and death. Jaidev marries Smruti and they live happily with each other in the end. 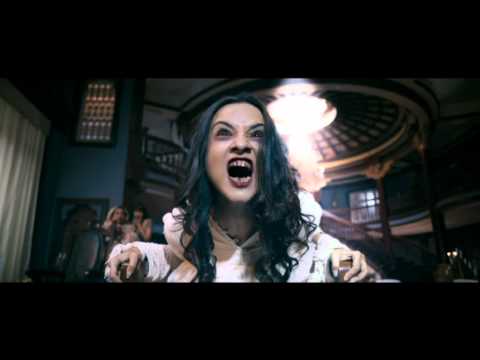 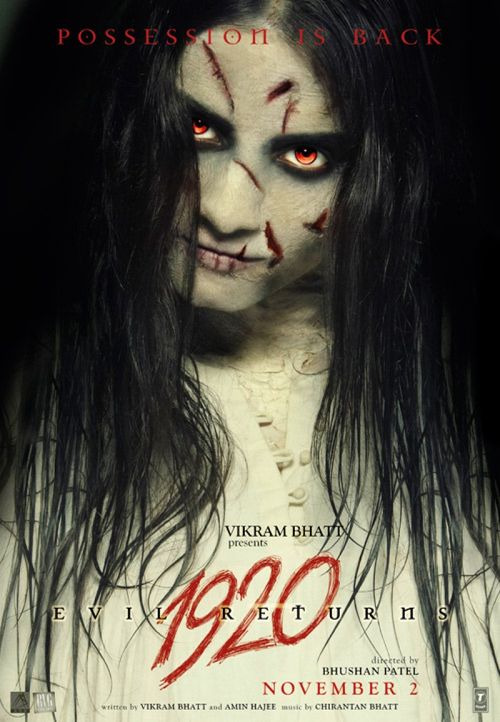 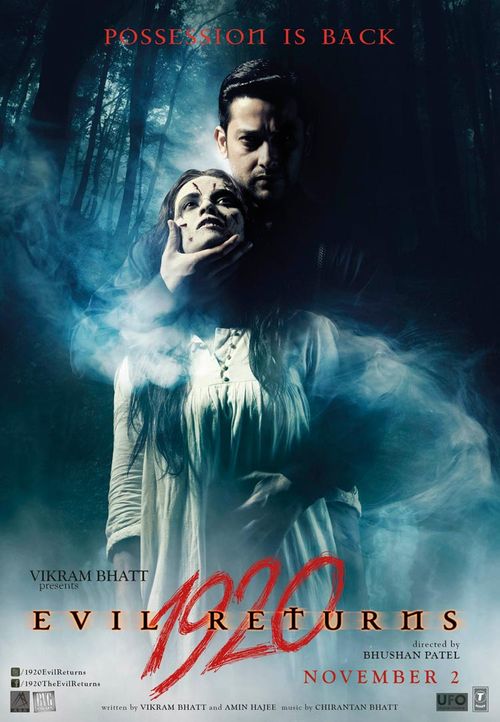 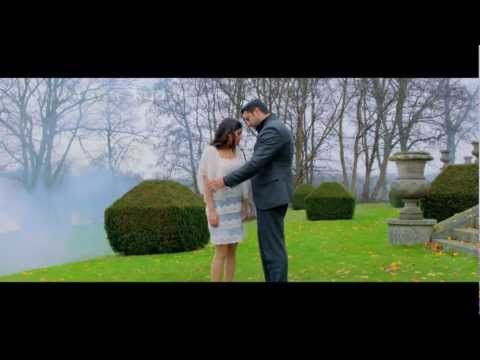 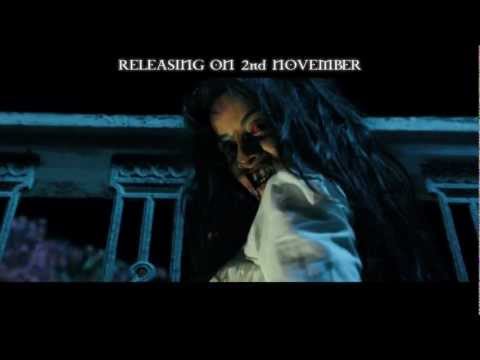 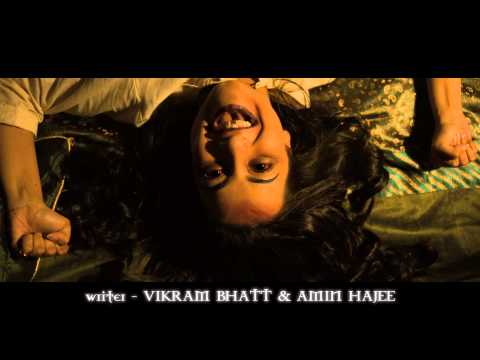 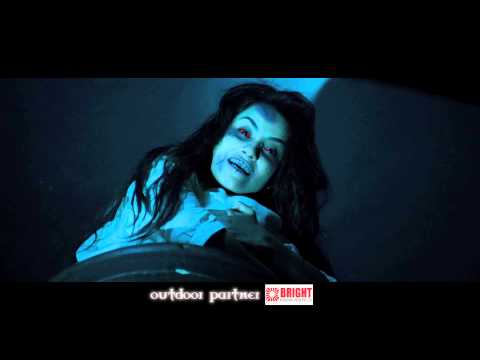 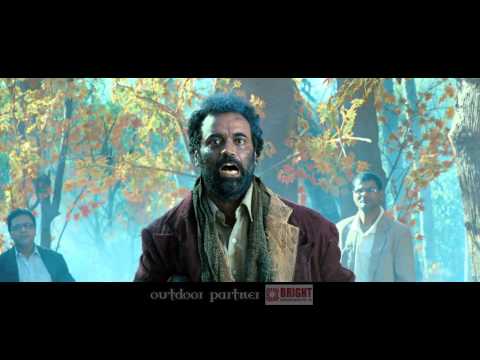 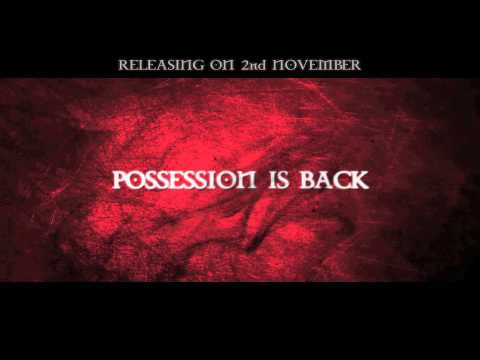 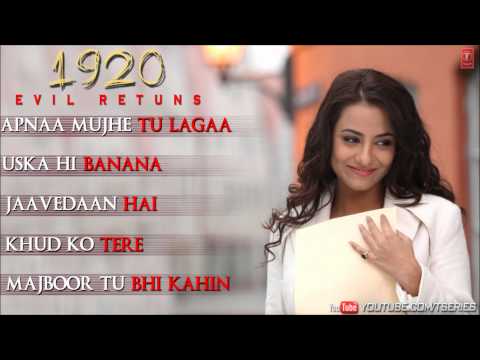 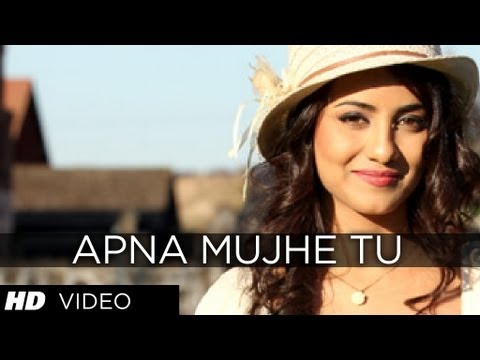 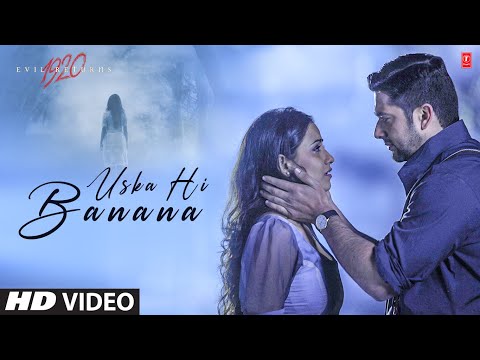 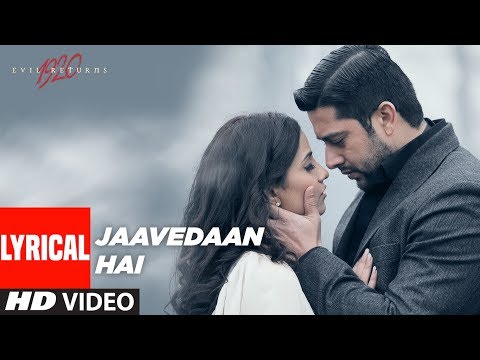 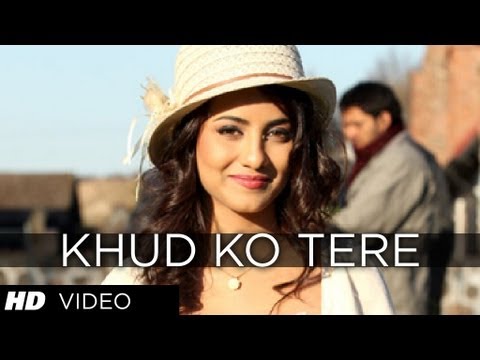 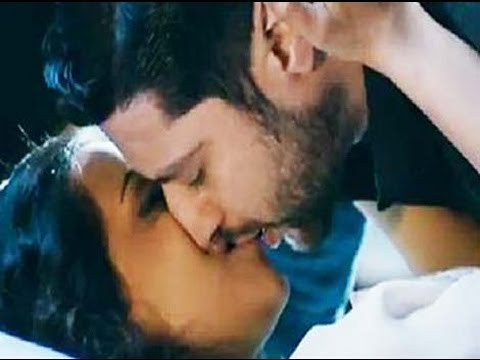 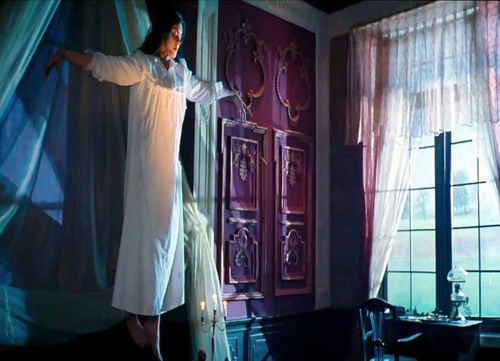 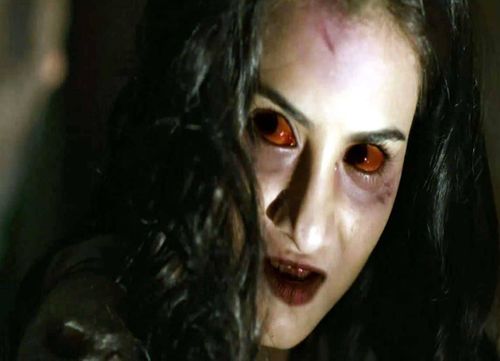 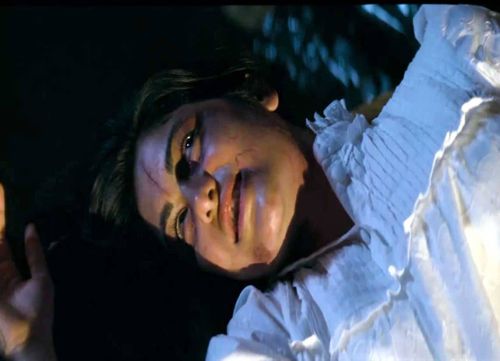 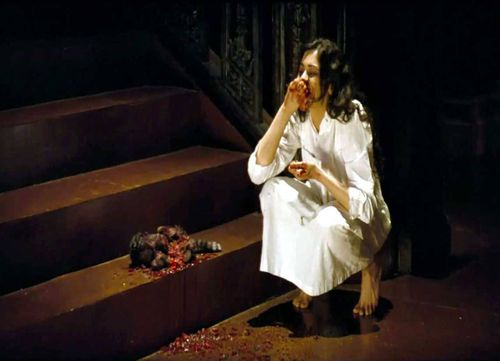 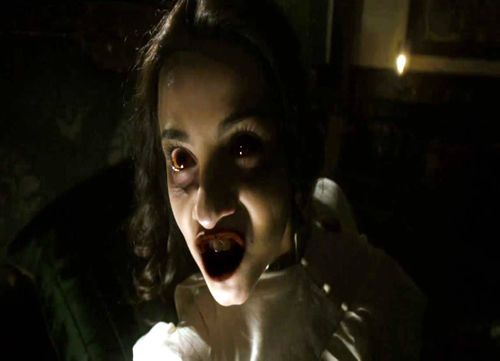 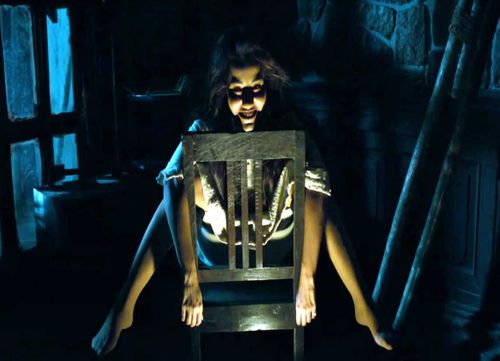 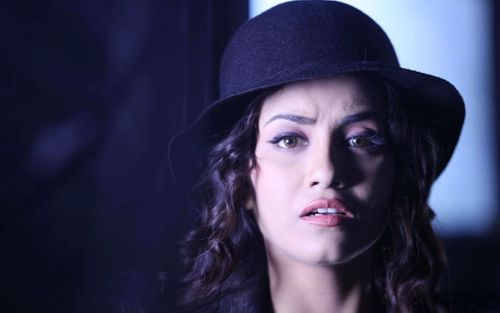 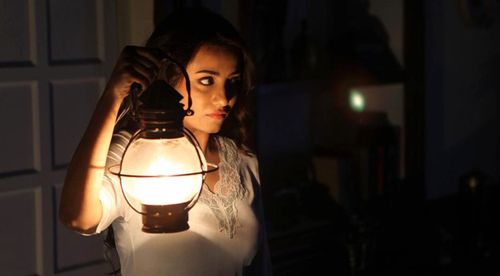 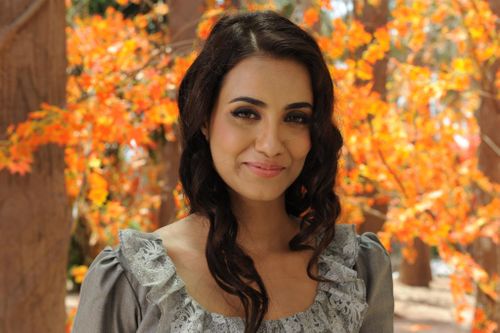